CLEVELAND, Ohio — As Halloween 2020 approaches, Americans are preparing to celebrate differently than in years past. Events like Halloween parties, workplace costume contests, and trick-or-treating have been canceled across the country due to the COVID-19 pandemic. For those who still want to get into the Halloween spirit but don’t really feel like trying, 2020 offers quite a few possibilities for lazy DIY costumes.

Local college student Jennifer Jackson described her costume idea: “I found this old tiger Beanie Baby at my parents’ house, so I figured I’d stick some fake flowers in my hair and go as Carole Baskin. Maybe I’ll get a can of sardines from the grocery store.” Shrugging, Jackson said, “It’s been a while since that show came out, so maybe people won’t remember. But whatever.”

Husband and wife Mark and Carrie Phillips have decided to do a “Zoom meeting” couples’ costume. “I’m going to do my hair and makeup, but wear pajama pants and slippers,” Ms. Phillips explained. “And Mark said he’ll wear a shirt and tie, but just boxer shorts on the bottom. It’s kind of funny, I guess,” she said, “but not that great. Honestly, I don’t really care.”

Nick Weaver, the Phillips’ neighbor, also had an idea. “I’m going to stick a fake fly in my hair and be Mike Pence,” he said. “And my friend is going to wear a red hat and go as a Trump supporter. People might not get it, though, because he’s going to wear a face mask with it. He said he’s more concerned with safety than making it look real.”

Perhaps the easiest Halloween costume of all belongs to local teacher and mother of three Karen Cooper. “People have been making jokes about my name all year, so I just decided to lean into it,” she said. “I’m going to walk around filming people on my cell phone and threatening to call the cops. I might order a pumpkin spice latte from Starbucks and ask to speak to a manager, just to get into the spirit.”

Michelle Miller, a local restaurant server, had the most creative idea. “People usually tip well on Halloween, so I want to look cute. I have this firefighter costume from a few years ago, so I’m going to wear that and carry some pink and blue balloons. I bet no one’s ever gone as a sexy gender reveal before.”

Though Americans have been working on their costumes, the CDC advises that staying home is the safest way to celebrate Halloween. Most of the people interviewed for this story said that after making a social media post or two, they planned to sit on their couches, eat candy, and get drunk. 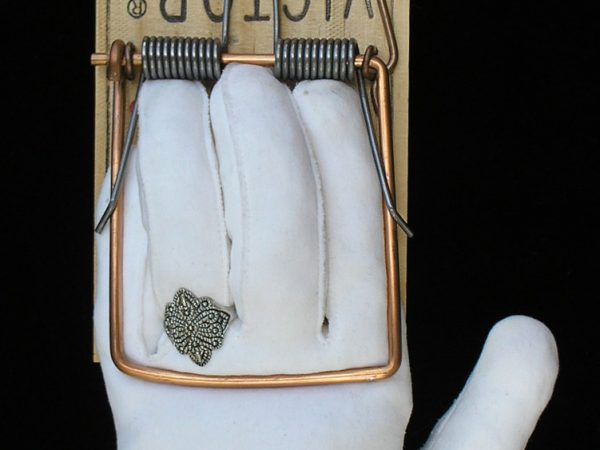 RT @DaphneFama: @HauntedMTL If you like Asian horror, Phobia 2 and Noiroi: The Curse!
2 hours ago

Join us during out #twittertakeover during #thelastdrivein Valentine's special on February 11th. https://t.co/qBnw3Qn3uT
7 hours ago