When we first heard of Sargad, we had to see it. In the grain on I Spit On Your Grave (2010), Sargad should please anyone looking for a low budget Horror film to check out. The star of the movie, Sarah Giercksky gives us the deets on her experience as an actress during our interview.

With all the creative outlets available to you, why act?

My dad died from cancer when I was ten years old and I never really talked with anyone about it. I just bottled up my emotions until I got to a point where I had a very difficult time even expressing emotions. When I had to film a scene in Sargad where I was very emotional and crying, I thought about my dad. I let everything that I had pushed down inside myself out in the open and it felt so great, so I see acting as my own personal therapist and that is why I fell in love with it.

I watched my first horror film, Halloween (1978), at the age of six and fell in love with it. I grew up watching it, but I have always loved watching darker things. One of my favorite cartoons to watch when I was a kid was about a grim reaper who showed up next to dying people’s beds. After my dad died I watched even more horror movies because I felt I needed to watch people go through hell, but somehow find a way to survive it just like those final girls in 80’s slasher movies.

Tell us about how you prepare for a role.

I break down the script and the meaning behind each line. Sometimes I do a bit of method acting depending on the part, and I also make sure to write a solid background for my character. The more I know about the character the easier it is to portray my character more naturally.

Which performance are you most proud of, and why?

I have to say my performance in my feature film Sargad. This is just because the story is personal to me. I had to be so naked with my emotions.

Tell us about what skills are required to be an actor, and how you’re planning to widen your current skillset.

Skills are good to have, such as studying various acting methods like Stanislavsky, Improv etc. I did all of that when I studied Acting for Film at Prague Film School two years ago, but I always want to learn more and improve my skills. It would be fun to do more improve. I also write, act and direct other genres now to help myself evolve as a filmmaker.

List some of your favorite actors or performances and tell how your work has been influenced by them.

Sharni Vinson in You’re Next is simply amazing. Her portrayal of the fearless and smart Erin is great. It has influenced me a lot in my own work. Kaitlin Olson from such TV shows as It’s Always Sunny in Philadelphia and The Mick has made a huge impact on my life. I even wrote a Comedy Series, Attack of the B-Film, after watching her portray Dee.

You can find my feature film Sargad on TruIndie.tv or order the DVD via Amazon. My short film Create Your Killer is currently doing it’s festival run. It was screened at The Women in Horror Festival in Stockholm on the 15th of February. Attack of The B-Film Season 1 will hopefully be released at the end of the year.

Me and my best friend Jasmine Martinez have a YouTube Channel called Bitches of Horror. We review horror movies and interview filmmakers in the horror genre. So you might want to check it out!

Who should we interview next? Take a look at some of our other interviews, like our interview with comic author Jesse James Baer, and out interview with Horror composer Joao Victor Barroso. Drop a hint in the comments below or find us at, 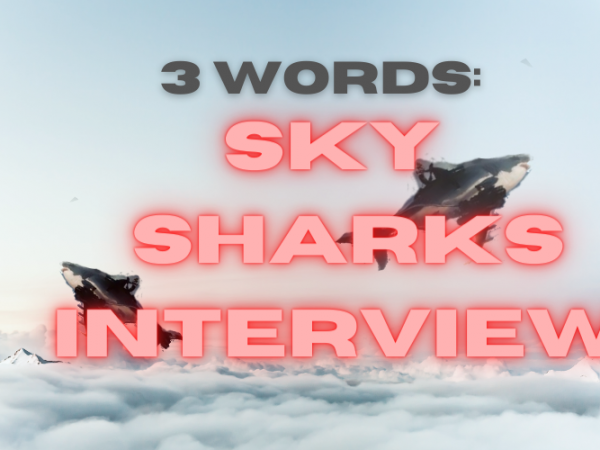 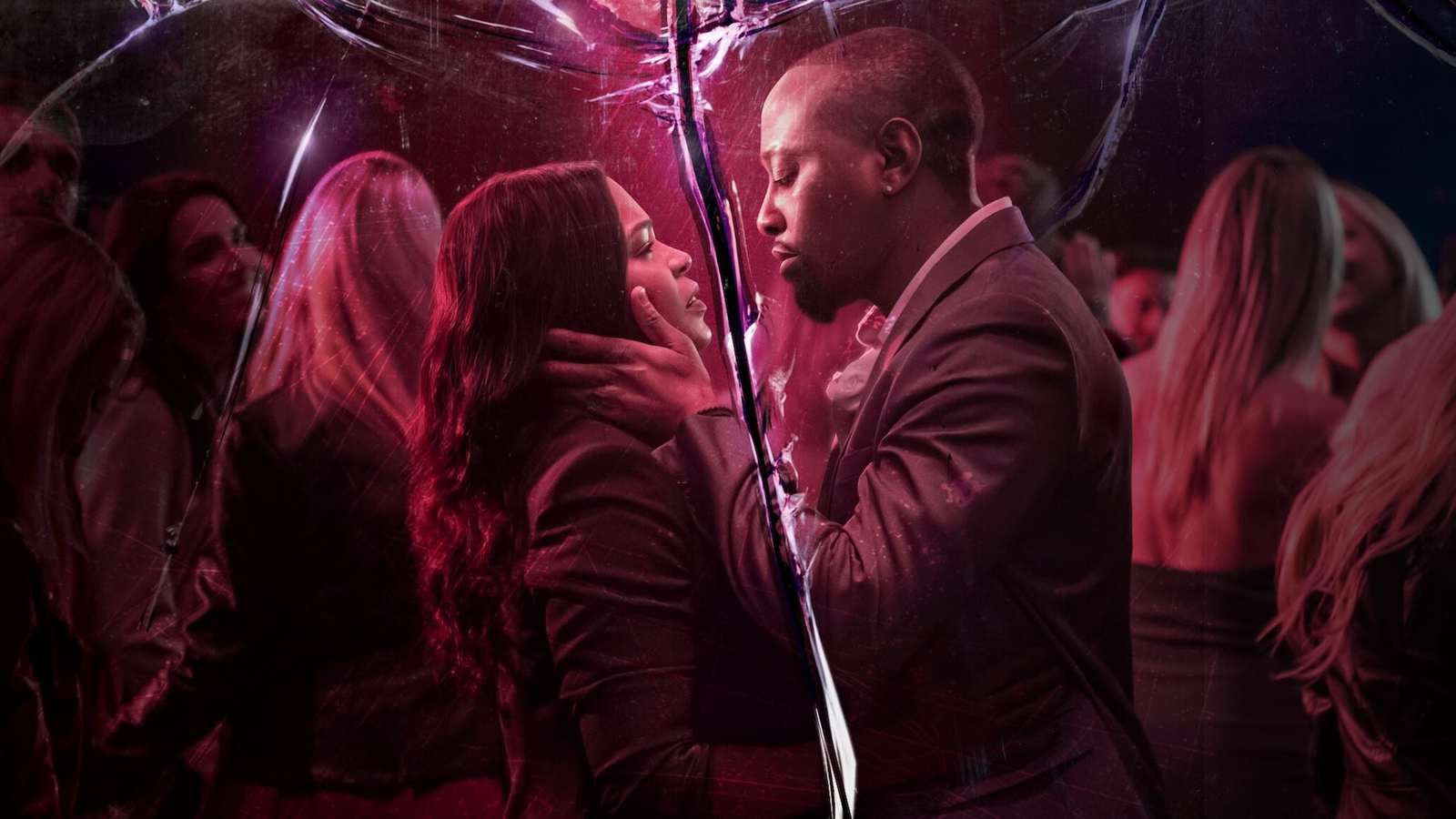 @StefanieSun_FL Says the person who just gave Jim a free book! 🖤
9 minutes ago