Released in 2008, C. Thomas Howell’s War of the Worlds 2: The Next Wave was all but totally destined to get plenty of hate, which it has. However, I’m not interested in piling on additional critiques of this film (produced by The Asylum, of Sharknado fame). Instead, I’m going to mildly compare and contrast it with certain elements from Byron Haskin’s 1953 film, as well as Greg Strangis’ 1988 War of the Worlds TV series.

Admittedly, I am not the foremost expert on The War of the Worlds by H. G. Wells, and I haven’t seen many of the other films or TV adaptions (including the Tom Cruise movies). However, I am interested in many of the themes in the versions I have seen.

Common Ground Characters and Traits in The War of the Worlds

Basically, all of these War of the Worlds adaptations depict humans as semi-prepared at best, albeit often armed. Due to the advanced alien technology and the cruelty of the creatures, people quickly become refugees to their own cities. The aliens rarely show any mercy, assuring that, if they have their way, the earth will be wiped clean of people, and possibly also the buildings.

In War of the Worlds 2: The Next Wave, the main character is named George Herbert (Howell), which is a play on H. G. Wells’. Like Dr. Clayton Forrester (Gene Barry) in the 1953 film, he represents human scientific knowledge and how it can be employed to undermine and destroy the alien menace.

In the TV series (which I’ve written about elsewhere), there’s an equally valiant science-minded team; quirky Astrophysicist Dr. Harrison Blackwood (Jared Martin), Microbiologist Dr. Suzanne McCullough (Lynda Mason Green), and computer genius Norton Drake (Philip Akin). Their efforts are augmented by teammate Lt. Col. Paul Ironhorse (Richard Chaves), who’s more interested in greeting an alien by shooting its legs off, rather than researching it or reaching a peaceful settlement (though, over the course of the first season, there are moments where he appreciates the scientific angle as much as the military one).

Interestingly, the TV series managed to get Ann Robinson to reprise her role as Sylvia van Buren, a character from the 1953 film. Her character is pretty strange, however, as she has some weird psychic powers and lives in some sort of mental hospital. Then again, it is an odd series, so it took a few unique turns here and there, including with the aliens themselves.

The War of the Worlds stories all have interesting variations on the aliens. The TV series and the 1953 film have the same kind of bad-ass alien attack ships, with stylish, swan-like necks that shoot out heat-rays that disintegrate anything they touch. However, it’s often suggested by fans that the film still hints at the ships being Tripods, rather than truly flying. The TV series makes it seem like they fly independently. War of the Worlds 2: The Next Wave gives them an entirely different look, whether it’s appreciated or not by viewers. ‘

As one might expect, the TV series focuses more on the aliens themselves, whereas these movies only hint at the alien’s strange lives. In 1953, bacteria seemed to kill the aliens, suggesting humans might not have had a chance otherwise.

In 1988, they are still prone to getting sick but find ways around it, and Blackwood and crew spend considerable time tracking and subverting the alien’s efforts at conquering the populace (and, as it turns out, the more froglike aliens can also take over human bodies, which makes them even more creepy).

C. Thomas Howell’s effort works more like Independence Day, as the story seems to involve a base that controls the tripods. Of all of these depictions, the TV series is my favorite, as the aliens function almost as parasites that have started infecting the human race, taking over their bodies, and potentially making us suspect apparent survivors. It also focuses on the prolonged scientific efforts of a team of exobiologists who, ultimately, must also fight what they are studying.

Why “War of the Worlds” Will Keep Coming Back

Some versions of War of the Worlds are better than others, obviously. However, the overarching story is very fertile ground for remakes, reboots, and re-whatever. The sky’s the limit when it comes to future concepts. One could spend years studying the tripods, and the aliens, to know how to kill them. Even if the aliens are defeated, there can always be some crackpots believing that the aliens will return, warning us like “Crazy Ralph” from the original Friday the 13th.

Future installments might re-emphasize a body-snatcher angle, where frog-like Martians go around replacing people. Humans can be gravely wounded, in dwindling supply, or maybe we’ll end up totally kicking ass like Will Smith famously did. However, people envision it, War of the Worlds (and stories that rip it off) will follow us as we head into the next hundred years.

And yes, humans probably will make it another 100 years, at least. We might not have it all together, but we are stubborn as a whole. We might readily conquer and destroy ourselves, but will we happily let Martians in on that action? Hell no!

What are your thoughts on War of the Worlds? Let us know in the comments! 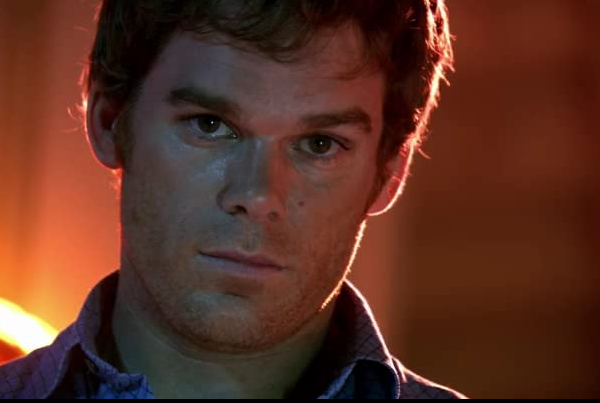 Dexter S1 E7 In which Dexter is lonely 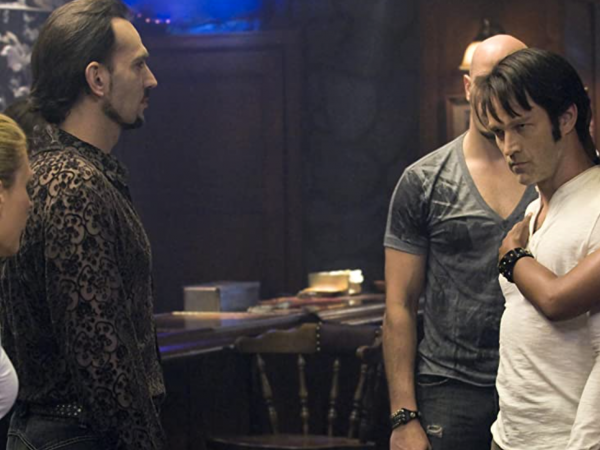 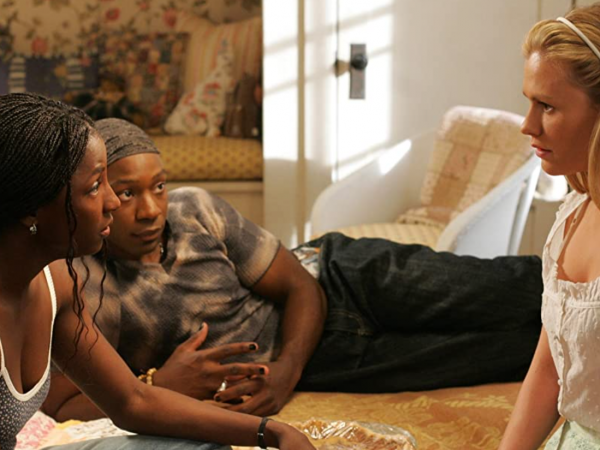 Normalize shooting that guy who keeps telling people to add an orchestra sting during jump scares.
2 hours ago