In this episode of Dexter, we get to see our favorite serial killer in some ways we haven’t before. We’ll see him proud, something I don’t think he’s ever felt before. And, I think, we see the man inside, behind the mask of the monster. As always, the man is far more horrifying.

We start with Dexter investigating a murder at a comic book shop. The death of this poor comic artist isn’t so important to the story. It’s more an excuse for Dexter to see a poster the artist made of the Dark Avenger.

The Dark Avenger is, of course, a comic character based on him and his work as the Bay Harbor Butcher.

Dexter’s kind of falling for his own hype here. People all around him are arguing whether or not what he does is admirable. He’s starting to feel like kind of a big deal.

It’s hard to blame him. He’s spent most of his life being told that he’s a monster. That if anyone knew what he was, they’d hate him. They’d put him away. No one could ever love him.

But now, everyone seems to love him. Especially Lila

Lila asks him about the death of his mother. After finding that she was brutally murdered, she tells Dexter he should find the killers and confront them to find closure.

Dexter finds that only one killer is still on the outside and still alive. So he decides to go on a road trip to meet him. For some dumb ass reason, he decides to take Lila.

Lila is done being subtle. She wants Dex, and she doesn’t care about the rules she’s got to break to get him. She is his NA sponsor. I’ve never been in the program myself, but I’m pretty sure coming on to your sponsor-ee is on the list of shit you’re not supposed to do. Then there’s the fact that she knows damn well he’s got a girlfriend.

None of this stops her from openly showering in front of him.

Dex might not be falling for her charm, but he’s also not telling Rita this is going on. That being said, he’s still being the great boyfriend he always is. He manages to chase an armadillo out of the house and be charming to Rita’s mom, Gale.

Gale isn’t any more impressed than the armadillo. She knows damn well that Dexter’s going through the program, and she doesn’t want him anywhere near Rita. Too bad she’s decided to move to Florida to be closer to her daughter and grandkids. I’m interested to see how long she sticks around.

There was so much going on in this episode. Like poor Deb going through her new boyfriend’s drawers and emails. I get why she’s messed up, after her last relationship. But I have to think that asking if she can go through all his shit would have been better. Gab is such a nice guy, he’d probably have let her.

We’re running a little long on this one, so I’ll just mention one last thing. Dexter does find the killer who slaughtered his mother. And he has some information Dexter would have probably been better off not knowing.

I don’t think I’d want to witness that in person. But I do hope we see it again this season.

Thank you for supporting us. If you buy anything from the links below we do get some money back. 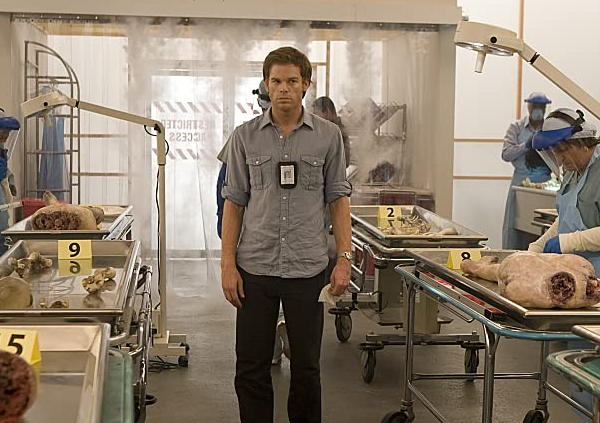 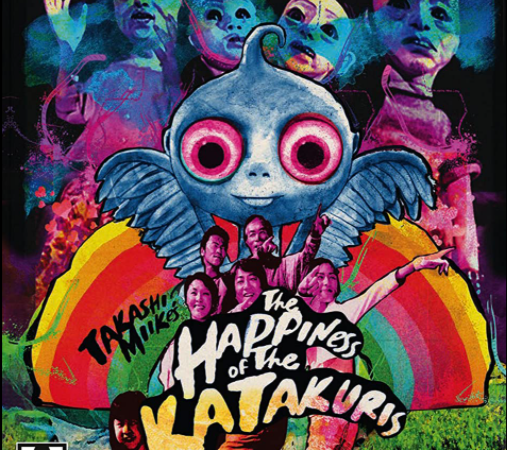 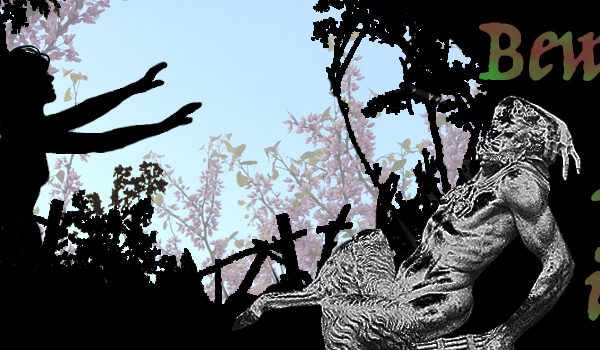 The only appropriate title for a sequel is Refried Barry. #thelastdrivein @therealjoebob @kinky_horror @shudder
2 hours ago

Thanks mom and dad in the credits... I wonder what they thought about it? #thelastdrivein @therealjoebob @kinky_horror @shudder
2 hours ago