Recently, I went back to rewatch Hemlock Grove and realized that even after three years I’m still salty about it. April 19 is the anniversary of the release of the first season of Hemlock Grove and all its wasted potential. From the ridiculous CGI wolf in the finale to the incest demon baby, the whole thing is like a bad Thanksgiving dinner where everyone gets sick after Uncle Charlie’s experimental cooking. Although it’s developed a minor cult following, Hemlock Grove is an extremely obscure, underrated/dumpster fire of a series that many people either hate or have never heard of.

The series is an adaptation of Brian McGreevy’s novel of the same name, “Hemlock Grove”. I’m going to be blunt and just admit that I hate the book. It’s like reading an outline of a novel rather than an actual novel. I personally don’t believe McGreevy is very skilled as an author. Most of his work resides in television and it shows itself in the three novels that he’s written. His literary works, including “Hemlock Grove”, feel undeveloped and without much emotion. Although, in a strange way, the series matches it perfectly.

*For anyone interested, McGreevy has two companion works to “Hemlock Grove.” A spin-off prequel about the character Destiny titled “Desire” and a graphic novel set a few years earlier titled “Hemlock Grove: Reflections On The Motive Power of Fire.”

Watchability aside, the story is unique. A plot straight from Grimm’s Fairytales full of colorful characters. There’s a handsome Romani werewolf, a family of beautiful Romanian vampires, a religious alcoholic assassin, and a Victor Frankenstein knockoff. They all come together in Hemlock Grove, a quiet town that becomes the setting for a series of brutal murders.

Hemlock Grove is one of those shows that only works if you never take it seriously. Which is what too many people did. The show is as terrible as it is terrific, The Room of horror TV. (Just kidding, it’s not that bad). The pacing is off, the dialogue is clunky, character dynamics are either awkward or too sexual. The two main leads act more like lovers than unlikely BFFs. Then there’s the mixed bag of subplots that’s about as consistent as an ultimate supermax bag of trail mix. You reach in, hoping for an M&M, only to grab a peanut instead. I believe a lot of this has to do with Eli Roth, the executive producer of the series.

A member of the “Splat Pack”, Roth is a director most known for controversial films that take great joy in creatively and violently bludgeoning their characters. A detail he carried over into Hemlock Grove. The series is so creative in its execution that it forgets what to do with everything else.

There are incredible themes taking place in this series that fall flat by the finale. The first season featured a violent metaphor for female sexuality that blows over way too quickly. Another is life’s revolving door, how the past always comes back to us. The blood connection between mains Peter and Roman as they’re distantly related through Olivia Godfrey that fades away after Season 2 as if it never existed.

Better than its credited for

Despite all that, Hemlock Grove should’ve gotten the attention that is deserved. Especially in a world where Jason Takes Manhattan and Leprechaun are worshiped just for sucking so spectacularly. The werewolf story alone makes it worth your time. After years of sad hairy sacks of misery that hate the moon and cry about being monsters, Peter Rumancek is a standout among wolfman. The wolves in this series are beautiful. They’re more purely animalistic than anything seen in Ginger Snaps, The Wolfman, or Underworld.

People should give this a second chance. Just for a chance to enjoy how bizarre it is. Once you look past the bad, the show actually has some pleasant things to say, but let’s just pretend that it ended after Season 1. Getting a renewal was nothing but the kiss of death for this show.

All photos are property of Netflix and Gaumont International Television 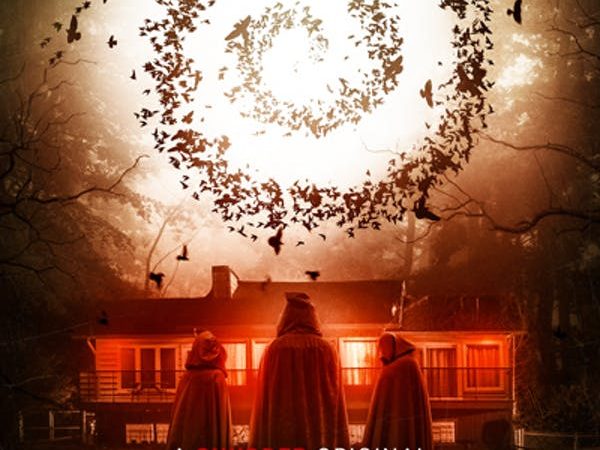 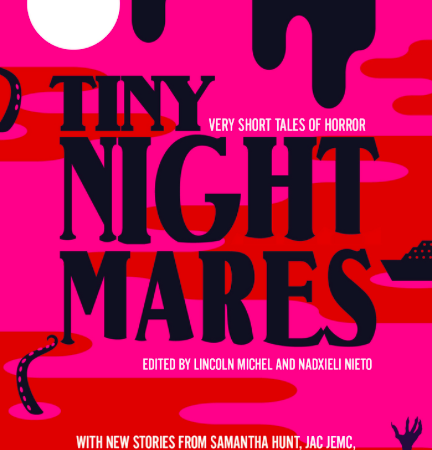 Call of Cthulhu: Return of the Seuss