In this episode, David Davis is joined by VFX artist and Twitch streamer Corey Smith to talk about Chucky‘s seventh episode, “Twice the Grieving, Double the Loss.” They cover the visual effects of the show, reactions to Chucky’s unfurling master plan, and talk about their love of horror on Shudder. What more can you ask for?

This is a spoiler-centric episode, so if you are trying to avoid spoilers please consider reading David’s spoiler-free review instead.

About Chucky S1 E7 – “Twice the Grieving, Double the Loss”

As Hackensack reels from Chucky’s relentless–but secret–reign of terror, the Mayor tries to allay fears by cluelessly arresting an innocent suspect. Meanwhile, the kids desperately try to figure out Chucky’s mysterious endgame–before it’s too late.

Kids’ Stuff – A Chucky Podcast is a weekly podcast for Haunted MTL. The series theme is Kevin MacLoud’s ‘Pop Goes The Weasel’. The show is hosted by David Davis, a Haunted MTL contributor, and cartoonist.

Want to watch the films before you listen? Check out the movies on Amazon.

True Blood Season 5, Episode 9: “Everybody Wants to Rule the World” 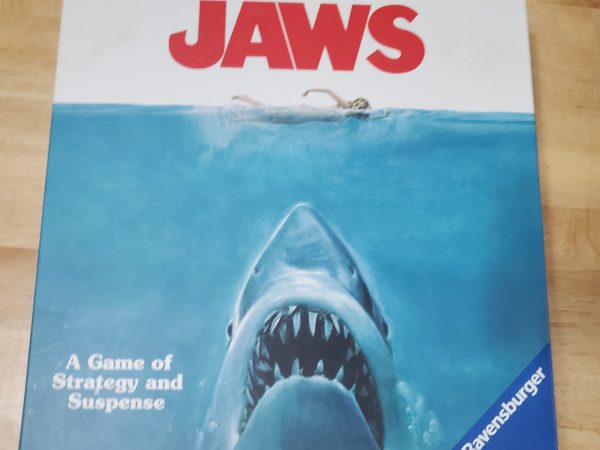