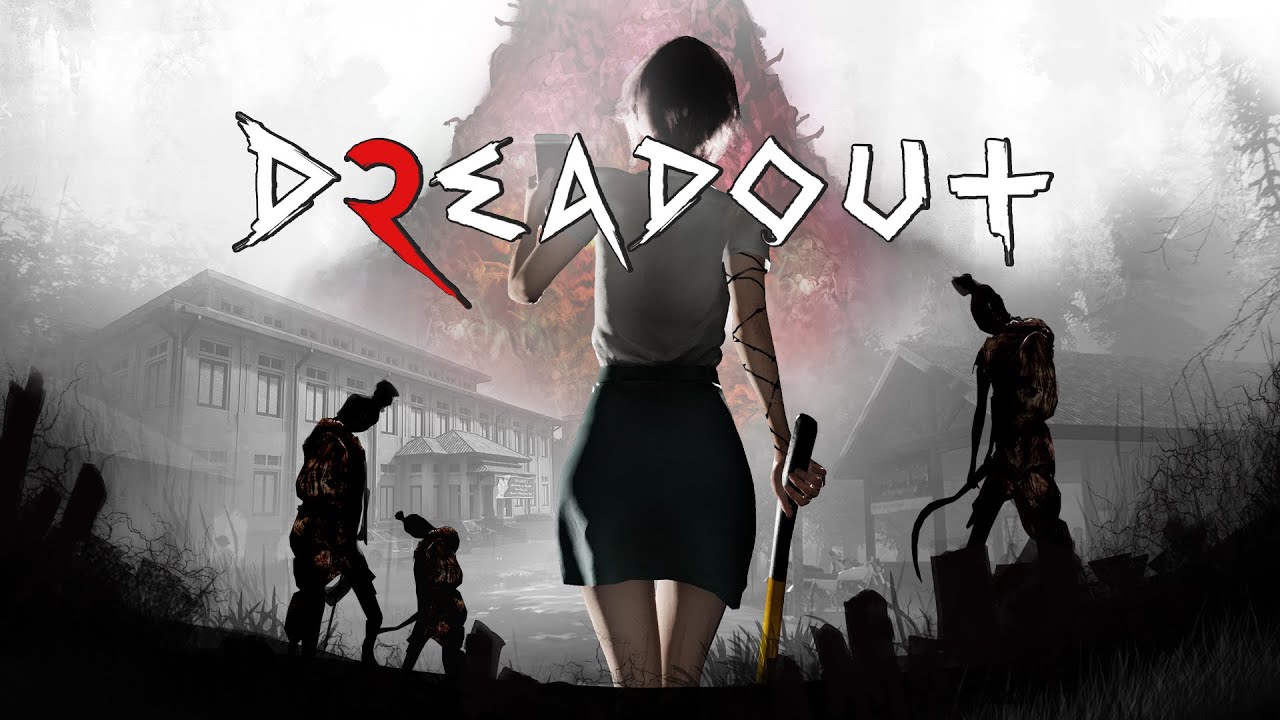 Dreadout 2, an Indonesian horror survival game, came out to consoles last month and, swept up in nostalgia, I simply couldn’t resist purchasing it. It’s been years since I played last and I could only remember all the good things about the series.

The Indonesian folklore. The amazing monster design. The exceptional characters and plot. The obvious homage to the Fatal Frame series. It only occurred to me once I was an hour in that many of those good memories are tied to DreadOut 1 and Dread Out: Keepers of the Dark.

I’d forgotten most of DreadOut 2. Which says something, considering that it came out in 2016.

But I gave this game my very best shot. With clear eyes and the knowledge that, even now, DreadOut isn’t some big budget triple A game.

It doesn’t look like it was made for next gen consoles. The models can still be awkward, the environment borders on drab and forgettable. We’ve gotten so many great horror indie games that look amazing in the past year that it’s hard to excuse the roughness, especially for a remastered game.

But the true deep sin of DreadOut 2 is that its story doesn’t make any sense without having played the previous installment, even with the cinematic at the start. Even playing both, DreadOut 1 and the standalone game Keepers of Dark, this game still barely makes sense.

The gameplay is also, unfortunately, not great. I’ve complained about camera-based battle systems in my Fatal Frame gameplay reviews but DreadOut 2 is the absolute pinnacle of bad battle systems. You have no sense of health. Shots that feel like they should hit sometimes don’t. Some boss fights feel unfair. Other boss fights feel so easy as to be anticlimactic. And the way she swings an axe is genuinely pathetic.

Beyond that, there are a lot of side quests. And as a person who loves side quests, I was super excited about it. But they don’t really contribute to anything. I don’t get cool lore, character development, or the opportunity to explore Linda’s ample trauma, or even help her heal from it.

But there are some good aspects. The environments are still really cool. I personally find high schools and hospitals creepy, and you get to explore both in a Silent Hill-esque style. There are some genuinely creepy moments mid-way through the game. And of course, I love the tidbits of Indonesian black magic and spirits that you see scattered about.

But these silver linings are anemic, practically translucent, in the face of the overwhelming negative aspects of this game. I still can’t get over the fact that they released DreadOut2 before 1. It must’ve been for budget reasons, because I can’t see this game being anything other than a cash grab.

So, as much as it pains me, skip DreadOut 2. There are better games coming out.

For example, did you know that White Day: A Labyrinth Named School is also coming out to consoles on Sept. 8th? Look out for that review in the coming weeks!

Cult of the Lamb