You wake up on a tropical island surrounded by killers that have spent hundreds of hours knocking you to the ground and hanging you on hooks to feed an unholy eldritch abomination. But in this beautiful paradise, the one thing they have on mind is love. Or murder. It’s honestly a toss up.

This is the fantastic premise behind Behavior Interactive’s newest release: Hooked on You, a dating simulator that lets you date four of Dead by Daylight’s most eligible bachelors and bachelorettes. A game I can’t believe exists but has been welcome with open arms by the notoriously thirsty fanbase of Dead by Daylight.

This dating simulator / visual novel drops you in the lap of The Trapper, The Huntress, The Spirit, and The Wraith. Four killers who you might never expect to see wearing bikinis, swimming trunks, and whatever it is that Trapper’s wearing.

Over the course of a few days, you’ll have the opportunity to woo them, indulging in sexy beachy activities and learn about their history and the existential angst that drives them to kill. It’s a fun game with lots of light, comedic dialogue. Each of the characters offers an interesting archetype that you won’t usually get a dating sim, and there’s a hint that there’s something going on beneath the plastic, beach-resort façade.

Like there’s some sort of entity keeping killer and survivors alike trapped in a realm where time has lost all meaning and death is not an escape. Hmmm.

What Hooked on You does best is its great visuals, good music, and interesting world building and characterization. The dialogue at times is utterly perfect. It’s snappy, hilarious, and fits the caricaturized killers. But where the game falls short is the over-narration and pacing.

The entire game is a gag. That’s obvious to anyone who knows anything about Dead by Daylight. But Hooked on You is intent on reminding you that it’s all a big joke with constant interruptions that break the flow of an otherwise great summer romance.

But what was even worse, the part of this game I abhorred, was the truly awful mini game. Yeah, I get it. It’s meant to be like the generators in Dead by Daylight. That’s a cool reference! But the games are laggy, inconsistent, and never really give you a chance to get your bearings before speeding up. It’s great that you can still “win” every route, even if you fail every mini game, but I wish they’d been done a little better. Or maybe I just suck at anything timed. Both are possible.

If you enjoy silly horror games with moments of utter angst you might Nerdy Streamer Overload!

Would I still recommend it? Hell yes I would. You absolutely get your money’s worth. And even if the narration is a little over the top, it’s still a great ride.

You can find Hooked on You on Steam for $9.99 USD. A total steal for what is hours of content if you choose to do every route. So far, I’ve romanced Muscle Mama Huntress and the Perpetually Pessimistic Spirit. 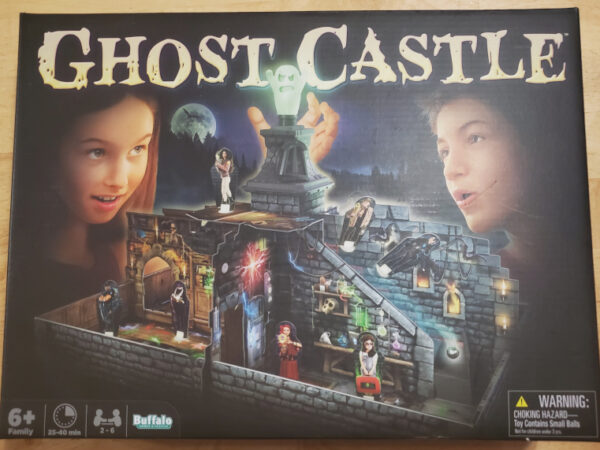 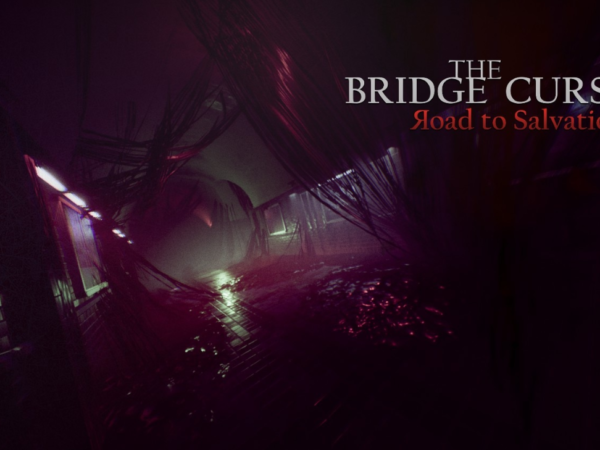 And That’s Why We Drink, Podcast review True crime makes for a great podcast. And so do supernatural tales. In fac… https://t.co/iZBihPWuVm
4 hours ago

https://t.co/6x2BeFhs27 It's #ThrowbackThursday . Who's ready for the latest season of #americanhorrorstory? https://t.co/kxBN864bhd
5 hours ago