Welcome to the third story of the Spring Horror Collection for 2022, where Haunted MTL’s writers craft original tales of terror that’ll grow on you. Check with us all week for new stories.

Imagine, if you will, a world in which every individual’s name must be completely original and unique, where they cannot be repeated under any circumstances. Growing in numbers, how do you address the Naming Ceremony?…

In the Maternity Ward

Raynala gazed at the newborn cradled in her arms.  What could she possibly name the little girl?  This was the most stressful decision for any mother, for if she chose a name that had already been given the child would wither away, shriveling to dust instantaneously.

For no two persons could exist by the same name as it confused the Gods and was thusly forbidden.  So any time this happened would result in the immediate death of the baby by divine interventions.  Sure, there were safeguards in place in order to minimize the likelihood that a mother would decide upon a name that had been taken already, but even that was not a guarantee.

From a far room down the hall of the maternity ward, Raynala heard a woman shriek and then burst into a fit of uncontrollable crying.  Apparently she had chosen poorly and had suffered the loss of the baby as a result.  Her resounding sobs echoed throughout the corridor reminding all of the other mothers of their possible fates.

The sound of the Naming Cart grew louder as it approached from that direction, wheel squeaking as it slid across the polished tile floor.  The Recorder of Names entered the room in his hooded evergreen robe pushing a metal trolley with incense and candles burning in a circle around the tome in which all persons were recorded.  He rocked gently back and forth and chanted softly to appeal to the Gods to bestow a worthy name unto this young mother for her newborn child.

He slowly and methodically wheeled the cart to the foot of the hospital bed while continuing his chanting and swaying.  As he came to rest in the proper position, he stopped suddenly and fixated his gaze upon Raynala.  The time had come for the Naming Ceremony to occur.  It was up to her now.

Raynala gasped and emitted a hollow shrill sigh before finding her nerve and her voice.  “May I call upon the Gods and hope that this pleases them, this child’s name shall be Aryanalarayna,” Raynala proclaimed through clenched teeth as she winced.  She had stuttered in the Naming Ceremony and, although she had recovered, she desperately hoped that the misspoken moment would not cost the baby girl her life.

The Recorder of Newborns pressed the tip of the pen to paper in the giant book on the cart before himself.  A faint glow emanated from the page and then faded away as he traced over the letters.  Nothing happened.  He looked up and gazed at the young mother smiling.

“So it is written, so it shall be,” the Recorder of Names exclaimed.  “You have chosen wisely.”  He rose from his perch overseeing the hospital bed where the young woman lay with the infant.  He turned and wheeled the cart with the tome recording all living and dead persons out of the room and down the hall towards the next uneasy new mother’s room, chanting and swaying.

You can find more of Jennifer Weigel’s horror stories, reviews and art here on Haunted MTL and check out more of her writing on her website at Jennifer Weigel Words. 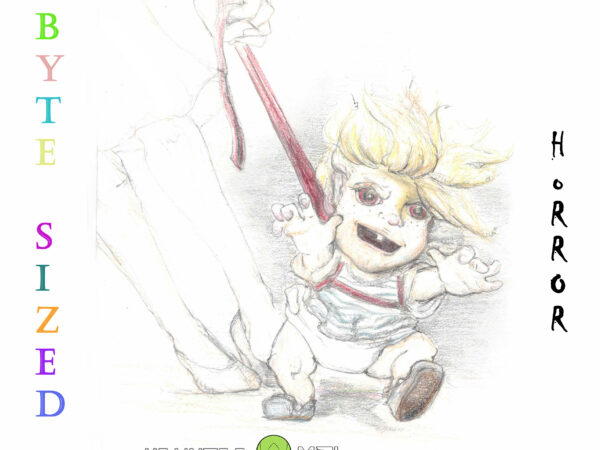 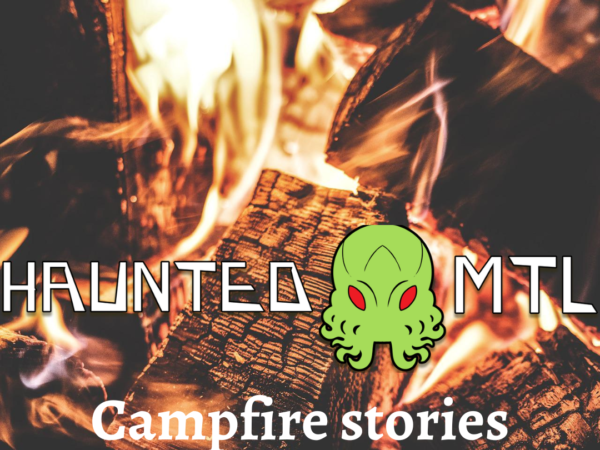 Campfire Stories, Was It Her?

Social Horror At Its Best in James Han Mattson’s “Reprieve”