We’ve come now to the last available season of Tanis. I’m not going to lie to you, I’m nervous. I’ve never been the patient sort, and the thought of waiting who knows how long to find the answer to a cliffhanger is pretty much torture to me. Since I watch a lot of shows that end seasons on cliffhangers, I’m pretty much in agony all the time.

But we were talking about Tanis. So, how has this season stacked up so far?

We start again with Nic’s dreams. As I’m no longer sure Nic is a trustworthy narrator, paying attention to his dreams is vital. And these are some doozies.

The first dream involves traveling through the cabin, again. He finds a woman, hacking up people with an ax in a business-like manner. She’s covered head to foot in blood, so thick it’s dripping out of her hair. And she’s doing it with the calm of someone chopping up wood for a fire on a crisp night.

On a Black Tapes related note, Alex does appear to now be gone. Where Nic once had her reading snippets of things, he now has MK coming into the office to do readings. I am disappointed, I was hoping we’d get a more satisfying ending to Black Tapes. But it seems we won’t.

That doesn’t work out so well for him. On a long walk, he manages to find himself back at Pacifica Station, which should have been far too far away to walk.

But what’s distance when you’re psychically linked to a possibly malevolent blur?

One of my favorite stories this season was that of a town plagued with pockmarks on car windshields. After a series of investigations, we find that they’re caused by tiny snails falling from the sky. With enough force to pockmark glass, mind you. Myriad ideas were floated as to how this happened. Someone even suggested mass hysteria. I’m not sure how mass hysteria causes snails to fall from the damned sky, personally.

If you’re wondering about the mysterious character called only The Father, fear not. You will find out who he is. Of course, his identity just raises further questions. And I’m not going to ruin that moment for you.

Finally, much of this season so far is dealing with a mysterious new guidebook. It appears to have a connection to another podcast called The Last Movie. Don’t worry, I’ll be getting to that one soon.

The guidebook contains information about all sorts of mysterious and eerie locations. While it seems damn near impossible for Nic and MK to keep hold of a copy, even though they’ve had four in their position so far, it’s a popular book. So popular that the Father uses multiple copies to lead Nic and MKto a clearing.

As always, Nic’s unsure whether to trust Cameron Ellis or Cult of Tanis Paul. Ellis seems to want to use Nic to close Tanis up forever, and stop the Apocalypse. Paul says he wants Nic to listen to Tanis. But Nic’s worried that by listening, he might bring about the end of the world.

Next week I’ll be reviewing the second half of this season. It’s sure to be crazy. I can’t wait. 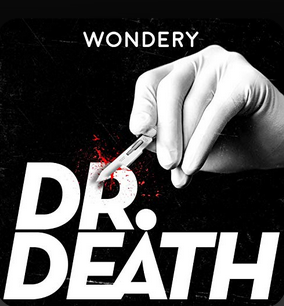 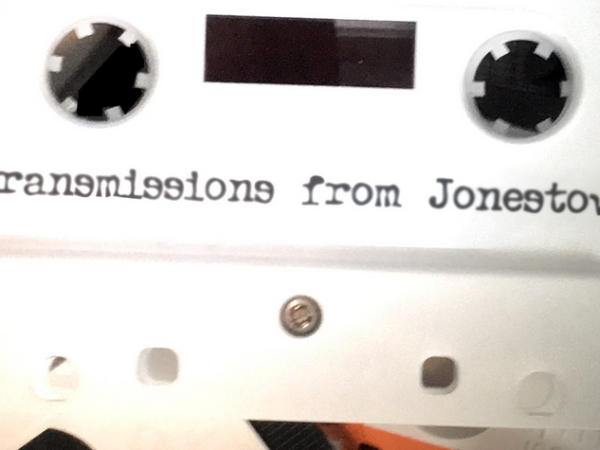