Kim Jee-woon’s I Saw the Devil could easily be called morally repugnant, among other things. However, just about everyone seems to agree the story is well-shot, with excellent acting. It’s one of those films bound to amaze some, even if the story is ultimately confusing and intentionally caked in blood. Still, is it just a bunch of violence? Yes and no. The film calls vengeance into question, as agent Kim Soo-hyun (Lee Byung-hun) extends his torture campaign against serial killer Jang Kyung-chul (Choi Min-sik). In fact, Soo-hyun won’t mercifully kill Kyung-chul, even as the killer manages to get away with more crimes! Yes, that is a sustained “WTF moment” throughout the film, which keeps ratcheting up in intensity.

What is it About?

At the end of the day, though, this film is not meant to be taken literally (or so I believe). If you really look at it, it’s a morality tale that’s intentionally exaggerated to increase the stakes, and clarity of the moral. What is the lesson? Some people may miss it, but it’s pretty simple: Revenge often has unintended victims along the way. In order to maximize the serial killer’s pain, the agent of law and order is willing to accept collateral damage, and even forsake his own wisdom. Kim Soo-hyun does not debate the morality of his decisions much at all. In fact, he seems every bit as determined to exact vengeance as the killer wants to inflict his own madness on the world. After a while, the two become blurred, if not indistinguishable, from each other.

While this lesson appears to be lost along the way, with some viewers simply embracing the horror freakishness, it does have parallels in other horror/thriller films. An excellent example would be Wes Craven’s The Last House on the Left. While the mother and father in that film don’t risk collateral damage like Kim Soo-hyun does, they nevertheless become like the killers. Craven would often delve into such themes. In fact, A Nightmare on Elm Street poses very similar questions around vigilantism (I Spit on Your Grave also comes to mind).

What are your thoughts on I Saw the Devil? Do you need therapy after seeing it? Let us know in the comments! 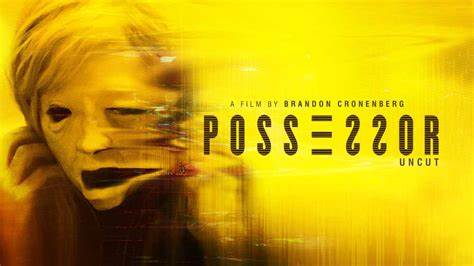 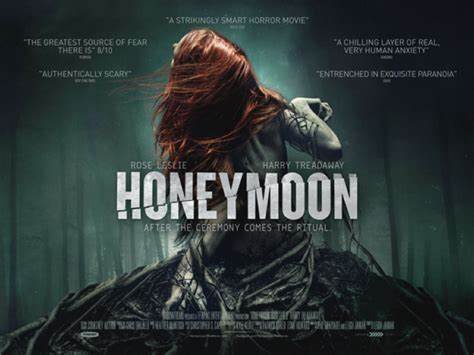