Ryan sat at the table. He could eat no more. He’d already had more than his fill of turkey and mashed potatoes and green bean casserole and sweet potatoes and bread and pie and so on. The food was settling and he was getting drowsy. He began to drift off in his seat.

“Eat!” the alien creature shrieked, breaking his reverie. The tentacled turkey thrust its laser tipped trident in Ryan’s face in a threatening gesture.

Ryan moaned and picked up another roll, slowly nibbling at it. Apparently he wasn’t swift enough or fully invested in the outcome so the alien turkey creature zapped him with the trident. The pulsing electric shock stung like hell and jolted him to attention. He perked up to a rigid posture and downed the roll, moaning.

Ryan took in his surroundings again. He had briefly forgotten he wasn’t at his grandmother’s house at her huge dining table, full of holiday cheer and longstanding family drama. He wondered how the family was faring. Hopefully they hadn’t been abducted and were celebrating like normal, oblivious to the turkey aliens that had descended upon the unsuspecting planet and were kidnapping people en route to family festivities. He never should have made that wrong turn at the river…

A second alien turkey creature was in the other wing of the spacecraft, looking up some recipe for stuffed human or the like in some ancient tome of true gobbledygook. A huge and ominous oven sat waiting.

Consider past alien abductions on Haunted MTL here. Also, you can make fun hand turkeys like in this pointers video from Good Housekeeping. I especially like the googly eyes. Just be sure to substitute tentacles for “feathers” and you’re all set. 😉 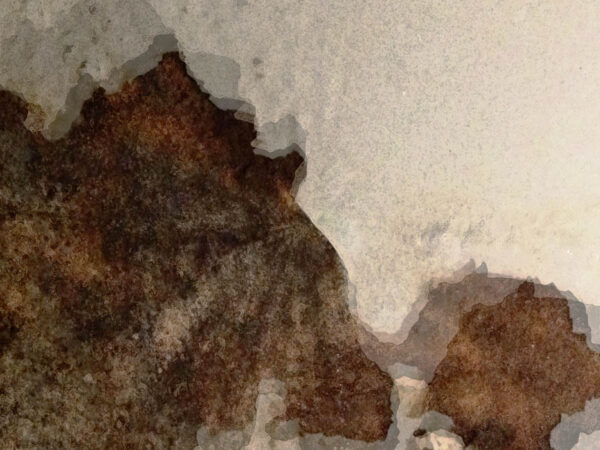