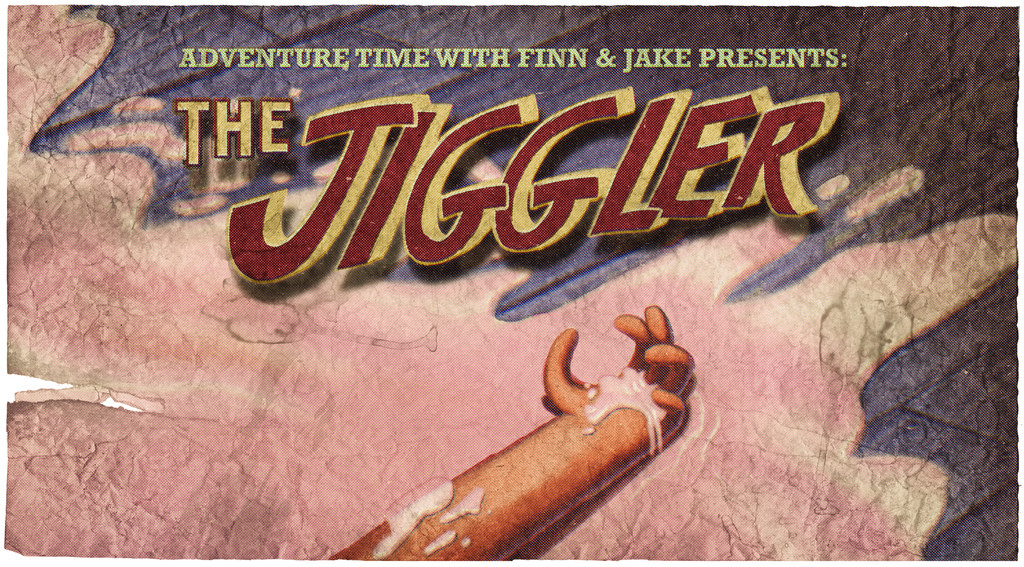 Adventure Time was a beloved children’s show, also enjoyed by many weird adults. It also has many moments that blend cuteness together with horror.

Adventure Time was (and presumably still is) a beloved children’s show, but also enjoyed by many weird adults. In fact, it also has many interesting moments that blend cuteness together with horror. One such moment comes from an earlier episode called “The Jiggler.”

Though it’s probably no one’s favorite Adventure Time episode, “The Jiggler” strongly hints at one of the most disconcerting horror genres: Body horror. When Finn (Jeremy Shada) and Jake (John DiMaggio) discover Jiggler, it is just a cute, strange creature who likes to dance while making cute noises. Against their better judgment, they decide to make it their own, assuming it as their pet. What they initially don’t realize is that it had a family, a home and some unique health and dietary considerations. While things seem alright at first, the Jiggler starts to become sick. The sicker the creature gets, the more frightened Finn & Jake become. The more frightened the y are, the more they realize the horror of what they’ve done: They’ve actually kidnapped a living thing from its mother!

While this could be seen as an animal rights episode (or something to that effect), it also looks at what may be called the horror of being, and how good intentions can literally destroy us, both physically and mentally. While Finn and Jake ultimately can redeem themselves, Adventure Time offers a surprising amount of food for thought here. When we negatively interact with the world, and each other, how easily can we set things right? Also, had Finn and Jake not returned The Jiggler to its home, they would have perhaps inadvertently prolonged its suffering. Could they be held morally to account when they didn’t comprehend the harm they caused?

It’s also a powerful episode, as the unnatural movements and sickness of the Jiggler could be considered symbolic of Finn and Jake’s fear of newfound responsibility. They wanted the Jiggler as something to make them happy, to dance, play and just be neat. However, it becomes grotesque. First it starts bleeding pinkish fluid everywhere. Then, when they try to block up the liquid, the Jiggler semi-explodes, stretching its body all over their tree house. Basically this is body horror, except that it doesn’t happen to a human body.

The Jiggler’s mother makes a brief appearance in the episode, and only serves to augment the other freaky aspects. When she doesn’t recognize the Jiggler as her own, she frickin’ freaks out, essentially acting like a monster and cruelly treating it like an alien intruder. Poor Jiggler! Finn ultimately solves the little problem, but it’s a reminder of the animal nature that is non-plant life. The ferocity displayed by the mom is potentially unsettling, and so is how she goes from that to caring and nurturing. Although many would probably just laugh or shrug it off (as jaded, cynical viewers so often do).

Technically, Adventure Time has plenty of episode that are more directly horror-related than this one. However, this is a foray into some darker territory than one might expect. When the episode ends, Finn says “I’ll never kidnap again,” to which Jake adds, “That was a nightmare.” On that note, “Adventure Time” has a lot of nightmarish moments for a kid’s show, which is exactly what makes it so memorable.

What are your thoughts on Adventure Time? Let us know in the comments!