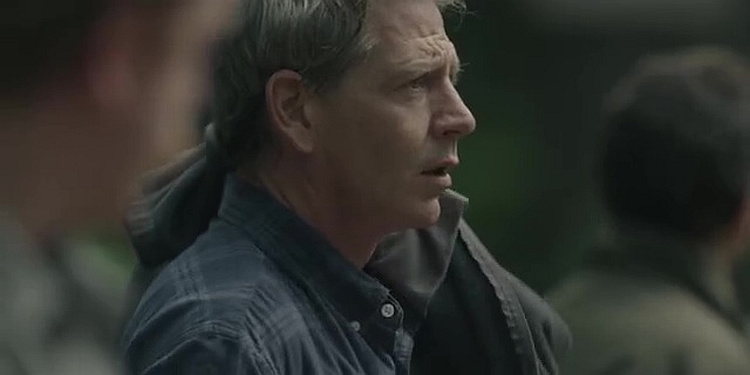 And now we come to the end. The last episode of The Outsider, from HBO.

Going into this series, I had a lot of expectations, both positive and negative. Many of those were blown out of the water, in all the best ways. Let’s break this down and look at the aspects of the last episode as a whole and the series in general today.

The last episode starts with the team being shot at by Jack. Several characters are dead, 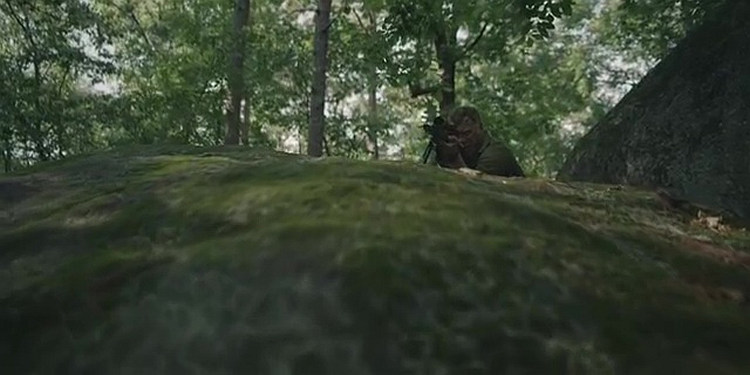 the rest are scrambling for cover. While I normally don’t like gunfights, this one was well choreographed and fun to watch.

Holly and Ralph eventually head into the caves in search of El Coco. They find him, and the showdown begins.

Let’s start with the bad since there’s only one complaint. The ending was obvious. Now, I did read the book. But I also guessed the ending of the book. It was kind of obvious that some characters were going to die from the moment they were introduced. Characters that weren’t in the source material can just wear red shirts the whole series because that’s what I’m seeing.

Much of the series has showcased realistic horror, layered on top of the monster. Yes, El Coco is there, and he wants to eat children. But there’s also the fear of losing a child, which is all too real for parents. There’s the fear of being falsely accused. The fear of falsely accusing someone, and having to live with that fear for the rest of your life. Even little things, like rotting stairs breaking out underneath you. Oh, then there’s the fear of crawling into a cave and being trapped there. I live in Western PA. We have caves and mines all around here. That’s a very real fear I was raised with.

As I’ve said before, The Outsider is a grown-up horror show. As such, there isn’t as much gore and blood as in many other things. This is good. When there haven’t been buckets of blood, the violence we do see has a much heavier impact.

This last episode brought the theme of the series, redemption, into focus. Much of the battle has been to redeem Terry Maitland and free his family from the shadow cast upon them. It’s also a story of Ralph trying to redeem himself for his hand in what happened to Terry. Maybe even redeem himself for not being able to save his son. There’s even a little redemption for our friend, the noble snake. In a moment of darkness, who comes to save the day, but a rattlesnake. 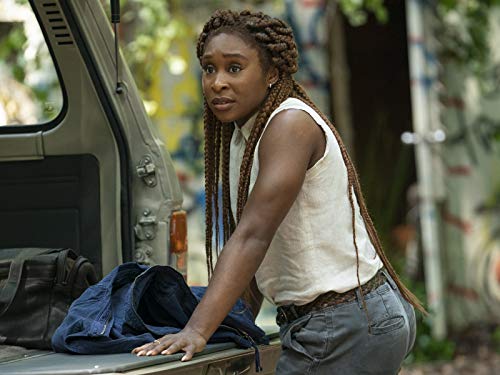 Many weaknesses of King’s writing were corrected here. In the book, Jack was an unrepentant monster who wanted to hurt Ralph. The ending was unambiguous. And there was a little unintended racism and sexism. All of that was fixed in this series. Even more so, in this last episode.

And in the end, we get to see the fallout. Most horror shows and movies end when the heroes are safe, the monster is vanquished. We don’t see the nightmares, the obsessions. We don’t see the police involvement and how the heroes have to talk their way out of this whole thing. But we do see that here. We see what happens to Grace Maitland. We see how Ralph and Joanne start mending their marriage. And we see Holly, how this whole situation has changed her.

By the way, don’t miss the stinger. It’s killer. And it leads me to look for what’s going to come next. Because it appears that the story isn’t over.

Into the Dark: Crawlers is a St. Patrick’s Day horror film that’s just one step above The Leprechaun