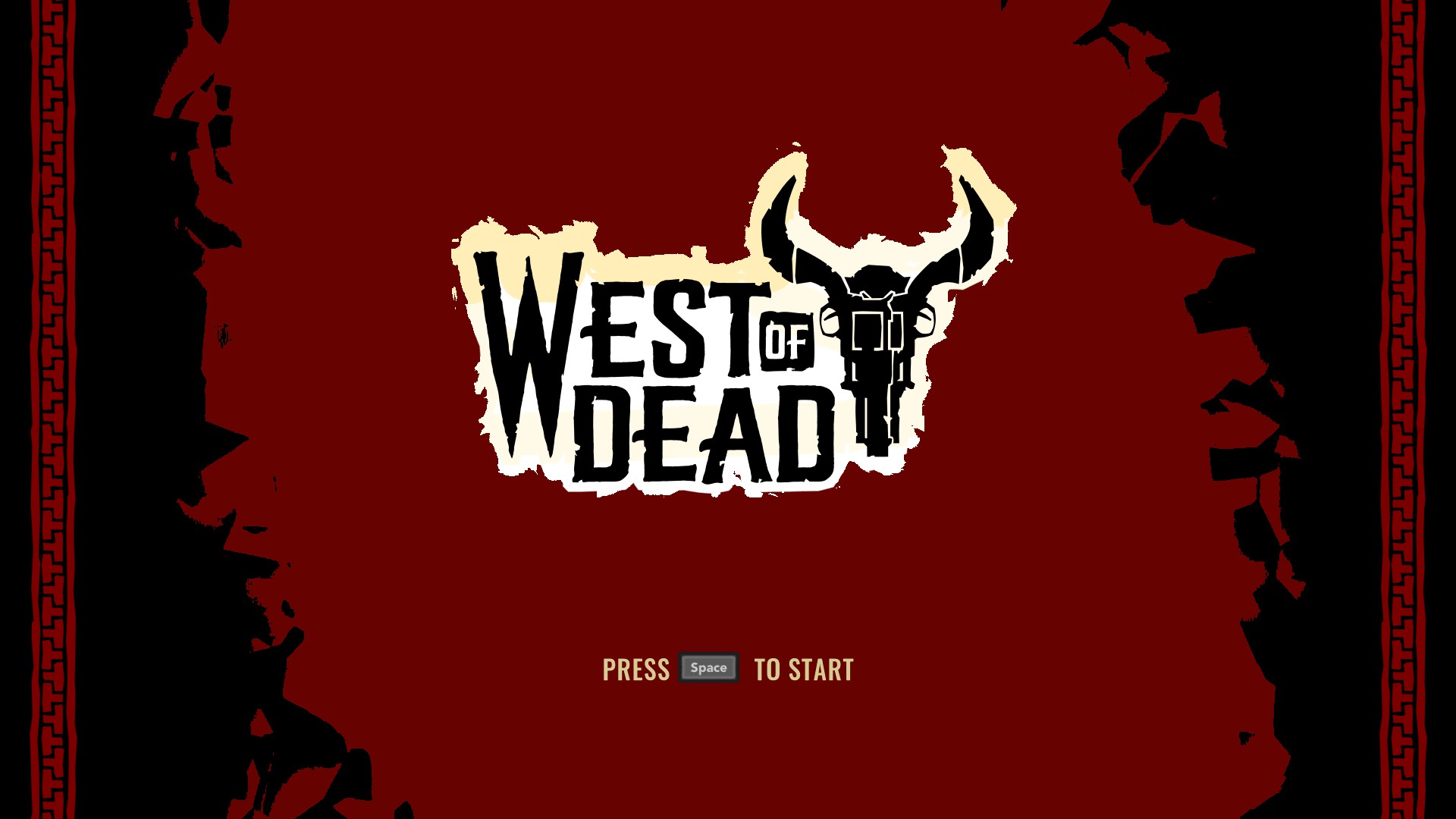 West of Dead is a rogue-like horror game developed by Upstream Arcade and published by Raw Fury. In the game, you play as William Mason, a dead man trying to rid Purgatory of evil spirits. As part of the game, you travel through different areas within Purgatory, killing enemies and collecting loot. Between each area, you spend the souls you have collected to unlock more permanent upgrades that persist after you die, unlike your loot. As you progress, you can find shortcuts that allow you to skip levels entirely.

I greatly enjoyed playing West of Dead. It is fast paced without feeling overwhelming and supplies many chances for advancement within a single run. The mechanics are interesting and feel relatively smooth, especially compared to many top-down shooters in which your movement can be unclear. There is a wide diversity of abilities, weapons, and ways to play which increases the satisfaction of runs. Also worth mentioning is the game is artistically stunning. The stylized art and music do an incredible job of immersing you within the world. Not to be forgotten, the voice acting is outstanding. This should come as no surprise since Ron Perlman voices your character, William Mason.

While a great game, at times I was frustrated with the progression rate. It always felt awesome to make it to a new level, however, unlocking items could feel slow. I was often annoyed when I died at the end of a level and hadn’t been able to unlock a new item for my additional runs. Since runs usually lasted at least thirty minutes, I sometimes found myself wishing I progressed more for the amount of time and effort I was putting in. It’s worth noting this is a common feature of rogue-like games and my annoyance is more of a commentary on my own game preferences than the quality of West of Dead.

I highly recommend West of Dead, especially if you are a fan of rogue-like games or top-down shooters. It might get tedious at certain points if you want guaranteed rewards for every run, but it still delivers in progression via shortcuts and new level discovery. West of Dead is also worth playing just for the masterfully designed atmosphere and art.