It’s been 495 years since your town began sacrificing sinners to appease the elder god Chernobog. Can you survive the next five?

In the video game by Kitfox Games, The Shrouded Isle, you play as the High Priest of an island village. As the village leader, you need to keep all five political families happy while also sacrificing their members at the end of each season. Each family has unique members with hidden, randomly-generated traits that can help or harm your mission. However, with limited clues you must take chances when making sacrifices and appointing community leaders. Watch out! If you choose the wrong family members as your advisors the community will question their bloody destiny, usurping your position and ending the game before your elder god can be released.

With relatively short gameplay that can take anywhere from five minutes to an hour, The Shrouded Isle retains replayability with its randomly generated traits. However, as a punishing political simulator with puzzle elements, it is not uncommon to lose early in the game because of random chance. The frustration I had with short, failed runs was quickly erased by the gripping atmosphere. The game often reminds you that in the world of elder gods nothing rarely goes as planned.

The Shrouded Isle evokes strong images of H.P. Lovecraft’s The Shadow Over Innsmouth with splashes of M. Night Shyamalan’s The Village and fans of both should feel right at home within the game, especially with the stunning visuals and music.

Available on Steam for $10 The Shrouded Isle is a great quick game that is easy to put down and pick up again. Even if the gameplay can be frustrating at times, the game makes for a masterful study in game artwork and atmosphere. 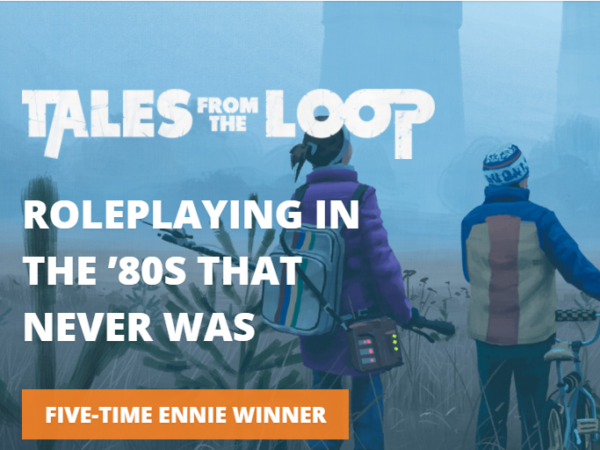