I discovered Preacher by accident several summers ago. I was perusing through graphic novels in my favorite library when I came across a copy of Book One. I had never seen it, but its cover image and title caught my eye. After skimming through it for a few minutes, I knew this discovery was destiny. And now I have the privilege to reread all of Preacher and share my unwavering love of it.

Preacher is a horror neo-western comic series. It was written by Garth Ennis, drawn by Steve Dillon, released by Vertigo and the covers of each issue are hand painted by Glenn Fabry. With religious themes mixed with explicit, horrifying artwork, the books are disturbingly delightful.

The saga begins with our main protagonists, Jesse Custer, Tulip O’Hare and Cassidy. Jesse, a 30-something black haired and handsome preacher has history with Tulip, a beautiful blonde hitwoman who met Cassidy after a failed job. The three sit in a diner and recount their meet-cute. They are trying to figure out why Custer’s church exploded and his entire congregation was obliterated while he left nearly unscathed.

Here’s what happened: God has completely abandoned the universe he’s created and His angels have turned to drugs and alcohol instead of doing their jobs. What’s worse is the spawn of an angel and demon coupling, a creature named Genesis, escaped Heaven and placed itself in the soul of Jesse.

Jesse soon learns about God’s departure and the powers that come with Genesis now being apart of him, including the ability to force people to obey his verbal commands. No longer a practicing preacher, he now has a new job: finding the God who doesn’t want to be found.

Along the way we meet an array of characters including the Saint of Killers, Arseface and his dirty cop father. While Book One establishes these characters, we will see more of these intriguing characters in latter volumes.

Preacher does not fit into one singular genre. It has horror, black comedy, religious (and anti-religious) elements, action, romance, vampires. These are a staple of much of Ennis’ writing (e.g. The Boys and Hellblazer). His story relies heavily on dialogue, which is the backbone of Preacher. Each characters’ voice and personality is exhibited through the words they say; Ennis knows how to write dialogue and he knows it well. There are moments when the subplots hinder the story, but those instances are minor compared to the overall experience the comic brings.

Steve Dillon’s drawings and Matt Hollingsworth and Pamela’s color consists of hard line work, bright colors and dark shadows. It is a common comic book format, yet their styles are so unique and one of a kind. From the subtle background shades to brutal character designs (e.g. the first image of Arseface), the artists exemplify just how impactful art can be in comic books.

Preacher is an adventure from start to finish. I highly recommend this series, especially for horror fans. Until we meet again for Book Two, make sure to check out more Haunted MTL comic book reviews here. Amen. 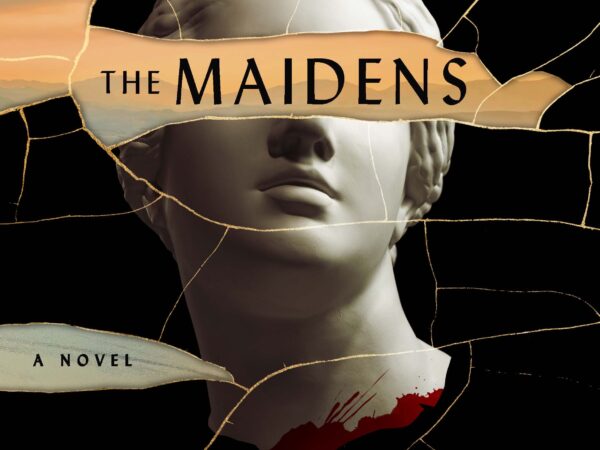 Not sure if this will work but a day in the life of Jim with #COVID. Well that and being scared shitless of dying f… https://t.co/jdfcdxApi0
1 hour ago

Elvira’s 40th Anniversary Special Comes to Shudder The Mistress of the Dark, Elvira, will be celebrating her 40th… https://t.co/0Fm1vrctSW
4 hours ago