Oh my, what doesn’t happen in Garth Ennis and Steve Dillon’s Preacher Book Four? We learn the backstories of major characters, Arizona witnesses a nuclear fallout, legs get eaten, eyes get lost. It’s a bumpy ride from start to finish and no one comes out the other side unscathed.

ALERT: post contains some gentle spoilers. Heed this warning how you will. (Check out my other posts on the series if you haven’t already. If you wanna read the comics, you can find links to purchase them on my posts, too.)

Jesse, Tulip and Cassidy make their way to Monument Valley, where they find the Saint of Killers. Unfortunately, they are interrupted by a U.S. military invasion, the leader of which is none other than Starr himself. It is an abysmal attempt to abduct Jesse and make him the new messiah for the cult the Grail. But when Starr orders a fighter pilot to unleash a nuclear bomb in the Arizona desert, everyone involved – including our main cast – is separated, gains permanent body damage, and/or dies.

The rest of Book Four details the aftermath of the bombing. Indigenous communities are facing the consequences of Starr’s choices, but the media cares more about the latest happenings of the newly famous singer Arseface. Tulip believes Jesse is dead and Cassidy takes advantage of her grief, while Jesse is just trying his hardest to figure out what the hell happened to him. (It turns out that falling out of a plane in the midst of a nuclear bomb can mess with a person’s head.) But since all of the Grail believe Jesse is dead, they now have to find a new Messiah. This job proves to be rather difficult without the guidance from Starr, who’s been abducted by hungry, desert dwelling cannibals.

Preacher Book Four also includes three backstories, the first of which is Starr. Always a stone cold man, he once was a masochist German military officer. When another soldier recruits Starr to a cult called the Grail, Starr works his way up the ladder and quickly becomes the Sacred Executioner. We then witness the decades long journey that got him where he is today: naked in a cave with an eaten leg.

Next up: the one and only Arseface. Given his name and face, it’s evident that he’s had a bit of a rough go in life. He is first introduced in Book One as the son of Officer Hugo Root, a racist, violent sheriff of a small Texan town.

Arseface’s real name is unknown, not just by Preacher readers, but by his classmates, too. He was an unpopular 17 year old who was the constant victim of Stephen King-crazy bullies. Arseface’s only friend was a 16 year old with a drug problem named Pube.

Together, the boys went to rock concerts and jammed to grunge bands, their favorite of which being Nirvana. The music provided an escape for Arseface, whose father beat him verbally and physically while his mother got drunk in another room.

Young Arseface and Pube became depressed. They struggled to find anything worth living for in their young lives. When their idol Kurt Cobain killed himself, the two decided to replicate his death. Pube died instantly, but Arseface butchered his suicide attempt. After copious amounts of facial reconstructive surgery, he gained a new, positive perspective on life and exudes kindness to everyone he meets. He still maintains that side of him, even to those who deserve it the least.

Before Jesse killed them, there is a short story about Jody and T.C. fighting gorillas and guerillas in the Texan swamps. These men made a living fighting animals and people, always finding new ways to use the marshes to their advantage and stay at the top their town’s food chain. They are scoundrels through and through.

Preacher Book Four continues to succeed in balancing its neowestern and horror elements with gross comedy and gory artwork. There are substantial shifts in character arcs as everyone’s priorities rearrange. Jesse’s mission to find God is at a standstill while he recovers from the nuclear blast and unexpected heartbreak. Meanwhile, Tulip and Cassidy’s dynamic takes a 180, the Saint of Killers struggles with his past, and Starr has a whole load of shit to deal with.

My favorite part about Book Four is how unpredictable the story continues to be. It is impossible to know what will happen next. There are moments when the pacing is slow and the dialogue is a little excessive. However, is still an exciting story filled with inescapably devastating and emotional moments.

There are some mighty big changes coming our way for Book Five. Until next time, check out what else we’re reading here at Haunted MTL.

And while you’re at it, snag a copy of Preacher Book Four by clicking this link below! 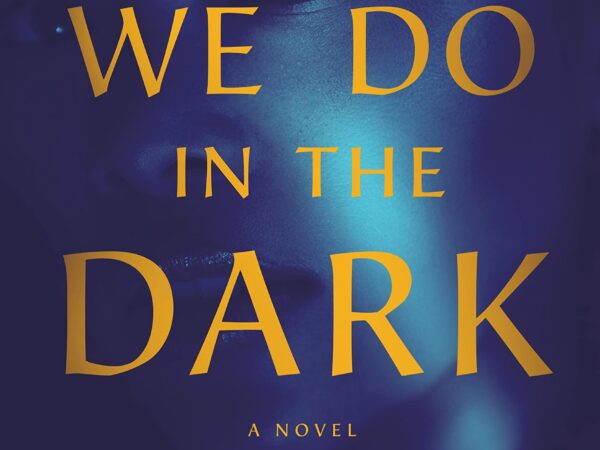 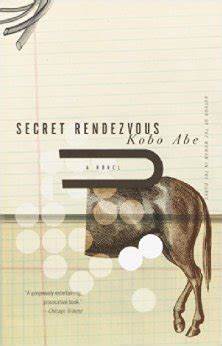