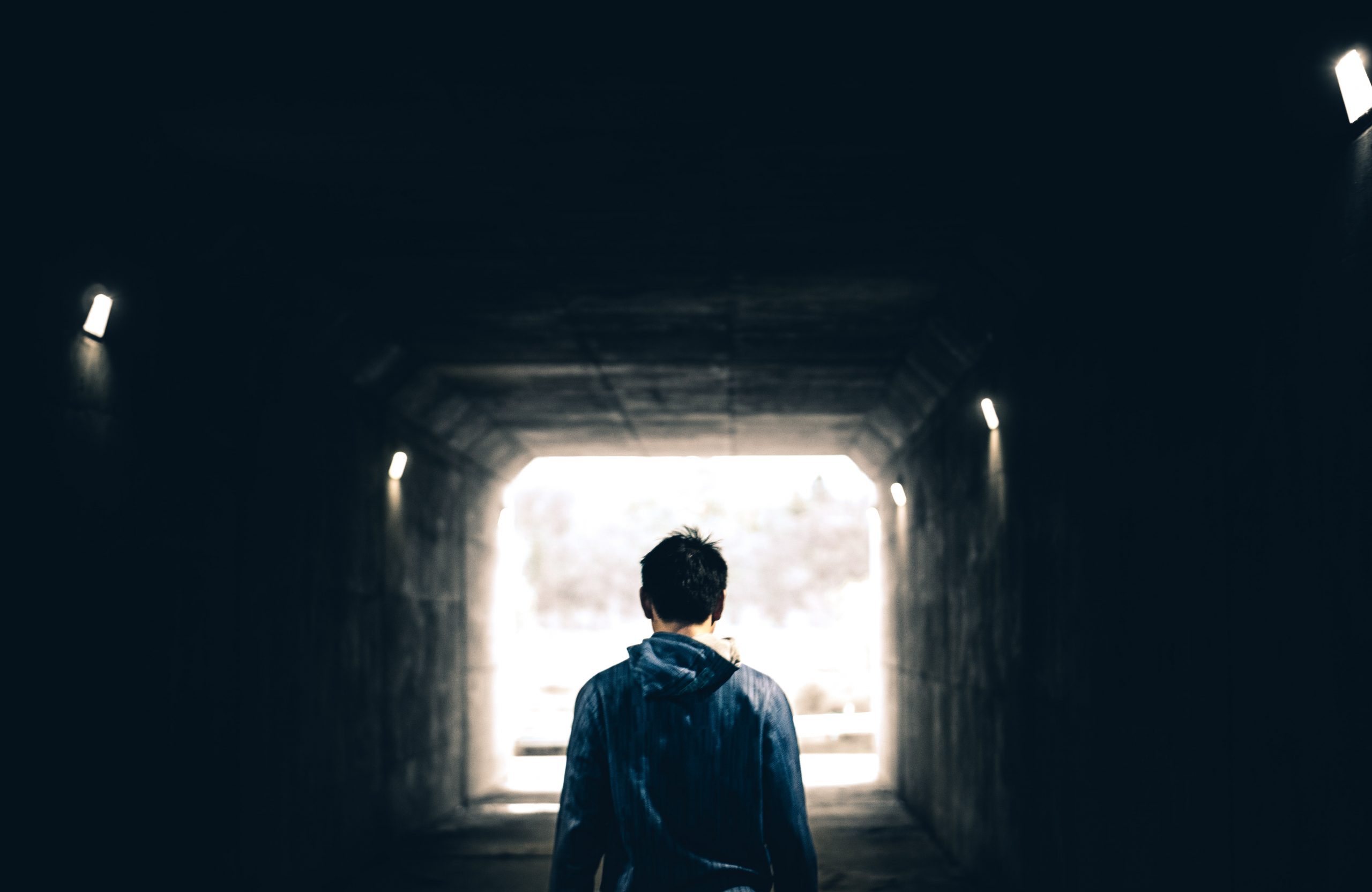 LTD: Man Claims, “It Follows” Him Since He Went Shopping Without A Mask

LAS VEGAS, NV. The air was dry, but Steve Parkin’s pits were anything but. The Las Vegas native was seen running down The Strip, screaming his greasy head off at nothing in particular.

LAS VEGAS, NV. The air was dry, but Steve Parkin’s pits were anything but. The Las Vegas native was seen running down The Strip, screaming his greasy head off at nothing in particular. Our crew followed him to the Fountains of the Bellagio, where he dove in to hide from… well at first we weren’t sure what. The Strip was dead quiet aside from Parkin’s obnoxious shrieking.

When we caught up to Parkins to question his odd behavior, he was leaving the fountains and gearing up to start running again. We asked him for a few minutes of his time, but he said he could only do that if we ran with him. Naturally, our nosey selves agreed. In between huffs and puffs, Parkins explained that he had been followed by a slow moving entity ever since he went grocery shopping without a mask on.

“It just started following me. I tried to yell at the thing, but it’s mute and completely expressionless. Plus it constantly changes. One day it’s a seventy-year-old woman in a hospital gown, the next it’s a freakishly tall goth kid with black holes for eyes. But no matter what It is… It tries to get me,” Parkins explained.

He bent over and threw up on the cigarette littered sidewalk. Vegas has never smelled better. Then Parkins looked me dead in the eye and said, “I need a mask right now.”

After he said this, we stepped back a foot. Our entire crew is full of intelligent, conscientious human beings so we were wearing face masks. Parkins had this menacing look in his eye and it wasn’t just because he threw up so violently that he popped a blood vessel in his eye. No, no. This was a desperate man.

“You know, ever since this happened to me earlier this week, I wondered. What if I get someone else to not wear a mask? Maybe then It wouldn’t want me. I could rip a mask off of anyone’s law-abiding face, and put it on my own. Then hopefully, It will go after them instead of me,” Parkins said.

Our crew backed away further, but Parkins was closing the gap.

“You guys are old right? You’re like 35, he’s probably 30, and that girl is late forties?” Parkins said with his fists clenched.

“I’m a wee 21-years-old. I have my whole life to live, but you guys already have one foot in the grave. So please, do me a solid and give me that mask. I can’t take It following me any longer. I just threw up my last can of beans,” he said as he gestured to the vomit as if we didn’t smell his nasty ass refried upchuck.

Our crew politely denied his request and told him, “Sorry, Charlie. You should have always been wearing a mask in a public place.”

Of course, Parkins started chasing us, but we ran in the direction where “It” was apparently coming from so he gave up quickly.

We hope that Parkins learned his lesson. Entities, especially those pesky pandemic fellows, are not to be fucked with. So you better wear you’re goddamn mask next time, champ.

Related Topics:It Follows
Up Next