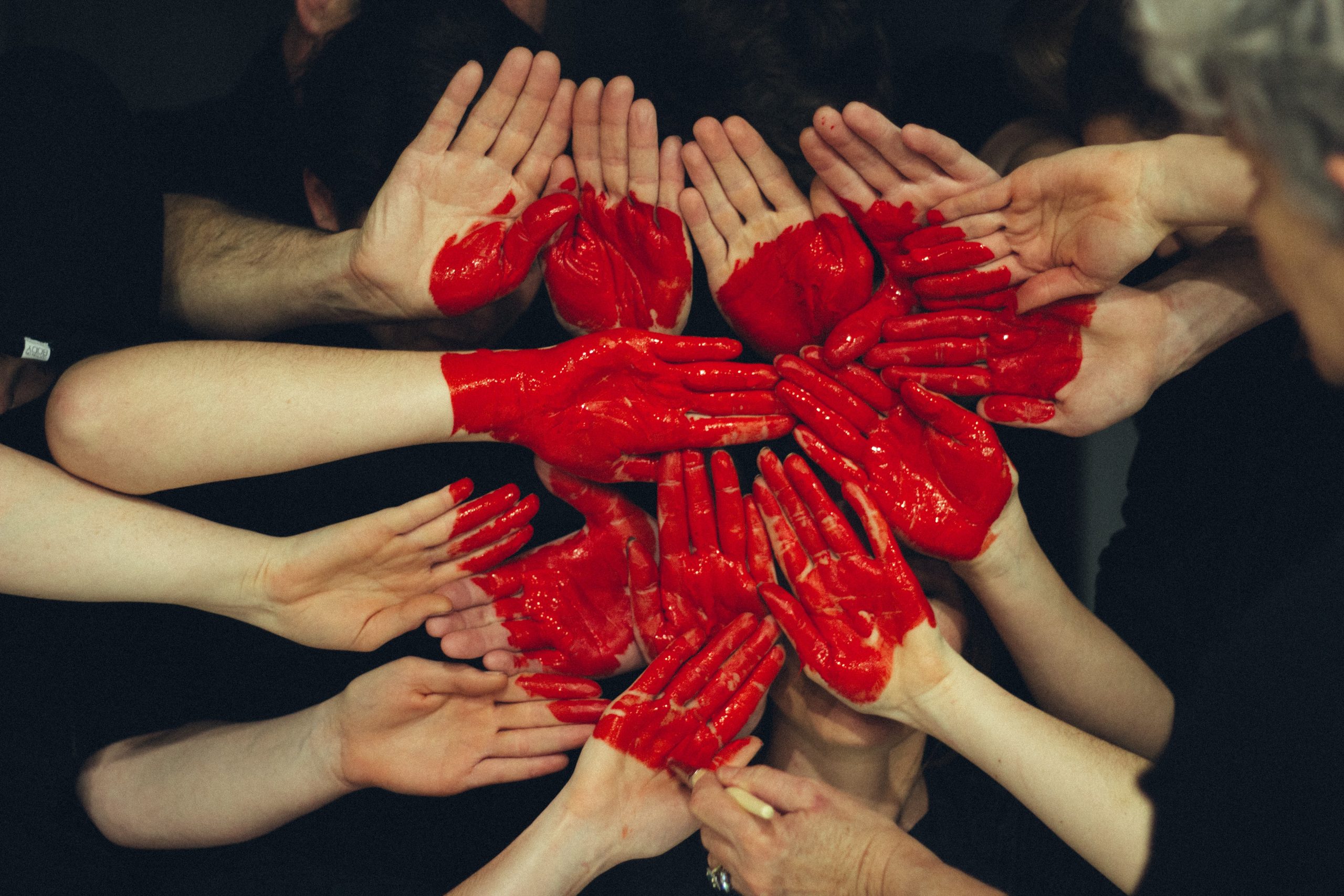 HADDONFIELD, IL — The nation’s horror villains called an emergency meeting this week to discuss the frightening state of current events in the country. The Society for Terrifying Assault and Battery, or STAB, last met in March, when they gathered to prepare for the COVID-19 epidemic. “We can’t believe how chaotic things have become in such a short time,” said STAB leader Michael Myers. “I thought it was important to get together to process everyone’s emotions.”

Some members of STAB assembled in Haddonfield, Myers’ hometown, while others attended virtually via Zoom call. “I told everyone they had to wear a mask if we met in person,” Myers explained. “Of course, some of us wear masks all the time.”

Everybody hurts — even villains

The group opened with a session in which they shared the ways the recent events had affected them. “This pandemic has been brutal,” said member Jason Voorhies. “The entire time I’ve been afraid to go outside. It made me develop empathy for my victims, though. I feel really guilty about all the killing, but my therapist tells me I need to work on self-acceptance. Oh, and also my recreational hockey league got canceled, which really sucked.”

Voorhies was followed by a STAB member known as The Leprechaun, who shared his feelings of shame. “I threw a St. Patrick’s Day party in March,” he said, his brogue breaking down into a sob. “It was a super-spreading event. Hundreds of people got sick, and some even died! I’ve never killed anyone before without a pot of gold involved.”

Members of STAB also expressed horror at the recent events of police brutality that inspired protests throughout the nation. “We definitely support Black Lives Matter. We may be monsters, but we’re not monsters,” Myers said. “In fact, Candyman is headed out to Minnesota right now. He says he has some business to take care of.” When asked if Candyman was responsible for the recent outbreak of “murder hornets,” Myers said that Candyman denies all hornet-related allegations.

Myers concluded the meeting by offering support to the assembled villains. “Right now, we ask all STAB members to reach out to one another — while practicing social distancing, of course — to talk about their feelings,” he said. “Ghostface is in charge of our support hotline. He’s always on his phone.”