A look at the paranormal with a professional amateur.

Between 1966 and 1967, a creature arrived in Point Pleasant, West Virginia that would change the town and the nature of paranormal investigation for all time. Spotted by four teens near the old TNT plant (a popular makeout spot), the being was 7 feet tall, gray, had wings that stretched to nearly 10 feet when extended, and eyes that glowed red. When the headlights hit it, it lifted off the ground and pursued their car to the edge of town. In a panic they told the local sheriff and from there all Hell broke lose.

A wave of sightings in Point Pleasant and the surrounding towns drew crowds of looky-lou’s and hunters. It brought John Keel, one of the best known researchers of the paranormal and high strangeness. It also brought our old friends the Men in Black and their typical shenanigans.

Then on December 15, 1967 the Silver Bridge in town collapsed killing 46 people. Locals and investigators alike began to think the Mothman was a harbinger of doom like the banshee. Sightings still continue on occasion in West Virginia. And elsewhere. . .

Other Places, Other Sightings

The Mothman seems to come in cycles separated by years. In 1986, workers sighted a giant “black bird” with red eyes flying over them. Shortly afterward a major disaster occurred. We know it today as Chernobyl.
In Chicago for the last few years there have been sightings of what they call the Chicago Mothman with it gradually settling around O’Hare Airport. So far nothing has happened.
Mind you, if I had to head into Chicago I’d consider driving. Just to be safe.

Join us each week for more of Ted’s dark thoughts about the mysterious and strange, exclusively here at Haunted MTL. 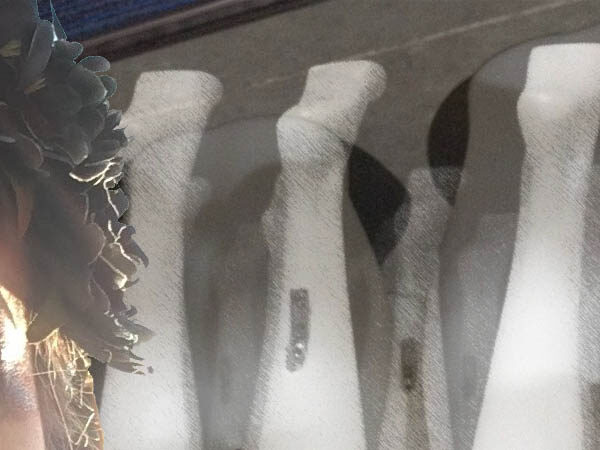 The Last Podcast on the Left: An Introduction

Ever have those moments where you just drift off somewhere? Ever have that happen when you're driving? Where do we… https://t.co/c8kAFzvheB
4 hours ago