Most horror fans are familiar with the three rules for surviving a horror movie from the classic 1996 movie, Scream. In case you’ve never heard of them, though, here’s a refresher. 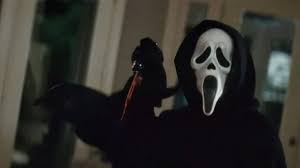 Countless horror stories follow these rules. While abstaining from sex, drugs and declaring your intention to return doesn’t guarantee that you’ll survive until the end credits, ignoring the rules promises that you’ll end up a nasty stain on the carpet.

At least that’s how most movies work. If we’re really looking at the genre, even Scream didn’t work that way.

But a prevailing number of horror movies do follow these rules that are when we get right down to it, pretty conservative. Let’s set aside rule three for now. That’s just foreshadowing at it’s clunkiest.

The first two though, are all about the teenage sins we’re all familiar with. It’s what every parent is terrified their kids are doing when they get home late from school. And, as it’s such a prevalent fear in our society, it seeps into our fiction. All of our societal fears get into our fiction eventually.

Most slasher flicks are about teenagers doing things they’re not supposed to be doing, 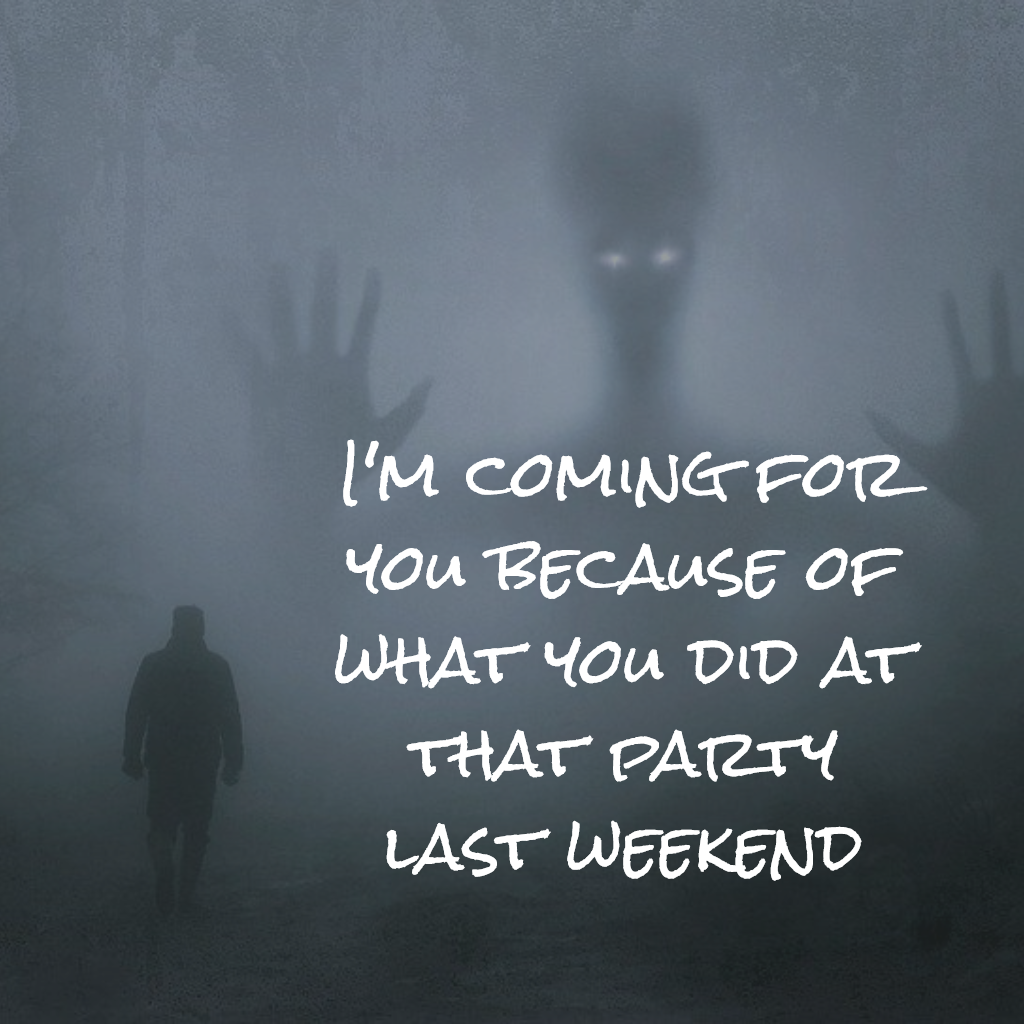 and suffering horribly for it. They’re just being dumb kids, partying it up and getting some in the back seat of their car when some chainsaw-wielding killer takes them out.

But do these fears still apply today?

Sex positivity is becoming more and more the norm. There’s an emphasis on safe sex instead of abstinence. The same could be said for some drug use. Our society is changing, and so are our values. And as the things we value change, the things that scare us will change along with them. Because in a horror movie, it’s not the monster that scares us.

It’s the stranger who’s out of step with the rest of society. It’s the note that jars us in the middle of the song because it doesn’t fit. It’s the thing that is outside of our frame of experience that really, truly frightens us.

As such, I think we’re going to see the three rules no longer applying in modern horror movies. But I still wouldn’t say ‘I’ll be right back.’ Chances are still pretty good that you won’t be.

Men Who Kill Together: Leopold and Loeb edition