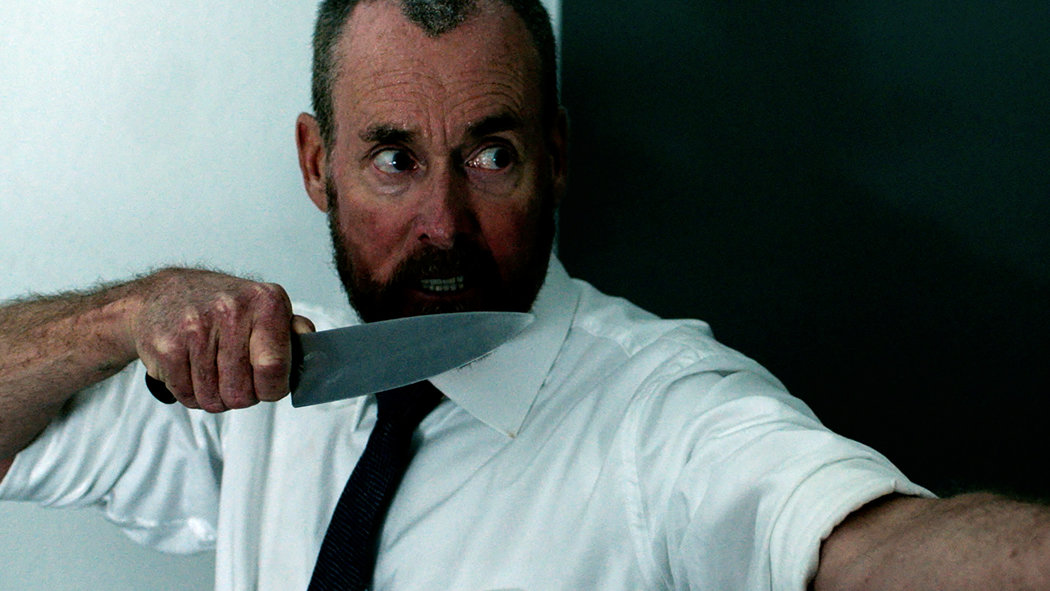 Have you ever wanted to kills your boss? What about shove a stapler through the eye socket of that one really annoying co-worker? If you find yourself nodding along to these questions and if you’ve ever had these homicidal impulses in the office, then one growing genre of film may appeal to you. Dubbed by Director Joe Lynch as “worksploitation,” the genre involves acts of violence and anarchy the normally rigid structure of the office environment. Essentially, worksploitation is the wage-slave’s revenge fantasy genre. We’ve assembled a little list of horror-driven worksploitation films you should watch.

Mary Harron’s satirical-horror classic, adapted from the novel by Bret Easton Ellis follows a wealthy investment executive, Patrick Bateman, as he takes out his frustrations on the world with murder. This movie is widely known and is probably most viewers’ introduction to the worksploitation genre.

Christopher Smith’s Severance is a British-German comedy horror film about a company team-building retreat in the wooded Hungarian mountains that leads to a mysterious figure hunting them down one by one.

In this South Korean slasher-thriller directed by Won-Chan Hong, Detective
Jong-hoon must figure out why a mild-mannered office worker named
Kim Byong-gook has murdered his entire family and is now hunting down his co-workers.

Brian James O’Connell’s Bloodsucking Bastards is about a sales manager named Evan and his slacker co-worker, Tim, who make a shocking discovery about their boss – it turns out the blood sucking bastard is actually a vampire! Even worse, employees are being converted to the undead, one at a time.

This 2016 horror-thriller, directed by Greg McLean and written by James Gunn, is about a twisted social experiment in an office building. Eighty Belko Industries employees are locked in a corporate office in Bogotá, Colombia, and ordered to participate in a violent battle royale. Of course, it goes about as well as you’d expect.

The Steven Yeun-lead action horror comedy is a Shudder exclusive. The film focuses on unjustly-fired corporate lawyer Derek Cho who, on his way out the door, takes the opportunity of a aggression-building virus and the building going under lock-down to get a little revenge. The film was directed by Joe Lynch.

Yeun is joined in this film by Samara Weaving, Steven Brand, Caroline Chikezie, and Dallas Roberts. Additionally, Mayhem is also a minor The Walking Dead reunion for alumns Yeun and Roberts.

This horror-comedy film, directed by Mitchell Altieri, follows three night watchmen at a Baltimore newspaper warehouse who, aided by a rookie, must deal with hordes of bloodthirsty vampires after a mistaken delivery.

Oh, and these vampires also happen to be clowns.

This Lin Oeding directed 2018 film is an horror-action-comedy that had it’s streaming premiere on Sony Crackle. A slacker named Desmond must survive with fellow coworkers after other employees drink an experimental military energy drink that causes them to fly in psychopathic rages. Of course, this happens in probably the worst place imaginable for this sort of thing… a top of the line weapons factory.

Have you seen any of these films? Please let us know what you thought! You can read our review of one of these movies, Mayhem, right here at Haunted MTL.

Blumhouse taking on the Universal Monsters, starting with “The Invisible Man”