Crunching footsteps. Hushed breathing. A click. A torchlight. A dark forest opens before you. Turning around, a wired fence. You are told nothing more than to ‘Collect the 8 pages’. You do so, trekking aimlessly through forest, through farms, through pointless tiled rooms, past abandoned trucks, past strange monoliths until you find a strange note. It says, ‘Always watches, no eyes’. A thunderous drone, the increase in wind. Something is coming for you. Your torch falters. 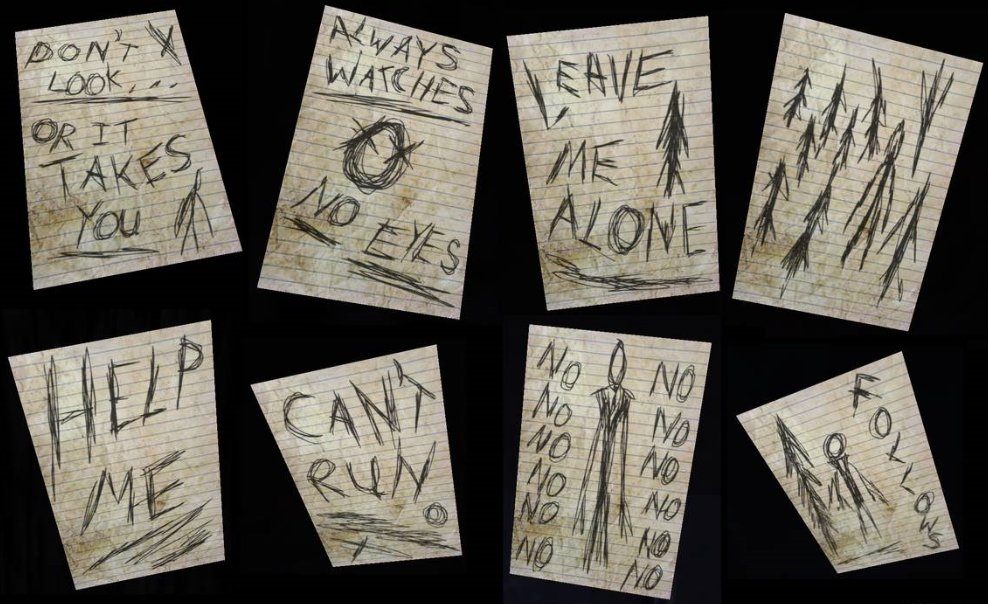 Indie development at its finest

Slender: The Eight Pages is an incredibly simple game. You follow one objective and have one antagonising force; the Slenderman. Clearly the passion project of one individual, the graphics (even for 2012 on a PC) are haphazard and minimalist, the map relatively small, and the atmosphere is put together with trickery founded by a lack of resources. But, it is for all these reasons that the game stands out for its replayability, accessability, and importance in pop culture history. Game overs are swift, brought on by the ever-increasing presence of the Slenderman whose gaze is to be avoided, but the simplicity of controls (walking, jogging, turning the flashlight on and guiding it, picking up pages) and simplicity of objective and antagonist means that the game can be played and understood by anyone of any skill level at any time. 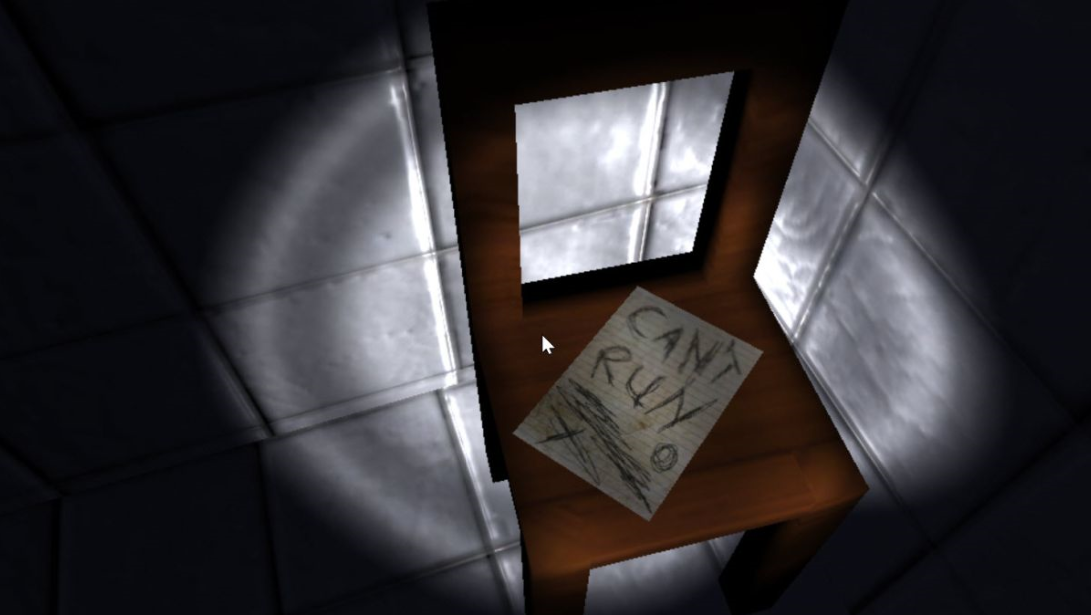 No other game does so much with so little. Whilst simultaneously disguising the detail-less assets of the world by way of torchlight, the game focuses the player’s characters viewpoint into a central and obstructed frame that heightens the tension of the unknown around them. Featuring barely any story, and a confusing and disorienting map, the player is forced to piece together the nonsense of their situation if they are to have any hope of surviving, thereby forcing them to engage in the game’s horror. This joined with the strength of the games aural environment, built with realistic footsteps, breathing, crickets chirping, and later the inclusion of wind and drones to further indicate the presence of the Slenderman make for a dynamic and engaging environment sure to stay with the player forever. These simple tricks, when used together and in discipline, showcase the lengths to which minimal resources can go. 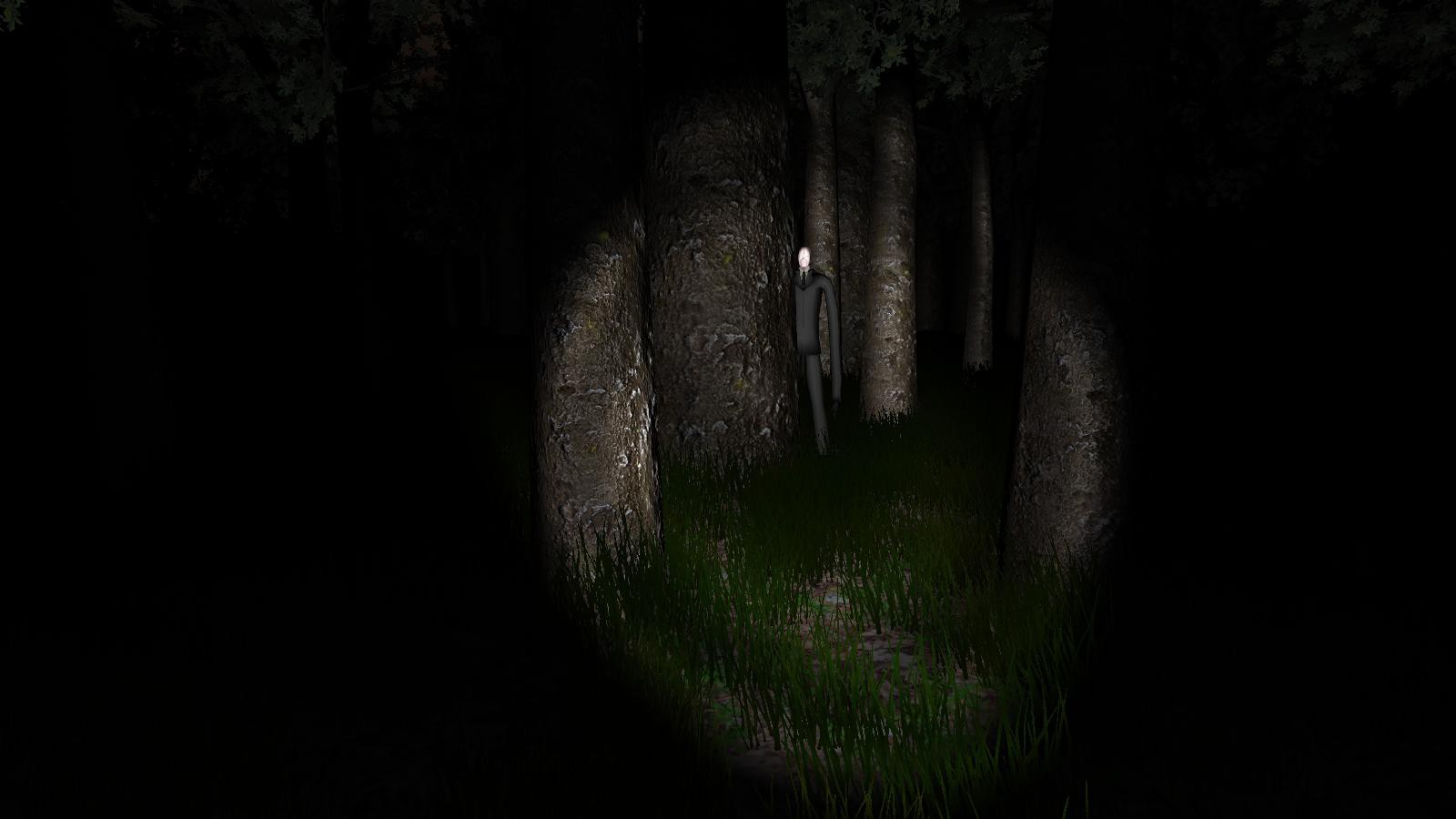 Yet in all its praise, the most must go to the man himself; Slenderman. A piece of creepy-pasta, internet quasi-folklore that inspired a real-life near-murder and a spawn of other film and gaming merchandise, the titular character revels in his position of abject terror as relentless pursuer bringing the fear of a collective conciousness to the game. The real fun in the game isn’t in the winning, it’s in the losing. And that’s inevitable. Not only does the game become nigh-impossible by the time the sixth page is collected, but if the eighth is collected, the Slenderman will catch you with his tendrils, your ears will bleed with speaker-breaking static, and the screen itself will glitch out as you stare at the faceless face of Slender… leaving you ready to do it all over again because you have never been that scared in your whole life.

At the end of the night…

The game is a simple rort best enjoyed with friends (my first playthroughs were on the back of my school bus between ten attention-seeking teenagers) to see how they squirm and scream and lose their senses at a painfully simplistic and shallow game. In saying that, the game is just enjoyable alone if you have the guts for it. A solid four out of five Cthulhus for its sheer design alone. More to be read here. 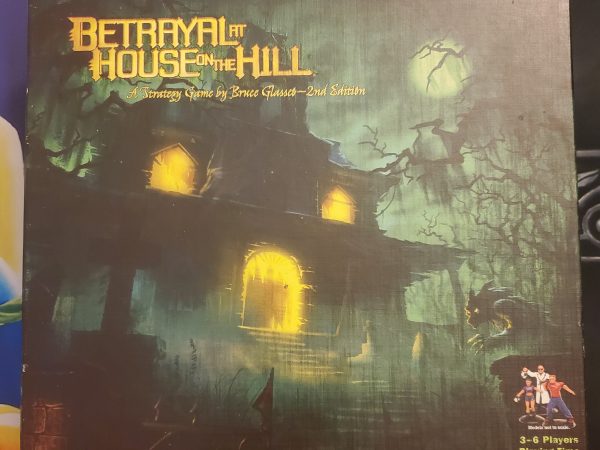 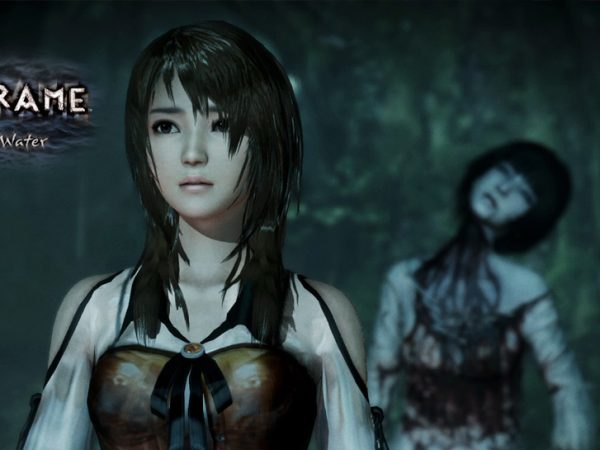 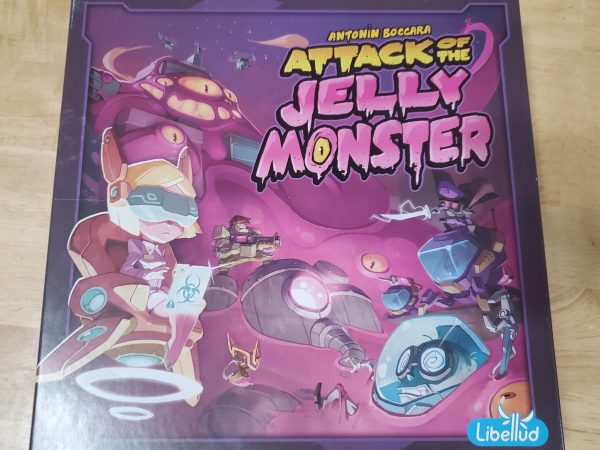 Donald Ray Pollock’s “The Devil All the Time”

RT @kheslopwrites: #Romance isn't just for humans, right? These adventurous women are all about vampires, werewolves, demons, aliens, and m…
3 hours ago