Don’t start this before you read part one!

God, how I wish they didn’t exist.

Frankie was way ahead of me on the road. How the heat didn’t bother him was beyond me. Some part of childhood magic I’ve already lost.

“Slow down!” I yelled, trying to get my rusty bike to keep up with him.

I could smell the remains of the lake around us. The good things had gone, but that awful stench remained. Dead fish, rotting lake weeds.

Frankie hit his breaks without warning and dropped his bike.

“Hey!” I called. He’d dropped his bike in the mud, and for sure that would be my fault when our folks saw. But he wasn’t listening. He was instead running off towards something he’d seen sticking out of the mud.

Anything he did I was going to get in trouble for. So I propped my bike next to his and took off after him.

By the time I caught up with Frankie he was crouching down, looking at something. “Check it out,” he said.

I bent down to look. Something was coming out of the ground, alright. But I had no idea what it was.

If we’d been near the ocean, it would have made more sense. The closest thing I could compare it to was a jellyfish.

“A long jellyfish,” I supplied helpfully. And Frankie just nodded. It had that consistency of a jelly but stretched out like a tentacle. It was so clear we could nearly see the mud beneath it. I wondered how Frankie had even seen the damned thing from so far away. Whatever it was, we could only see part of it.

“I wonder how big it is,” Frankie said. He looked around us, found a stick, and started digging near the thing.

“What are you talking about? It’s not alive, look.” Frankie gave the jelly a gentle poke with his stick. It didn’t indicate that it had been touched at all. Still, though, I felt like it was alive. And that I didn’t want to be anywhere near it.

He pointed. The spot where he’d touched the jelly seemed to have broken open. Something silver was leaking from it, shimmering in the sunlight. Where had it even come from? The jelly didn’t seem to have any veins as far as I could see.

My brother, ever the ten-year-old boy, reached out and poked the silver liquid with his finger before I even had time to call him stupid. But he pulled back quickly, yelping in pain. “It burns!” he cried, as he rubbed his finger in the mud to clean it off.

“It’s probably some old chemicals,” I muttered. Pollution had always been a sensible explanation for why the lake had dried up. “Come on, let’s go find a sink and wash your hands before they fall off.” 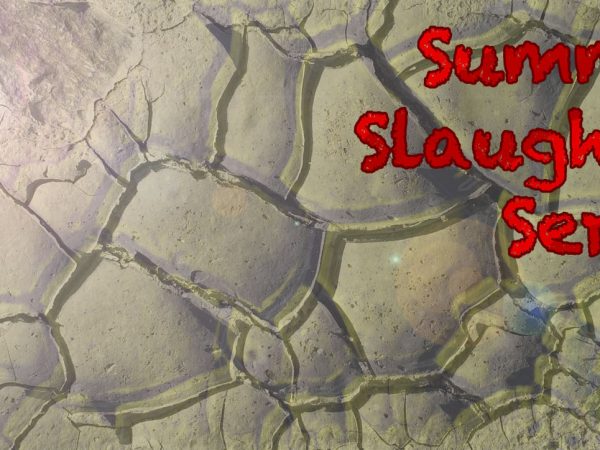 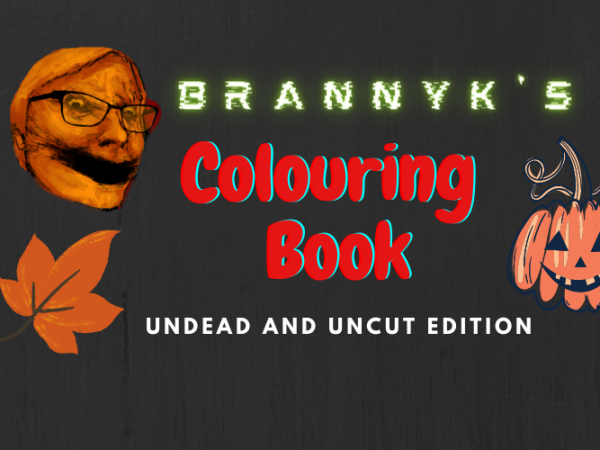 Hey, #horrorfam, what's the scariest elevator story you have?
7 hours ago