KYOTO, JAPAN — The wildly popular new game “Animal Crossing: New Horizons” allows players to create an island paradise, complete with fishing, gardening, interior decorating, fashion design, and more. Players can even invite online or real-life friends to visit their islands. It is this feature, however, that predators are now exploiting. After recent reports of disturbing incidents, Nintendo has issued a warning to players: “We created this game to bring people together, especially in these difficult times,” a spokesperson for the organization stated. “Please be very careful when inviting guests to your island — that friend you met online may be a vampire.”

If invited to an island, “Animal Crossing” vampires can attack and turn regular players into vampires, causing significant and permanent disruption to gameplay. Vampiric players cannot venture out in daylight, so they can catch only nocturnal fish and bugs. They have only a short time after sundown to shop and sell items before Nook’s Cranny and the Able Sisters’ shop close for the evening. Because vampires can’t cross running water, vampire players will be stuck on one side of the river forever.

Perhaps most tragically, a player who has become a vampire can no longer change up their look using a mirror, leaving the player stuck with the same hairstyle and facial features for the duration of the game.

Blathers, the “Animal Crossing” museum curator, offered advice to players. “Throughout history, the vampire is a creature almost universally feared,” the owl explained. “The idea of the undead — a revenant — coming back from the grave to feed on the living — I shiver at the very thought of it!” Blathers then took a deep breath and continued, “However, if the folkloric tradition is correct, it should be easy enough to avoid the creature, eh wot? Simply do not invite one to the island. Vampires may only enter where they have been invited.”

When asked to comment on the recent departure of “Zipper,” the infamous “Bunny Day” creature who infested the island with eggs for two weeks before the Easter holiday, Blathers shuddered. “That wasn’t a vampire,” he whispered in hushed tones. “That was something much more terrifying — no one would ever have invited it in.”

To avoid allowing vampires onto their islands, players are urged to only give their Friend codes to other players that are confirmed to be human. “Be very cautious with giving out a Dodo code to someone you meet online,” Nintendo’s spokesperson advised. “Even if they claim to be a celebrity, make sure they are verified on Twitter.”

Nintendo assures players that if they follow safety protocols, their island will be free from bloodsucking, predatory creatures (with the obvious exception of landlord Tom Nook). 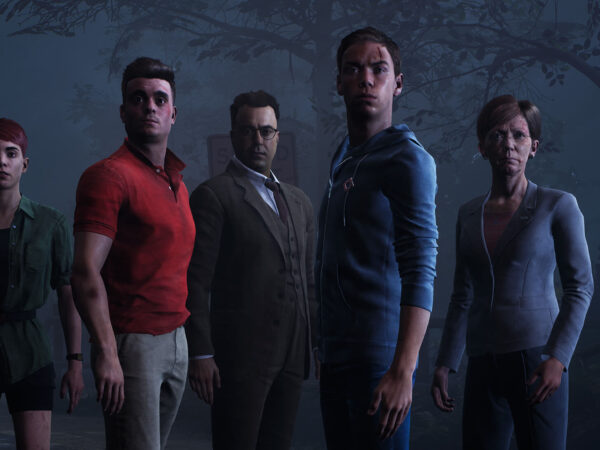 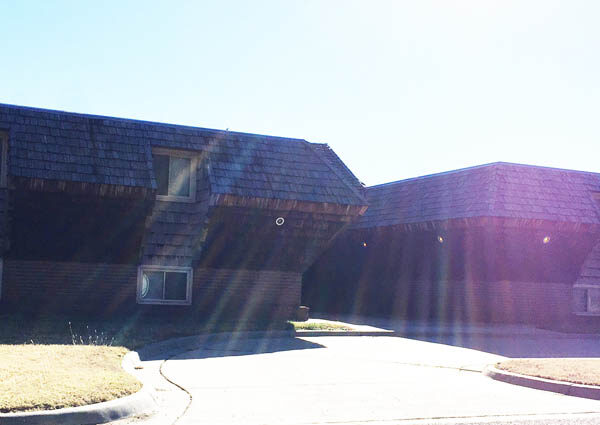 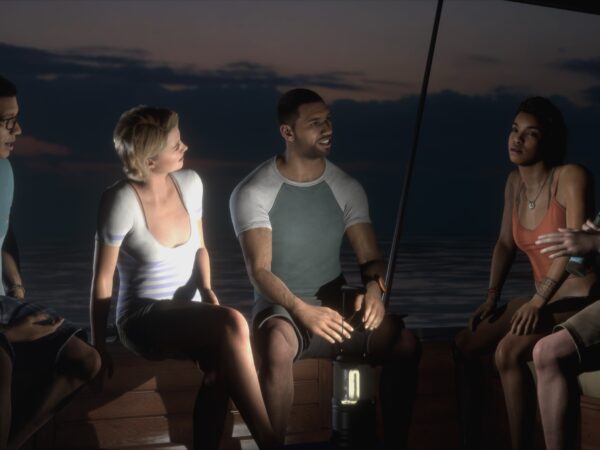 Pazuzu: who is the demon from the Exorcist?