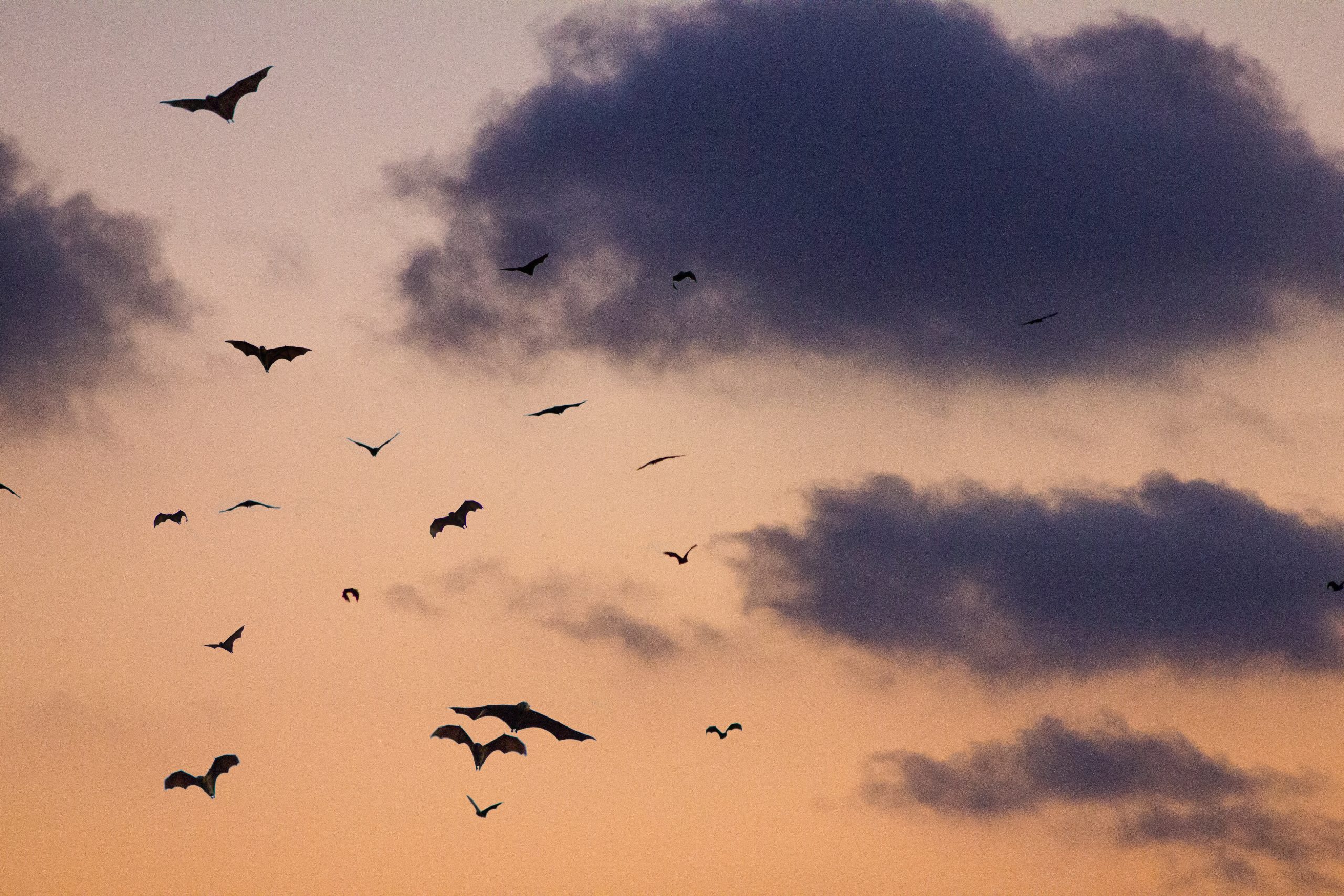 FORKS, WA. This year’s May 4th wasn’t just a holy day for Star Wars fans. On Monday, “May The Fourth Be With You” Day, a little somebody named Stephenie Meyer smacked the world with news that she would be releasing a novel titled, “Midnight Sun” in August. Somewhere in Forks, Washington Jacob Black is howling like a big old baby. Jealousy never looked good on anybody, Jakey.

Upon learning of “Midnight Sun” and how it would be Twilight’s story from his character’s perspective, RPatz reportedly screamed, “IS THIS WHAT YOU A**HOLES WANT?” and then transformed into a vampire.

A close friend who was quarantined with Rob said, “It’s almost as if his rage and utter disgust fueled a vampire transformation. I was gobsmacked, mate. His skin straight up looked like cement. He started flying around the flat like a real spider monkey. The shock sent my crumpets flying all over the bloody place. This is my best bloke we’re talking about! Then suddenly, he wanted my tasty juice. Sad, innit?”

In a matter of twelve hours scientists have concluded that while this kind of human to vampire evolution was unlikely, anything was possible when it came to Robert Pattinson.

One scientist explained, “Blimey! The poor man was in a rubbish film series for years. He was becoming a serious actor with that new Batman movie coming out, but I think he became a little too method with his acting by actually becoming… a batman. You see, Robert had enough of the Twilight series so, in response to the announcement of “Midnight Sun,” he and his mortal body snapped. You can’t blame the bloke can ya? Understandable, innit?”

Many fans speculate that it was inevitable for RPatz to become a vampire, like Edward Cullen. Some say it was his destiny, and he was denying that part of himself for too long. The “Midnight Sun” announcement was merely God’s way of pushing the beautiful Brit in the right direction.

Rob’s close friend shared, “Yeah so he bit me and everyone else we’re with already. I wanted to give the general public a heads up. Ironically, Rob started a dodgy vampire army. Anyway, cheers mate! Hashtag Team Edward.”

It’s safe to say we’re all “knackered” thanks to Robby Rob. Thanks, you gorgeous immortal bitch.

LTD: Sadistic Chef Puts Icing On The Cake Of Life With Rise of “Murder Hornets”