We start with LaLaurie sobbing in front of a tv. She just found out that Obama’s the president. And she’s not exactly a fan if we recall. Fiona decides that she’s going to have to earn her keep in the house as a maid. Then, when LaLaurie is cruel to Queenie, she’s assigned to take care of her exclusively.

Fiona’s lost in memories of her past sins. She recalls the Supreme before her, and a conversation they had just before her death. A conversation that ended, in fact, with Fiona killing her to take her place as Supreme. This is all coming back to her now that she believes Madison will be the next Supreme. So she sets out to be a better mother to Madison than she was to Cordelia.

And Cordelia did deserve a better mother. Even now, Fiona’s messing with her life. Cordelia wasn’t able to get herself pregnant the medical way. Her spells didn’t work either. So, she goes to see Marie Laveau for a fertility spell.

Laveau has one, of course. One that is 100% effective. But she has no intention of helping Cordelia. Not after Fiona threatened her.

Love is not in the air this episode. New neighbors have just moved in, an overly religious woman and her teenage son. He catches Madison and Nan’s attention right away. They go over to make friends, but things go wrong quickly. The mother can spot a hussy a mile away. But she doesn’t know a witch when she sees one. That is until Madison throws a knife at her.

And things aren’t going any better with Kyle and Zoe.

Warning, this is about to get twisted.

Zoe goes to visit Kyle’s mother. The woman’s a mess, which makes sense. She’s smoking, crying. I don’t know what crackhead college student got hold of her hair, but it’s certainly got something living in it. So, Zoe decides the only thing to do is leave Kyle on her doorstep. Surely having her son back, even in his current state, will help.

But the thing is, she’s the real monster. She’s been sexually abusing her son for years. And Kyle is done with it.

That’s it for this time, Killer Queens. Don’t forget to join us on Twitter Thursday night to watch the last episode of American Horror Stories. 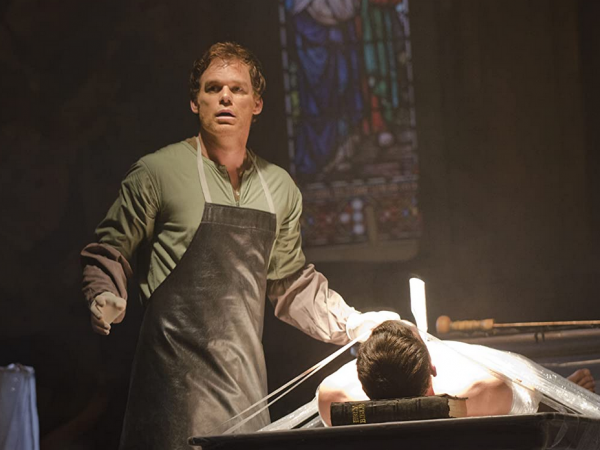 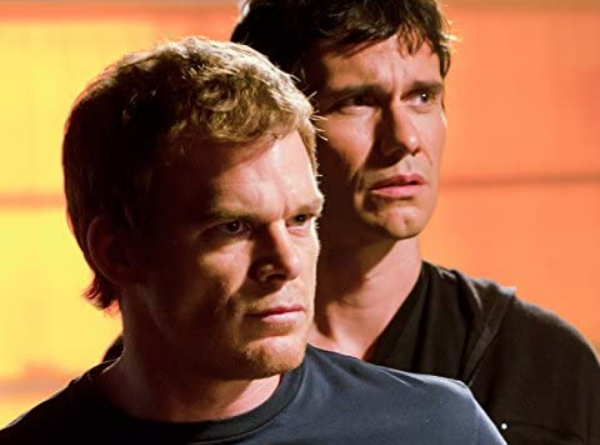