Disclaimer: This episode of The Chilling Adventures of Sabrina depicts the pagan god, The Green Man, in a way that does not represent my understanding or experience with the pagan faith. That being said, this is a work of fiction. I am attempting to review this as such.

This episode of Netflix’s The Chilling Adventures of Sabrina raised more questions than it answered. Fortunately, for once, I’m okay with that. The season is coming to an end, after all. It’s sort of time for shit to start going down.

Zelda, being the smartest person in the room as always, shot Hilda and buried her in the Cane pit to heal her from her spider affliction. And yet, when she was shot by Mrs. Hordwell, no one thought to put her in the pit. Even though Sabrina has experience with it, having brought Agatha back in a previous season. Why did no one think of that?

While Mrs. Hordwell is feeling all great about herself for shooting an innocent woman who never did anything to her, Lilith and Lucifer are hanging out in her house. Lilith, being the clever survivor that she is, released Blackwood and got herself pregnant with Lucifer’s child. I feel like she probably has another long term plan. If not, she’ll think of one. She’s like that.

Speaking of Blackwood, he now has the mark of Cane. So, can he never die now? Is that how that works?

One question finally did get answered this episode. I’ve been wondering why Roz and 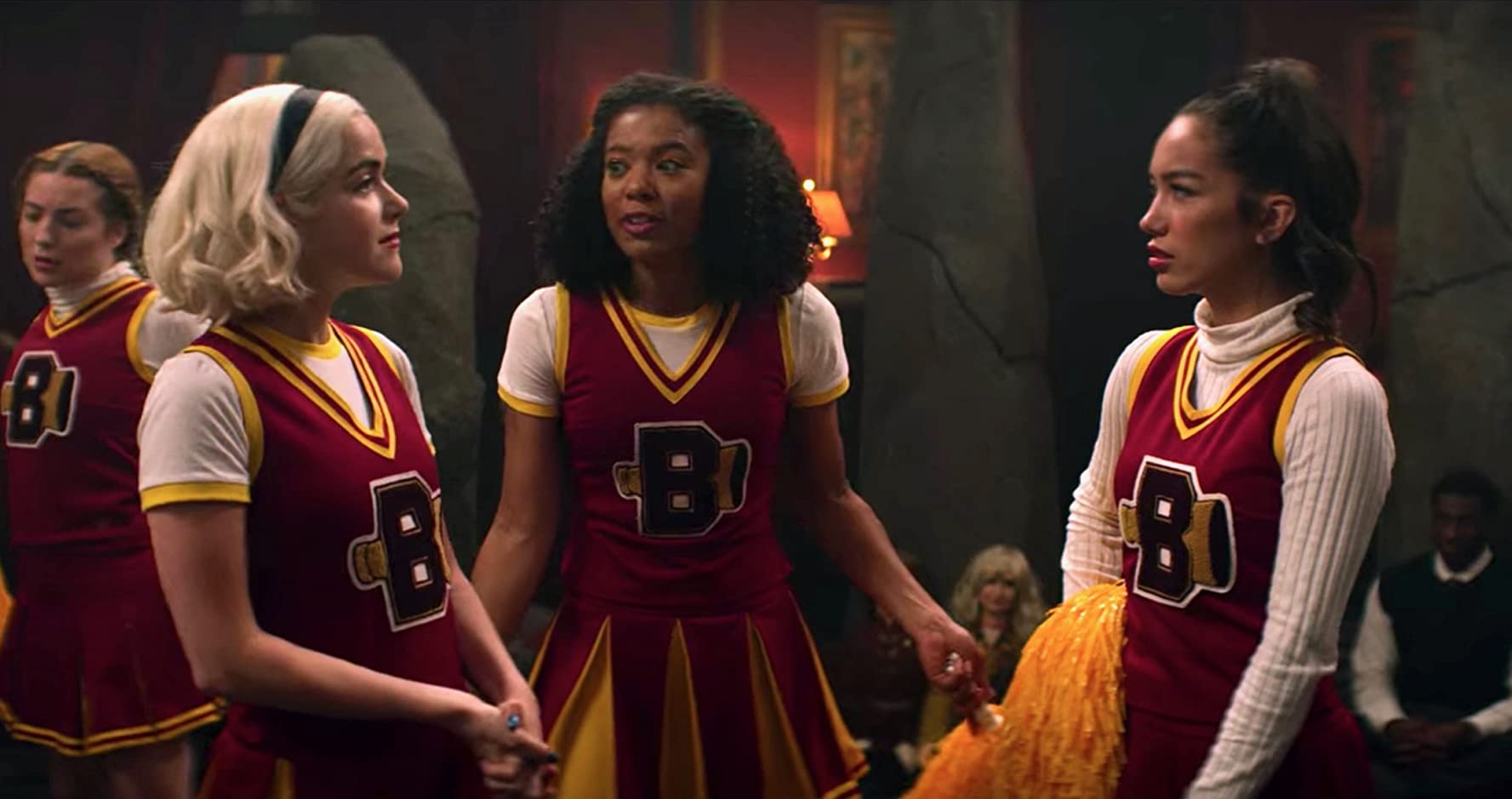 Sabrina even joined the cheer squad at the start of the season. It couldn’t just be for the occasional super awkward song number. It was so Sabrina and Roz could use these innocent, yet stupid, teenage girls as basically magic batteries. I have some feelings about using non-magic people without their knowledge, let alone consent. That will come up again in this episode, by the way. Spoiler, Sabrina’s a damned hypocrite. 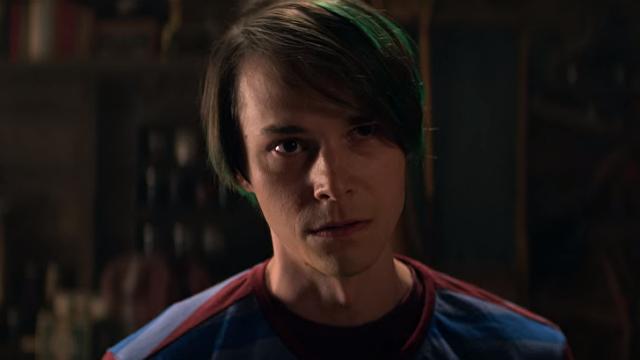 As always, that’s not all that’s going on in this episode! Since apparently, the show creators think we all have the attention span of a bat in a swamp full of bugs, we also have Sabrina and Caliban searching for Judas’s thirty pieces of silver. She has to seek out the tomb of Vlad the Impaler, one of the historical figures that Dracula was based on. During this scene, she says, “Consent, it’s a thing!” So, where was your concern about consent when it was a whole cheer squad you leeched energy off of without even telling them what they were doing?

Sabrina is hopeful that by becoming the queen of Hell, she might get her powers back in time to save her coven and town from the pagans. Turns out that’s going to be a little harder than she’d like.

Now, let’s talk about my absolute favorite part of this episode. Hilda and Zelda are in some lovely sort of afterlife, where their brother Edward leads them on a quest. Zelda is led through her life, in three specific times. Times that will be very familiar to many.

First is a scene with her as a young woman, finding a piece of paper pulled out of a book that has the new moon on it.

The second is the moment she and Hilda are entrusted with Sabrina when they find a half-moon on her baby blanket.

Finally, she is shown the moment of her death, surrounded by her family. There is a full moon picture on her wall.

New moon, half-moon, full moon. Maiden, Mother, Crone. Love that. There is something about this that shows her how to heal the coven. Too bad Blackwood stabbed her through the chest before she could tell anyone.

Guess we’ll have to wait and see the next episode.

Interview with Christian Davis: Composer of the film Behind You

Shudder Acquires Horror Romance ‘Attachment’ Shudder has another new acquisition for their streaming library this… https://t.co/OyHoQP5dZM
7 hours ago

https://t.co/YMammh1Li7 Check out the latest episode of Streamin' Demons on Youtube. #podcasts #horrorfam https://t.co/pDlftYa13B
10 hours ago