Alright, this episode did what I thought it couldn’t do. I’m invested in the story again.

Episode six of season three started with a standoff. The ‘hedgewitches’ have arrived, and they’re not pleased with being called. ( I wonder if they’re also not pleased with being called the wrong name. A hedgewitch is one who specializes in astral projection and walking in different realms. They straddle the ‘hedge’ between our world and others. This term is not meant to indicate a witch who lives outside of normal society. Just saying.)

There are some familiar faces here, including the mother of the Yule Lads and Madame Laveau. 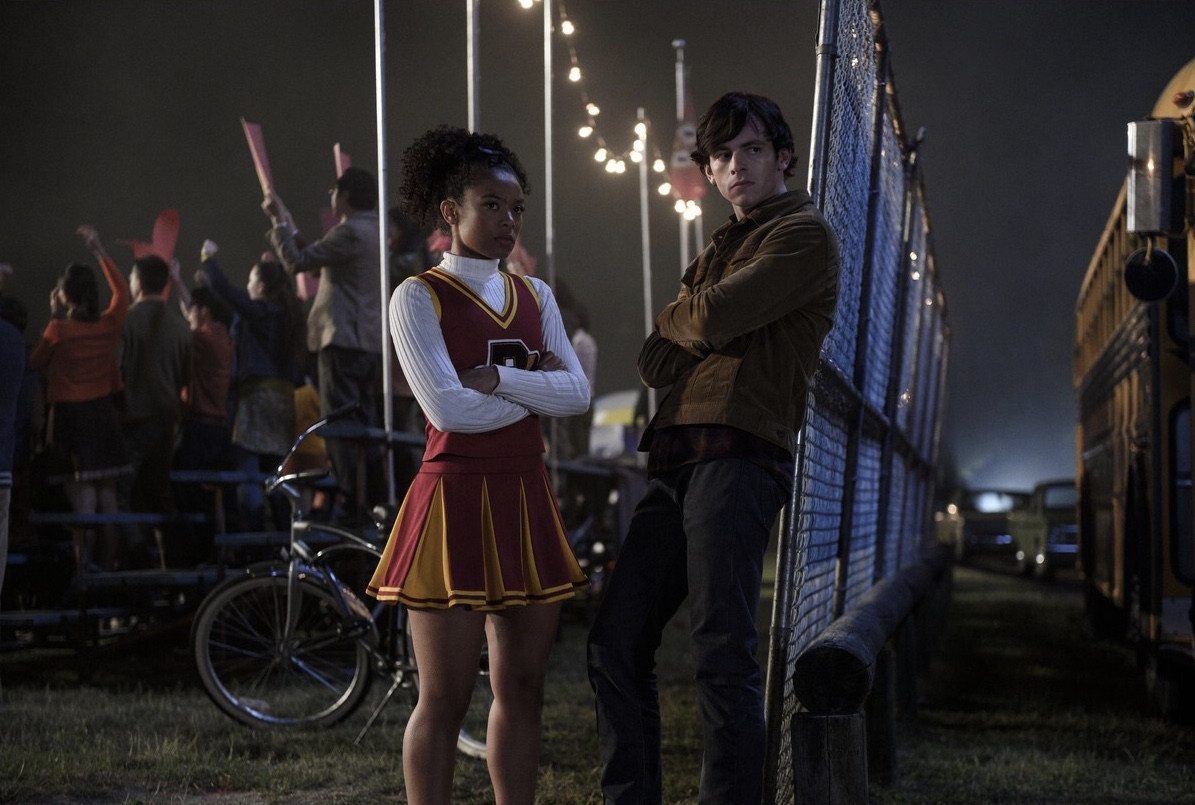 I was instantly apprehensive. Madam Laveau is a figure of great respect in the Hoodoo community, and I really wanted to see her done justice in this role. When she first started talking, her accent had me real worried they weren’t going to do that.

But, accent aside, the character is wonderful. She’s warm, sweet, giving. She’s noble and holds herself like a queen. She wasn’t summoned, she was invited by Prudence. I honestly couldn’t be happier with how she’s being treated.

While the new witches are settling in, Hilda is spending time with Dr. C. She’s hiding her spider-ness with a glamour. Then, rather suddenly, it fails.

I don’t understand Hilda’s hiding this from the rest of the coven. There are so few witches left, she must understand that every one is vital. She must also understand that someone must have some ideas she hasn’t thought of. It just seemed out of character for her.

You know who wasn’t messing around, trying to figure things out on her own? Lilith. With Lucifer on the loose, she fears for her life. She goes first to the witches, who turn her away. Then, she shows up at Ms. Hordwell’s house, looking like Adam.

While all this is going on, Sabrina and Nick feel the need to ignore their responsibilities and be teenagers at each other. 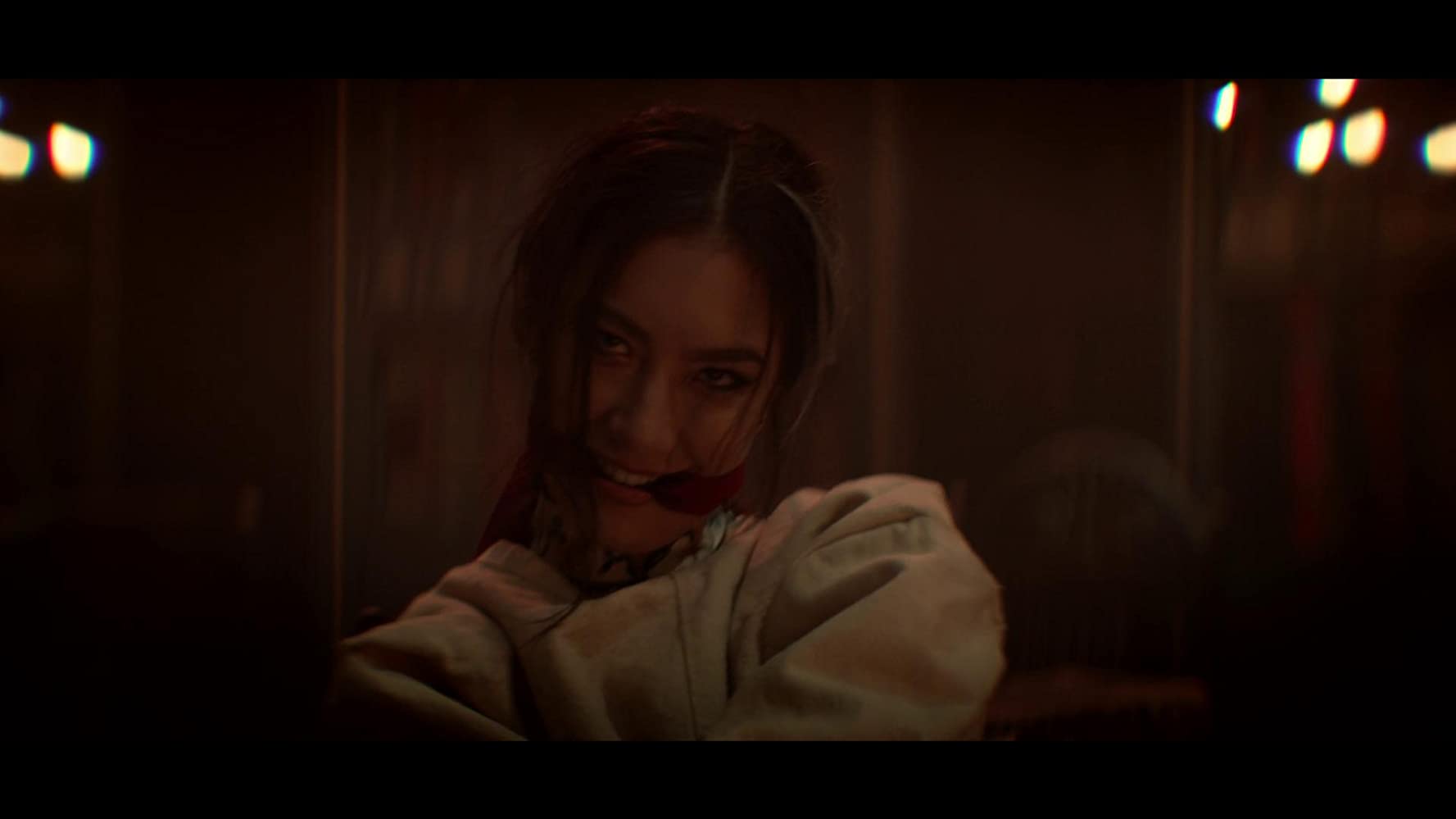 I’m glad this happened because we got a chance to see even more of Prudence’s good side. She takes Sabrina aside and talks to her frankly about her relationship. About how it’s not healthy for her. Prudence is a good friend. I’m glad to see it.

This episode would have been getting back on my good graces already, but then it got even better. Sabrina, done being on the defensive, heads into the carnival with Salem to bring back a witch that can save Dorkus and Roz. The ‘hedge’ witches lend her their power. And this battle is awesome! She’s throwing hexes, shooting people down. Salem is badass too, as always. It was exactly the sort of witch fight that is just so fun to watch.

This episode was sad, exciting and full of plot bunnies. It’s possibly the best episode of the season. I’m hoping they can hold onto that energy for the rest of the episodes.

Notes from The Last Drive-In: S2E1

Young Goodman Brown by Nathaniel Hawthorne Horror stands on the shoulders of giants. Poe and Lovecraft have left a… https://t.co/N1qNHdshqE
2 hours ago