We’ve come now to the end of season one of Netflix’s The Witcher. I’m warning you now that season two isn’t slanted for release until 2021. I have a hard time complaining too much, seeing as how Henry Cavill actually learned sword fighting for this role and has even gone so far as to carry a sword around with him at all times just to get used to the weight. If the whole cast and crew put in that amount of dedication, I understand entirely why it’ll take that long.

That being said, Geralt spends a lot of this episode in basically a coma after being bitten by a ghoul. He’s saved by a farmer, tossed in the back of his wagon, and proceeds to spend the rest of the episode having dreams about his mother.

His mother, who left him in the woods without any explanation, by the way. That was depressing and startling. Inside that big, broody, hot (super hot) Witcher, there’s a scared little boy who’s mother abandoned him.

So, you know, screw her.

These scenes are nicely juxtaposed with Yennifer’s. She’s in the middle of a war between 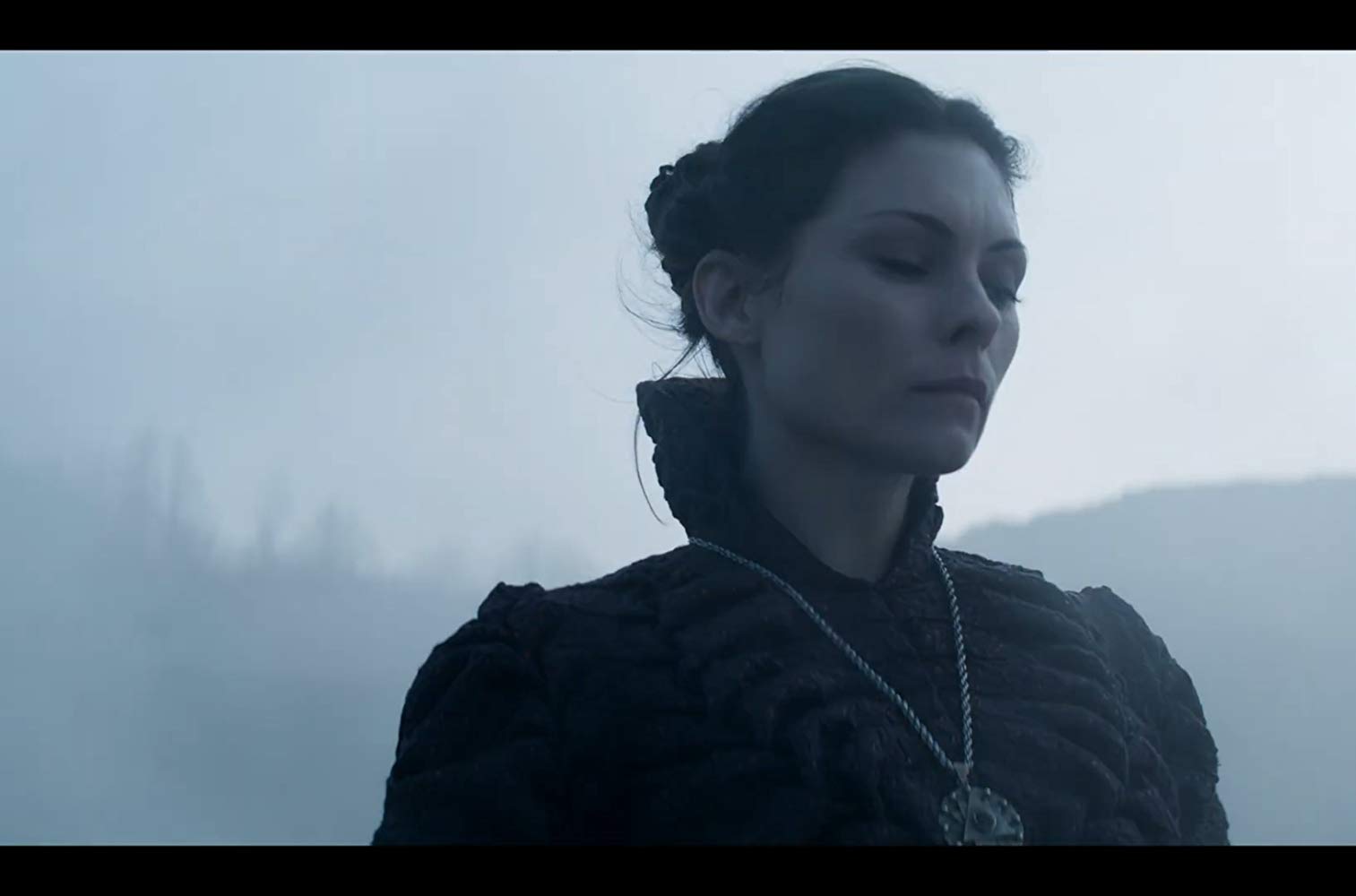 Nilfgaard and the handful of mages who bothered to stand up to them. I spent a lot of time during these scenes saying things like, “No, I liked him/her!” I mean, it’s a war scene at the end of a season, so I guess that’s all that can be expected.

Yennifer, in seeing the pain that Nilfgaard is causing, stops caring about herself. She fights, she takes orders, she is fearless for herself and takes care of people around her. She’s a damned hero. It’s like all in two episodes, she finally grew the hell up. I loved her story arch so much this season. 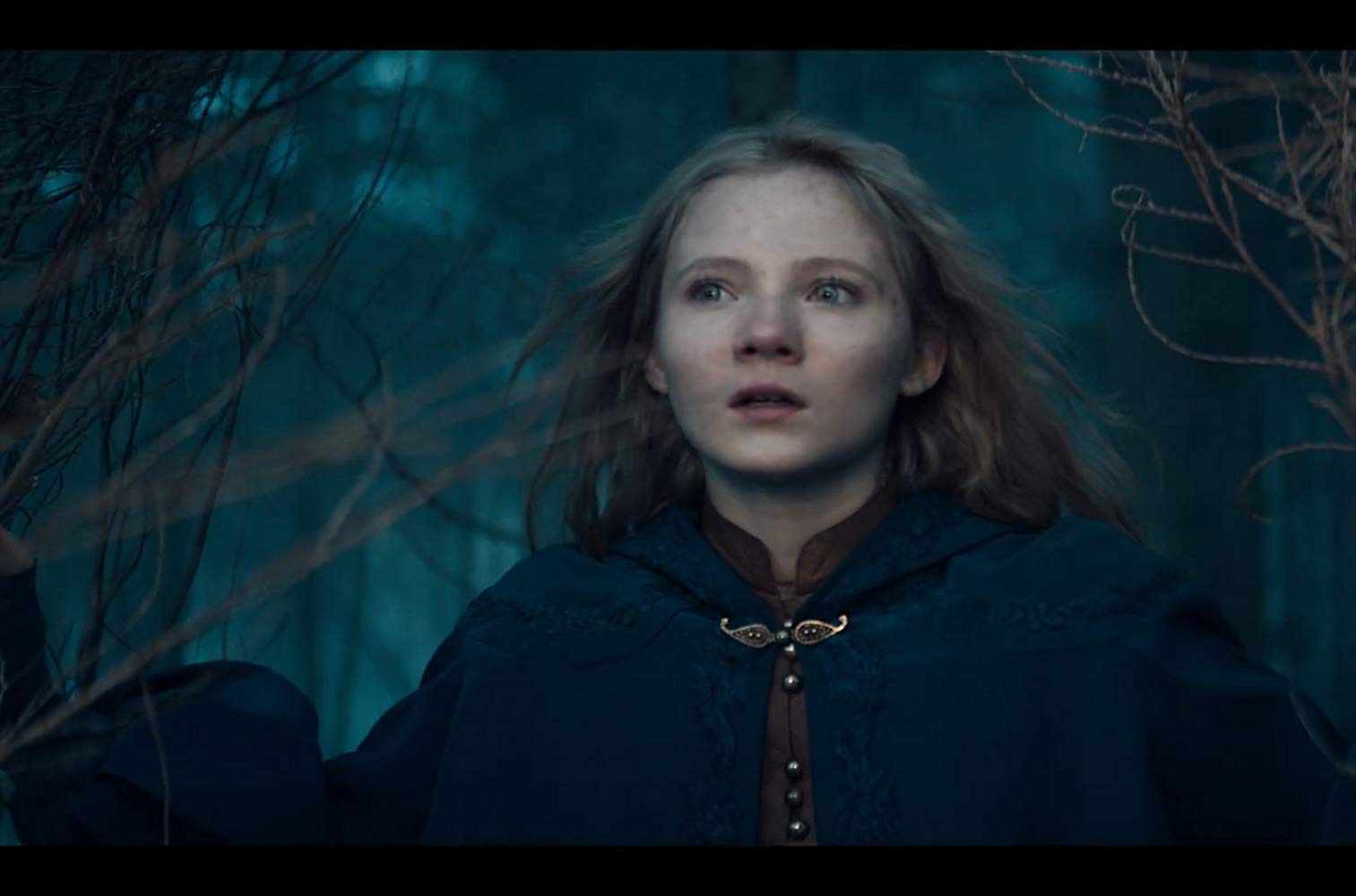 Finally, we see how broken Ciri really is. The kid’s shell shocked. She is taken in by a sweet woman who’s horse she stole the last episode. I was instantly distrustful of anyone so eager to just take in a random kid out of the kindness of her heart. But so far as I could tell, the woman’s just kind.

But in the end, Geralt is awake and searching for Yennifer. Ciri, hearing his calls over some shared connection rather than actual proximity, runs off to find him. Finally, they find each other in the forest. (The man who saved Geralt is the husband of the woman who saved Ciri. That’s what I get for distrusting her.) They hug as though they’re old friends.

And thus ends season one of Netflix’s The Witcher. I’m sure I’m not the only one eagerly awaiting season two.

‘Cry of the Werewolf’ (1944): Earliest Surviving Depiction of a Female Werewolf

Alright, #horrorfam, who's your favorite spooky storyteller on Youtube?
2 hours ago

It's almost #friday. Time to get some rest, #HorrorCommunity https://t.co/XhEhLGu630
2 hours ago