This is the second to last episode of season one of Netflix’s The Witcher. So, of course, everyone’s story arch is coming to their head.

And there have been a lot of changes in the characters.

Let’s start with Yennifer. She’s spent a long time at this point bouncing around, being her 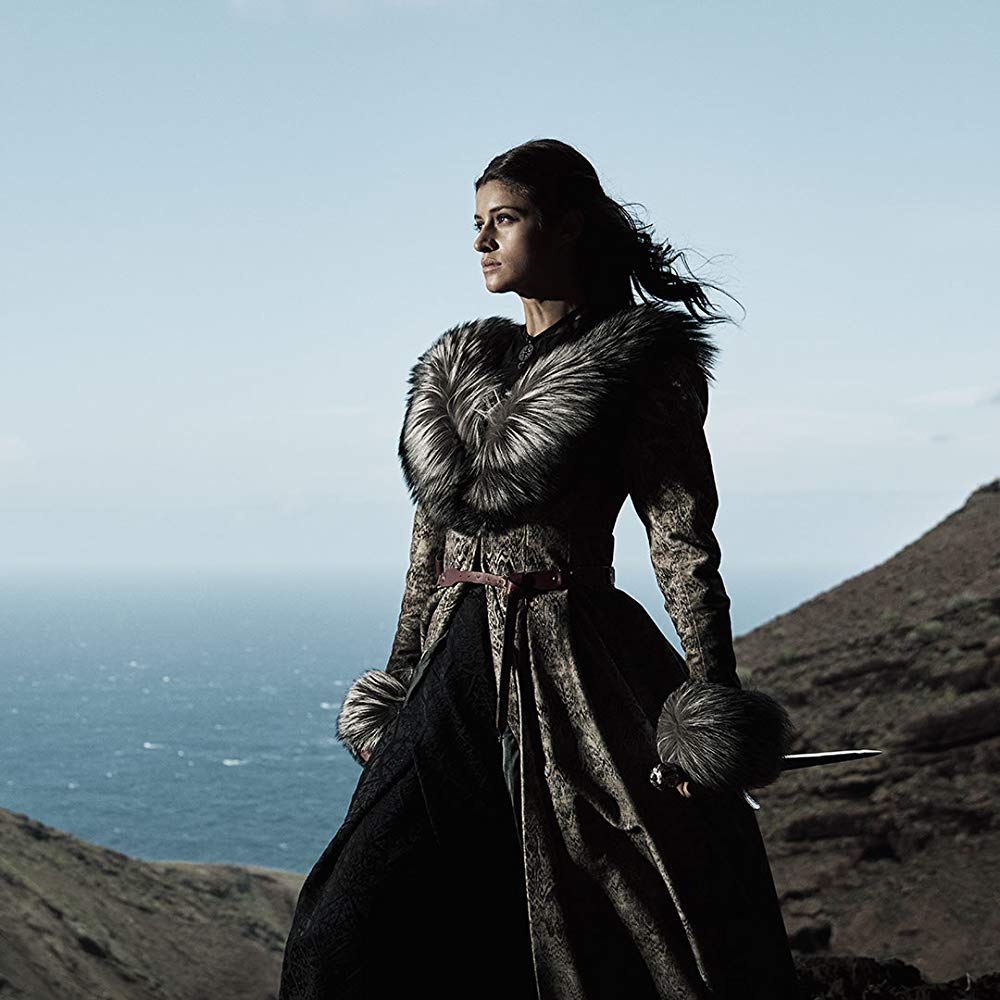 own bad self and looking after number one. That is until she runs into Istredd. If you don’t remember him, this is Yennifer’s former lover. He’s working for Nilfgaard, the country that’s been slowly taking over the world.

Ever the pragmatist, Istredd tries to convince her to join as well. She, in turn, asks him to run away with her. In the end, they turn each other down.

This leaves an opening for a mage named Vilgefortz. He tells Yennifer that she’s needed in Aretuza. He tells her that her old teacher, Tissaia, called Yennifer her greatest student.

Yennifer returns with him, only to be confronted head-on by her past. She sees the young mages, dressed in the same blue gowns she used to wear. That dress that must seem so poor to her now, when at the time it was the nicest thing she’d ever worn.

Of course, it turns out that Tissaia never asked for her, though she’s happy enough to have her there. The mages are convening, deciding whether or not to face Nilfgaard and save Cintra.

And for once, Yennifer steps up. She votes with Tissaia to fight to protect Cintra. Unfortunately, they’re heavily outvoted. 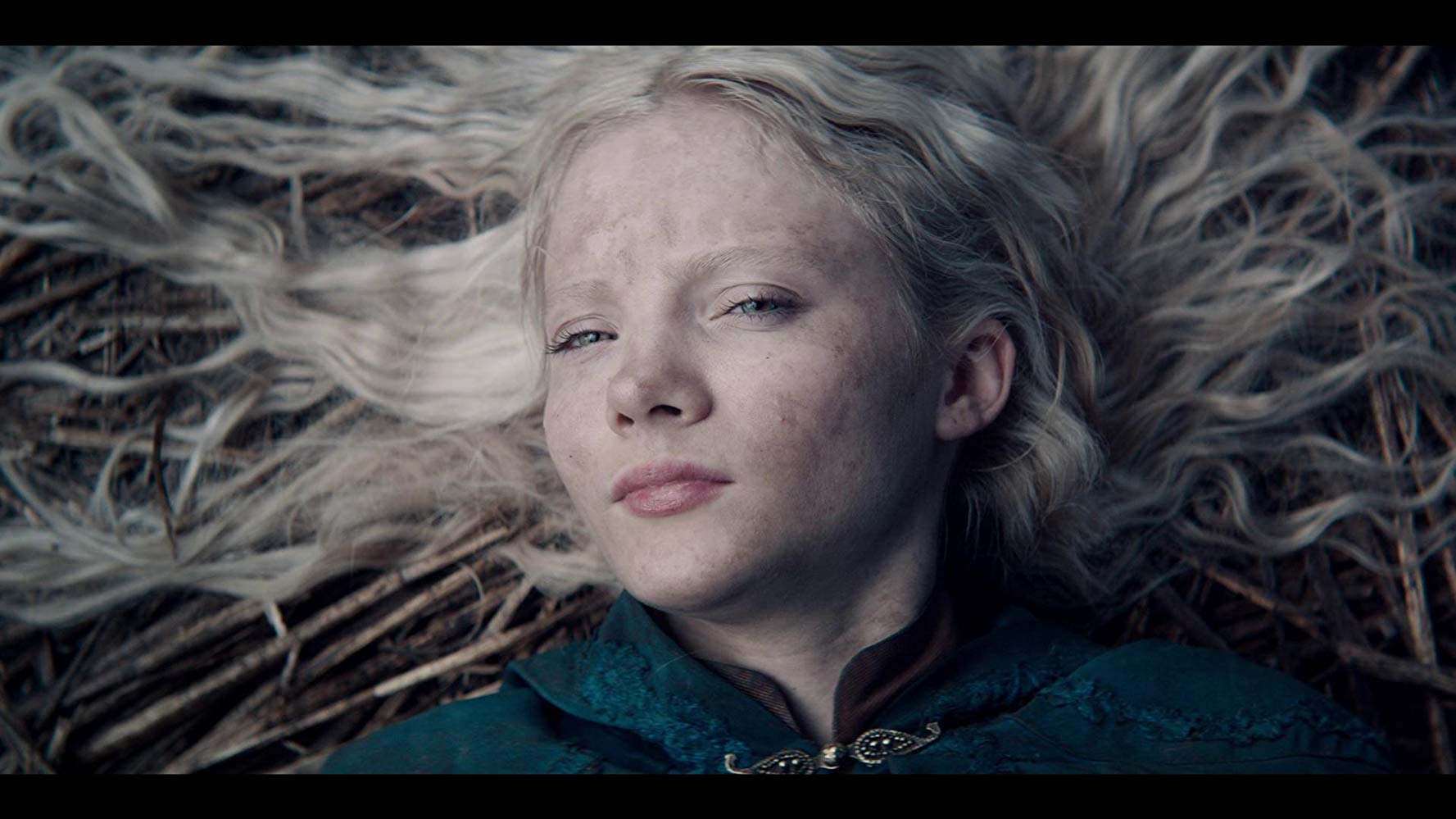 In Cintra, Geralt is also worried about Nilfgaard’s impending attack. He asks to take Ciri away to protect her, and return her to her grandmother after the danger has passed. As she is his by the Law of Surprise, this isn’t a request.

The queen, who always thinks she knows better than everyone else, tries to send him away with an imposter. When he sees right through this, she has him imprisoned.

Ciri, meanwhile, sometime in the future, is done playing by any rules. She’s nearly captured by a group of boys she used to play with in the village square. But her powers come out again, killing them all.

Geralt’s imprisoned, Yennifer’s going to war with a handful of mages and Ciri’s collapsed under the weight of her magic. Seems like a good a place as any to leave it until the season finale.

RT @wade_wainio: Want to launch a business? Here are three reasons why WINTER PIE: 1. Even if you don't like making pie, you can't really…
37 minutes ago

RT @goth_santa: I think this is my favourite that I've done. It's still shit but hey... #FridayFeeling #ArtistOnTwitter #comic https://t.co…
37 minutes ago

Rains n Pours (or freezing rains) Thanks for the jams and the turkey, #Meatloaf https://t.co/KXn0g6Pd09
38 minutes ago