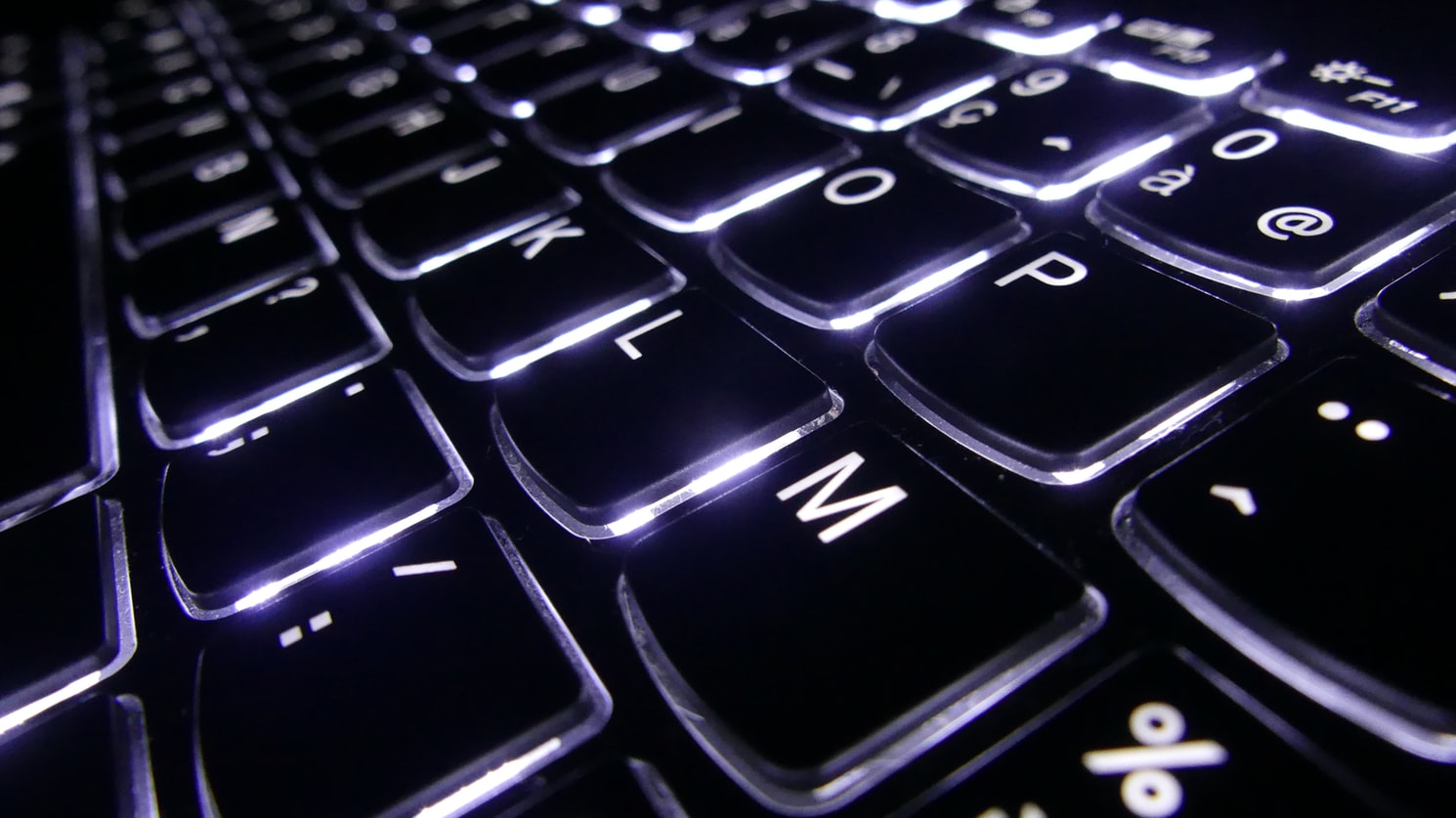 NEW YORK CITY, NY. It was the second week of quarantine. College students, professors, employees, and bosses were adjusting to the new norm of virtual communication. The video conferencing software, Zoom, had never been more popular, but now that the professional world was in people’s homes, eyes could pry.

Co-workers could see each other in their most vulnerable state. Someone could be pulling a Winnie the Pooh and no one would know. And that’s where it all went wrong. This idea that “No one would know what’s going on outside of the camera frame,” revealed a most horrendous crime. Everyone was naïve to think like this, but Erin was specifically the fool in this story.

Erin Canny worked for a startup robotics company named Boop Beep Boop. It was a small business. There were only eight employees on Thursday’s video conference to discuss the company’s progress and goals for the upcoming work week. It was standard enough.

According to Boop Beep Boop workers, Erin had his computer propped up on a kitchen counter while he was explaining how a new investor was interested in funding their upcoming project, End Musk At Dusk, an initiative to destroy billionaire Elon Musk’s career and become the world’s leading engineering company. Everything was going according to plan. World domination was at their fingertips. Until Erin’s fire alarm went off.

The panic set into Erin’s eyes. His co-workers could see it through the low-quality screen. One co-worker, Patty, joked, “You’re not much of a cook are you, Erin? You better call 911 ‘cuz shawty fire burning on the dance floor. Ha-ha, who remembers Sean Kingston?” Nobody moved a muscle. Not even Erin, and he loved Sean Kingston.

After a few more seconds of silence, another co-worker, Sam said, “Hey, buddy. Don’t you want to take care of that? We can’t have a meeting with your alarm going off like that.”

“Oh, yes of course. Just give me a minute,” Erin replied. Beads of sweat were forming on his creased forehead.

Erin slowly got up from his seat and turned to face the oven that was previously blocked by his body on the video chat. He turned back to the computer screen.

“Hey, guys keep talking while I clean this up. I can still hear you,” Erin stammered.

Erin turned back to the oven. The meeting resumed despite the annoying screeching noise coming from Erin’s screen. Boop Beep Boop workers were glancing at Erin’s screen while talking. They saw him walk over to the oven with mitts on his big, hairy hands. He slowly bent down and pulled out a casserole tray that had burnt looking meat sticking out of it. He quickly moved it out of frame, but it wasn’t quick enough.

“IS THAT A HUMAN HAND?” Patty screamed. There was a split second where the casserole tray was exposed, and Patty saw human fingers gripping the edge of the tray. Everyone froze. Erin turned his body ever so slowly back to the camera.

“Oh, this old thing? I was just practicing for the End Musk At Dusk project. I have to make sure I like the taste of human beings before we kill and eat Elon Musk. Otherwise, the plan won’t work.”

“You thought we were going to kill and eat Elon Musk to become the top engineering company?” Sam asked.

“Well… yeah. I guess the cat’s out of the bag. I was slow roasting this bad boy, but human flesh cooks quicker than I thought. I didn’t mean to involve all of you. It was an accident that you saw. The hand was supposed to be nice and tender by the time this meeting was over. I’m sorry, but you guys understand right? Anything for Boop Beep Boop!” Erin said.

Sam replied, “Nope. Not anything. Not fucking murder and cannibalism. What made you think we wanted to have Elon Musk at the next company potluck? You’re insane, man. I’m calling the cops.”

“God damn it not again,” Erin said. “This kind of runs in the Canny family. It’s quite uncanny how no one could guess that my last name is short for Cannibal,” Erin said and winked.

Through Erin’s screen, his co-workers heard the police sirens in the distance.

“Well, we had a good run, guys. Best of luck with everything. I’ll see you all in hell.”

And with that, Erin grabbed the cooked hand, laced his fingers with it’s, and put his arms up to surrender for the police at his door.

Zoom- Saving the world one cannibal at a time.