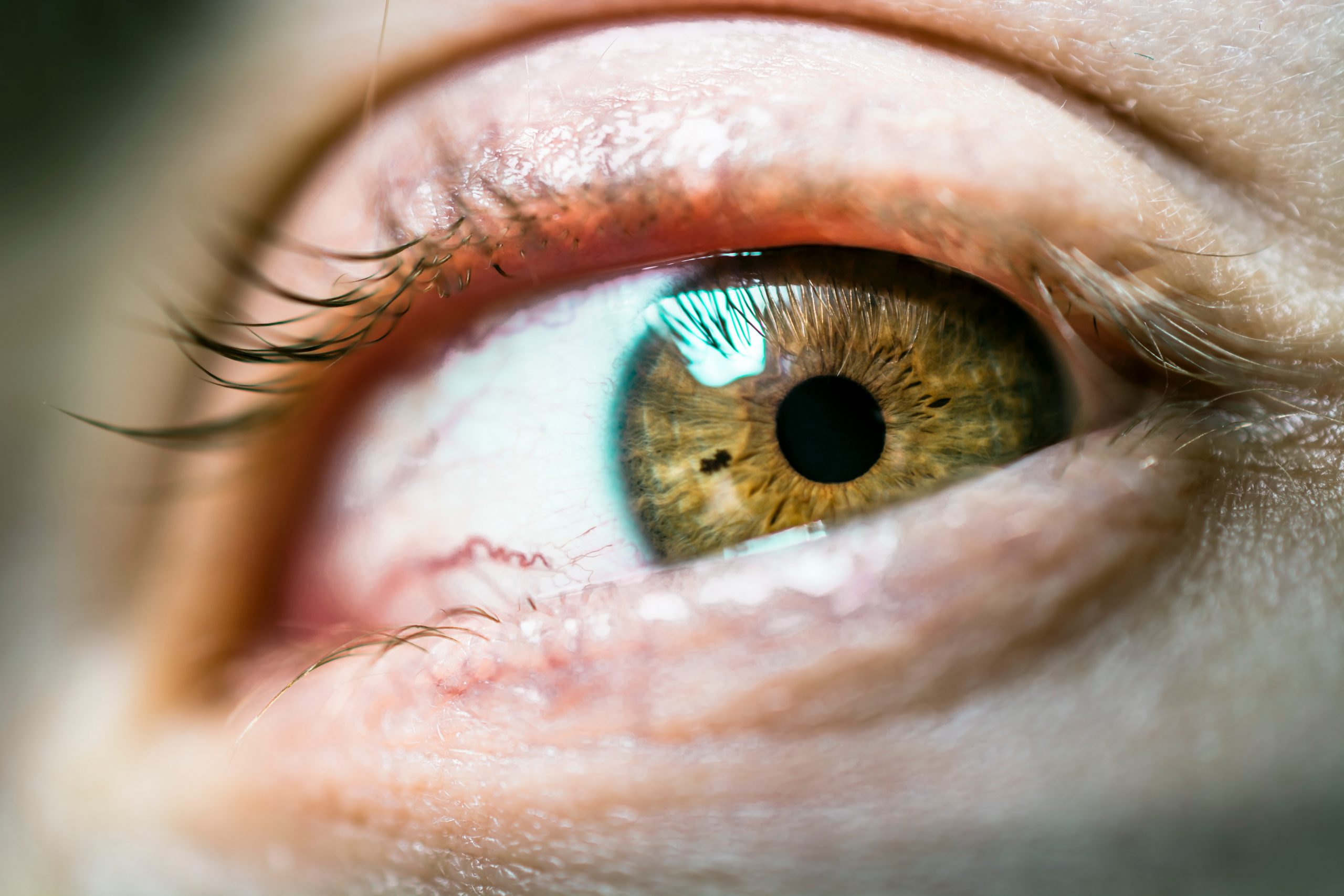 NEW YORK CITY, NY. On Sunday night, emergency services received a call from an Upper East Side apartment complex where investigators discovered a man who scooped out his own eyeballs. According to the man’s neighbors, his dog was barking so loud that they knocked on his door to tell him to “Shut up or go back to Staten Island like the trash disguised in a suit you are!”

NEW YORK CITY, NY. On Sunday night, emergency services received a call from an Upper East Side apartment complex where investigators discovered a man who scooped out his own eyeballs. According to the man’s neighbors, his dog was barking so loud that they knocked on his door to tell him to “Shut up or go back to Staten Island like the trash disguised in a suit you are!” They found the door unlocked and naturally, went inside to snoop. The elderly couple were horrified to find weed and a bong. They immediately called the police to report the drug possession. When the cops arrived, they saw the body with missing eyes and asked, “Um, why didn’t you tell us about him?” The couple apparently replied, “You smoke the Devil’s lettuce, the Devil smokes your ass.”

The victim, identified as Simon Saiz, was transported to the Lenox Hill Hospital and immediately pronounced dead, considering the medical team could see each other through his brain. The emergency room doctor, Dr. Emoio said, “I’ve never seen anything like that before. Hehe. Eye jokes. We try to have fun here.”

After our crew told him that was insensitive given the grotesque and unfortunate death of Simon Saiz, Dr. Emoio replied, “C’mon, it’s New York, baby. The other day I saw a rat humping a meatball sub get run over by a pedicab. The blood and meat, from both the rodent and sandwich, sprayed all over the tourists riding in the pedicab. They don’t call this place the concrete jungle for nothin’.”

Our crew didn’t even bother to ask Dr. Emoio more on Simon’s death. The man was clearly unable to feel emotion towards living beings. The investigators were a little bit more helpful. Well, actually, from the afterlife, Simon was the one who helped solved his case. After sweeping the apartment, a detective came across a note that said,

“I’m always seeing the quote, ‘Out of sight, out of mind’ on my Pinterest wall, but I didn’t really ‘get’ what that means until recently. Suddenly it clicked, if I can’t see shitty things…. then there won’t be shitting things. So tonight I’m taking out my old peepers. And if you think I’m nuts, Justin Long has a fruitful career and life even though his eyes were removed! I think they just CGI his old eyes in and BOOM. He’s set.

All I know is, I have to SEE for myself if what they say is true <3

Out of sight, out of mind.

Oh, Simon. Jeepers Creepers wasn’t a documentary, and you never really did figure out what the saying means. Poor, Simon Saiz. Always doing what he’s told.