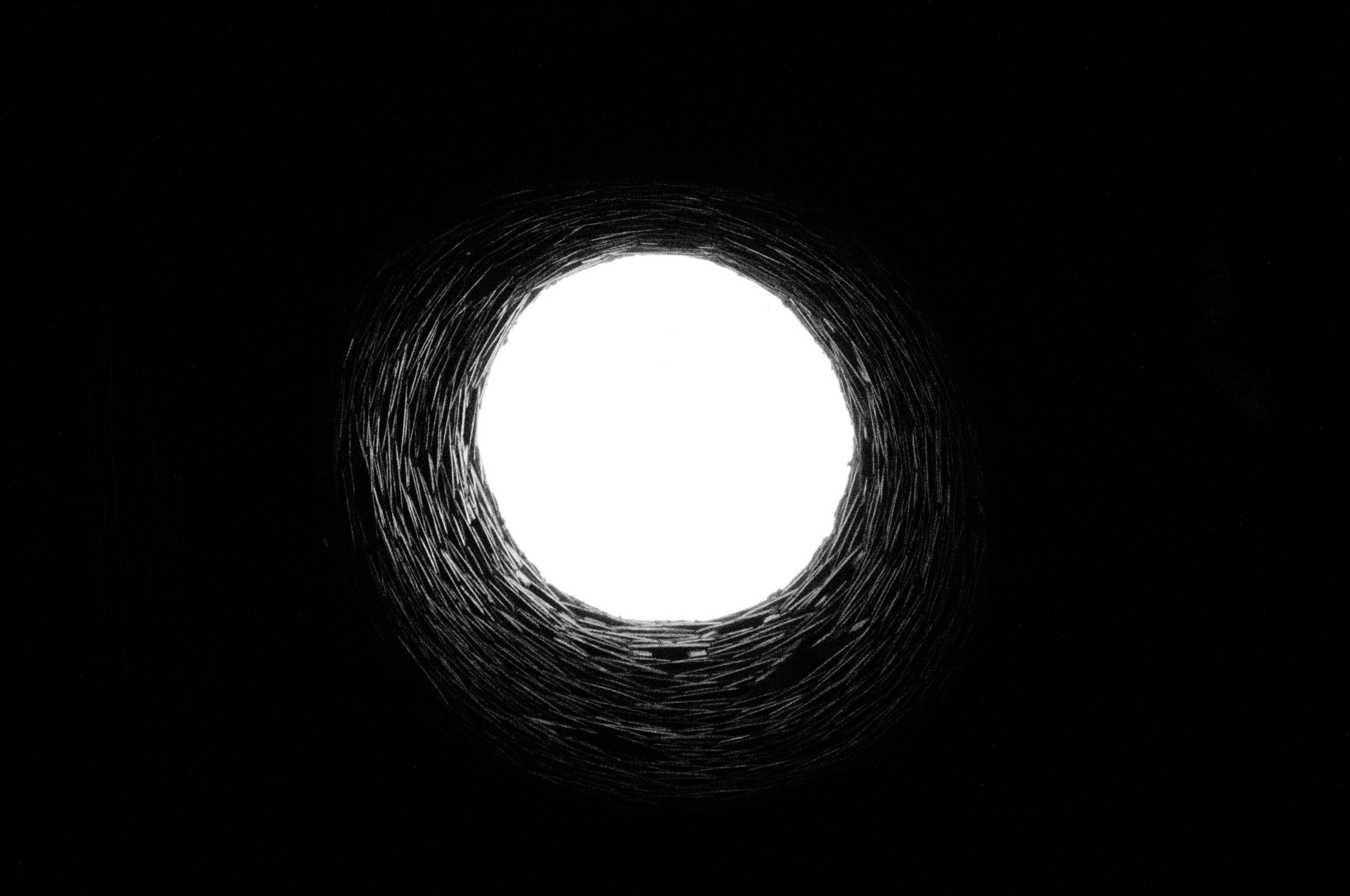 SEATTLE, Wash. — Samara Morgan, vengeful ghost and star of a cursed viral video, has asked fans to stop sharing the video on popular social media app TikTok. Ms. Morgan posted a “storytime” video on the app today, appearing with her long dark hair in a messy bun and holding a Venti Iced Mocha from Starbucks. “I’m sorry to disappoint you guys, but I just couldn’t pull my look together today. I’ve been working overtime,” she explained at the beginning of the video.

Ms. Morgan’s viral fame began in October of 2002, when a videotape she created circulated among teens in the Pacific Northwest area. Watching the eerie images on the tape, including a glowing ring symbol, bloody water, and Ms. Morgan herself, dooms the viewer to die in seven days. In her recent TikTok, Ms. Morgan explained her motivation for the murders: “I was super pissed at my mom for throwing me down that well, so I guess that’s why I started acting out. But then I got famous, which was awesome, so I just kept going.”

Ms. Morgan continued, “It was a lot more manageable back then; I just had to kill a few teens here and there after slumber parties. Eventually, everybody stopped watching VHS tapes so I didn’t murder anyone for like, years,” she said.

Things changed, however, when the recent COVID-19 pandemic caused many young adults to move back in with their parents. “I was just lying in my coffin, scrolling through TikTok, when I found my old ring video on there!” Ms. Morgan told her viewers. “I think someone found it in their parents’ basement and thought posting it would be ironic or something. I was psyched at first, but then I realized it had a crazy amount of likes. By the time I came across it, millions of people had already seen it.”

Fame can be murder

Ms. Morgan, visibly drained, continued in her video, “Do you know how hard it is to kill literally millions of people worldwide? I haven’t slept in months. I’m living off Starbucks and Monster energy drinks. Well, not actually living, but you know what I mean.” Ms. Morgan then went on to explain that she had created her own TikTok channel to reach out to her viewers. “Guys, please, STOP sharing this video,” she said, her eyes welling up with tears. “I need to get some rest. My girl Sadako in Japan has been helping me out, but even the two of us can’t keep up.”

Ms. Morgan then told her fans that even though they should stop sharing the original video, they are welcome to subscribe to her TikTok channel where she plans to do makeup tutorials and possibly the “Savage” dance. “I’ve been working on throwing it back,” she said proudly. “Maybe that one will go viral next.”

Related Topics:CurseghostsThe Ring
Up Next

I Spent the Night in a Haunted House!