LOS ANGELES, CA. Shit was already hitting the fan. We all knew that. Most responsible citizens had been indoors for days, gritting their teeth every time their Quarantine roommate(s) ate their precious Trader Joe’s snacks. In worst-case scenarios, people were learning Tik Tok dances to feel a sense of productivity.

At this point, it was clear that cabin fever was kicking in because every single one of those dances is downright horrible, and no one understands why those white kids on Tik Tok have millions of followers when most of them have zero rhythm. It didn’t matter though. People wanted a sense of togetherness, and they were willing to do practically anything to get it. Unfortunately, togetherness isn’t what they received on a socially distanced March morning.

Celebrities, from Kristin Wiig (usually cool) to Jimmy Fallon (fake laugher), were shown to be possessed in a haunting rendition of John Lennon’s “Imagine.” Demonic forces thought a cringe-worthy cover would distract everyone from the Hell that is Earth. Luckily, intelligent folks caught on.

“Once I saw Will Ferrell’s face, I knew he wasn’t the man he once was. That’s because he’s possessed. I don’t know by who, but Ron Burgundy no longer lives inside that man’s body,” said medium, Bliss Boy.

Many noted the monotone voices, lack of facial expressions, and general air of non-human life as unsettling, but not many could put their finger on it. Many celebrities are notorious for ignoring their privilege in times of crisis because, as Vanessa Hudgens sweetly put it, “People are gonna die, which is terrible, but like, inevitable?” However, there were generally “woke” and “for the people” celebrities in this video such as Mark Ruffalo and Natalie Portman.

So what gives? The general public asked. What could explain this useless cover from people who could donate millions to buy masks and ventilators? Demonic possession.

LTD: The Watchers are coming 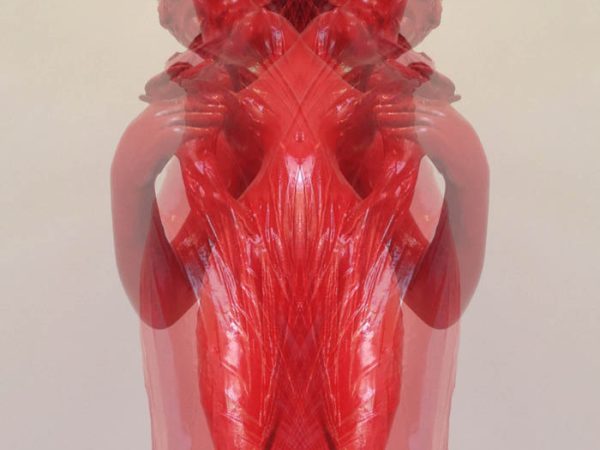