Camp Bloodmarsh, WA. Counselor Ricky McCarr has worked as a summer camp counselor for the past five years at Camp Bloodmarsh while finishing his associate’s degree at the local university. He loves the work, but lately, he has been worried about plummeting attendance during the summer.

“For the past couple of years, there have been fewer kids coming to camp over the summer. It’s really put a damper on things for everyone.” McCarr continues, “especially for ‘Axman’ Carl, the local child-murderer who lives in the woods by the Bloodmarsh.”

The plummeting attendance year over year at Camp Bloodmarsh has made it difficult for the formerly popular destination to cover pending and future litigation. Several counselors have already expressed concerns about needing to shut down the camp permanently, especially after reducing their summer program to only two weeks.

“It’s been tough,” says Sally Churl, another counselor. “I mean, I am here to mostly hook up with hot guys, but it really gets tough to fit my normal hook-up schedule in just two weeks, you know?”

When asked if she’s noticed a decrease in the number of campers in attendance, her response was “wait, there are campers?”

All the counselors have theories as to why attendance has plummeted over the years.

“It certainly isn’t the child deaths,” says Ricky McCarr, “I mean, five to ten kids die on average during the summer and they kept attending steadily, clear into the mid-nineties. It’s probably the video games.”

McCarr pauses for a moment. He looks visibly choked up as he gazes at the camp’s totem pole, which still has an ax blade buried in it from the 1987 summer massacre. “This camp has been here since the early 70s, you know? I survived all my years of coming here and I feel like it really prepared me for success.”

When pressed on the video game comment, McCarr is quick to clarify. “Oh, don’t get me wrong. I love gaming. I’m really into Madden and Call of Duty. It’s just that most kids spend their time playing games during the summer and just don’t seem to want to spend time outside running from the local woodsman.”

He pauses again and looks out over at the Camp Bloodmarsh dock. “I’m just wondering if fewer kids at camp mean more counselors are going to get picked off by the ‘Axman,’ you know? I don’t want to lose my survival streak.”

McCarr did explain some ideas the local town, Thornbriar, is considering for the campgrounds. The first is a mandatory summer school session for the local children that would occur at the camp over a period of five weeks.

McCarr explains, “I don’t imagine that mandatory summer school would be popular with a lot of the kids. But, I mean, the campgrounds need to be soaked with a certain amount of blood to satiate ‘Axman’ Carl for a season. So he won’t roam the town.” McCarr is referencing the massacre of ’75 that resulted in the whole town council being dismembered at the grand opening of a local ice cream shop.

“Everybody is really optimistic about this other idea.” McCarr smiles, “we’re thinking of hiring a gaming party truck for the next season.”

The Green Coil by Paul Stansbury 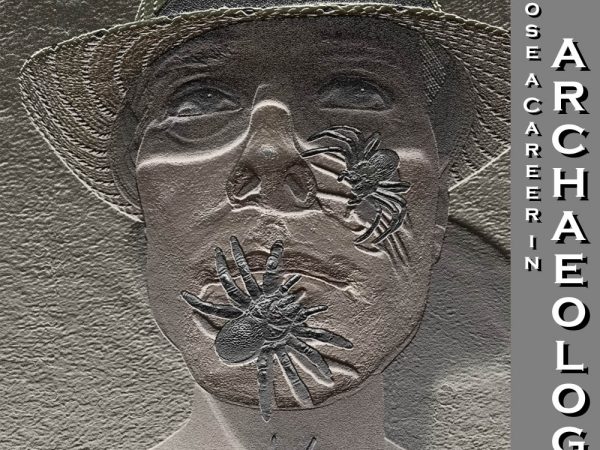 Stranger Things 3: The Good, The Great and The Upside Down