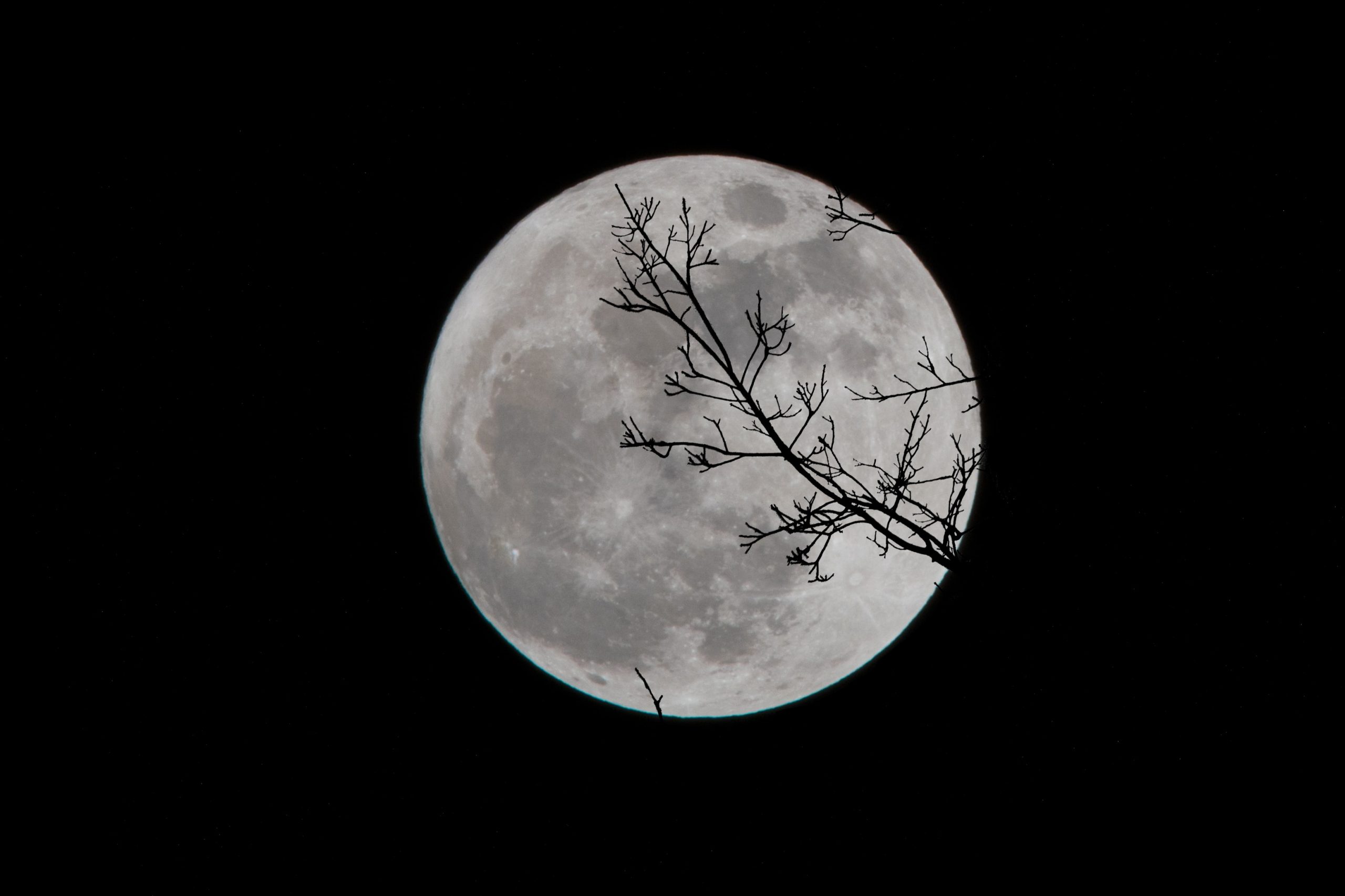 RICHMOND VA. On Monday night, an entire street took part in a 3 a.m. shame session when the ghost of confederate Jefferson Davis showed up to haunt one family.

The Johns family awoke from their slumber because the Godawful smell of something, or someone, was filling the air. Mr. and Mrs. Johns along with their two daughters were so offended by the putrid smell that they got out of bed to investigate the source.

Mrs. Johns said, “So there I was, my titties hanging out, smelling an unearthly smell when I saw this Confederate bitch in my kitchen. It’s one thing to see a ghost in your home. And it’s another thing to see fucking Jefferson Davis in your kitchen looking to take more of what isn’t his.

Once I realized who the ghost was, every ounce of fear left my body because I realized, while I couldn’t physically beat him up, I could verbally abuse him to obliteration. I called the whole family down so we could all participate. My girls were so excited.”

Apparently, the ghost of Jefferson Davis was crying in their kitchen because his wittle statue was torn down. The Johns family, who were very aware that Confederate soldiers and generals deserved to rot in hell, took it upon themselves to really give Jefferson something to cry about.

13-year-old Grace Johns said, “I told that racist sack of shit I would stick my boot where the sun don’t shine if I could. Since I couldn’t inflict physical pain onto his ghost, I chose psychological torment. To do this, I showed him a video compilation of other racist statues being torn down. Enya played in the background, and boy, was it a work of art. Of course, Jefferson sobbed and sobbed. I haven’t cried like that since I was what… maybe ten months old? How embarrassing for him.”

The neighbors of the Johns family apparently heard the sound of wild laughter and pathetic tears coming from the home, and gathered out front to join in. The Johns family, realizing they’d caused quite a stir, opened their door and used their liberal, witchy powers to drag the ghost of Jefferson Davis into the street.

Within a matter of ten minutes, eighty Virginia residents had gathered around the ghost to laugh at him, show off their black excellence, and generally shame everything Jefferson Davis stands for.

Mr. Johns said, “After five minutes of being ridiculed, the ghost of Jefferson started sobbing again. Then Satan himself rose from beneath us and declared, ‘How did you get out you stupid bastard? Your buddy Robert E. Lee misses you. Back to hell we go.’ And then they both disappeared. I can still hear Jefferson’s screams of agony.” Mr. Johns proceeds to laugh.

Once he composed himself after the giggle attack, Mr Johns concluded, “Whenever I need a pick me up, I just replay his screams in my head and tears of joy come to my eyes. It’s foolproof.”