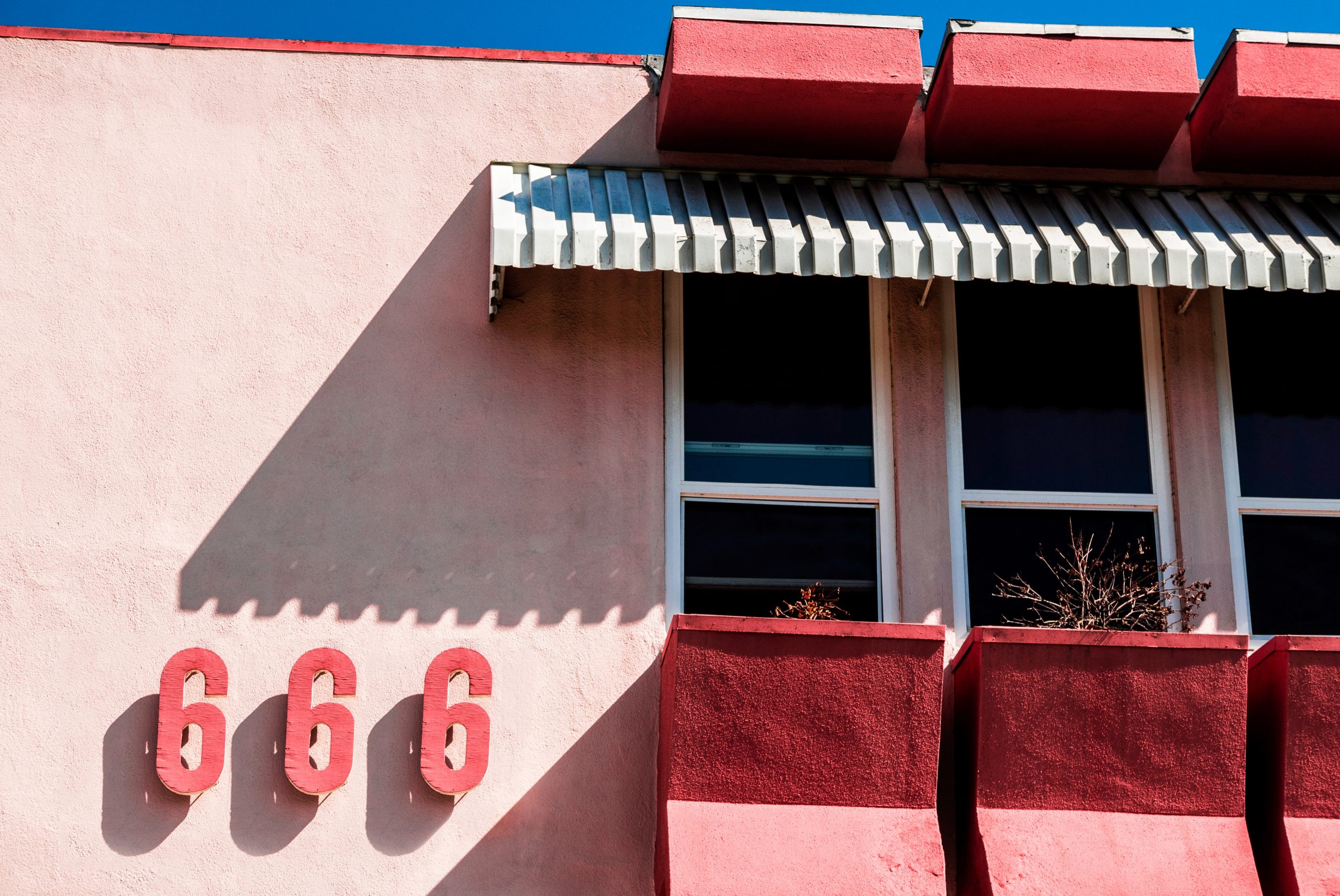 Chicago, IL. It was a typical day for Brenda Jiffy, renowned babysitter and LEGO wrangler. She received an email from Sherry Beelzebub asking her to watch Beelzebub’s six-year-old boy for a date night. Sherry found her through a friend of a friend, nothing to bat an eye at. Sherry asked Brenda to watch her son, Billy Bob, for four hours, while she and her husband went salsa dancing and Tapas eating. They promised Brenda a crisp Benjamin Franklin for the night.

“I thought, hey, that’s good money. I was used to families giving me $12 an hour at most. It wasn’t much, but my father created Jiffy Peanut Butter, so I’m set for life. The babysitting gigs are just ‘life experience’ and an excuse to scope out the hot dads in my neighborhood. Don’t look at me like that, I have a type, and I won’t hide it,” Brenda said.

Brenda is a proud 22-year-old woman who loves a silver fox.

Brenda went on to explain that she did her usual social media search to get a feel for whether or not she was into Billy Bob’s Daddy. But nothing came up — not a single sniff of the Billy Bob lineage on Instagram or Twitter.

“I thought it was super freaking odd, but I try not to judge. I can get behind an unplugged kind of life. It’s inspirational,” Brenda explained.

Brenda came in blindsided, just like the Beelzebub’s wanted her to. She shares that Sherry greeted her at the door. This is when Brenda gets choked up. “She was like super hot, like what was her skincare routine? Can you ask her for this investigation?” When asked for comments, Sherry, her husband, and little Billy Bob refused. Needless to say, Brenda would never know what moisturizer Sherry uses.

However, there are more questions that need answers. Brenda continues, “So I walk in, and she brings me to Billy Bob’s playroom. She opens the door, and there he is in his little Oshkosh overalls conducting a séance.” Brenda continues, “There was an Ouija board, candles that weren’t from Anthropologie, and a ring of blood around Billy Bob.”

It’s unclear what kind of candles he was using, but it’s safe to say that Brenda did not appreciate the scent. The smell of blood was another factor to consider.

“Sherry explained that her son loves to do séances on a full moon, and lucky for me, it was, in fact, a full moon. At this moment, I wish I downloaded the Co-Star app like my twink friend Tom suggested I do,” Brenda said as she wiped away tears. “It only got worse from there, ma’am,” Brenda recounted.

She shares that Billy Bob did not speak a lick of English the entire night. She can only guess he was speaking Latin, the Devil’s tongue. At one point, he levitated and then turned his head in a 360-degree angle to look at Brenda and cackle. “He literally pointed at my hair and laughed. It was so rude. I just got highlights and a fresh cut. Who did this punk think he was? He’s not Jonathan Van Ness for Christ’s sake,” Brenda then broke down into sobs.

The four hours went by fast because Brenda said she locked Billy Bob in his playroom, and snooped around the house for pictures of his father. She almost gave up on looking when she saw a certain red-colored figure on the refrigerator door.

“Yeah, that’s right. Billy Bob’s father was Satan himself. I was not prepared for that one bit. I thought he would be smoking hot since his wife was hot. And in a way, he was because he came from the fiery pits of hell.”

When Brenda realized this, she explained she said goodbye to Billy Bob as he was suspended in the air, swiped $200 from the wallet she found in a desk drawer, and left.

“That experience truly changed me to my core. I am no longer pursuing hot dads. Actually, I’ve joined a convent, and soon enough, I will have that cute little outfit on full-time because guess what?” Brenda smiles, “Not today, Satan.”