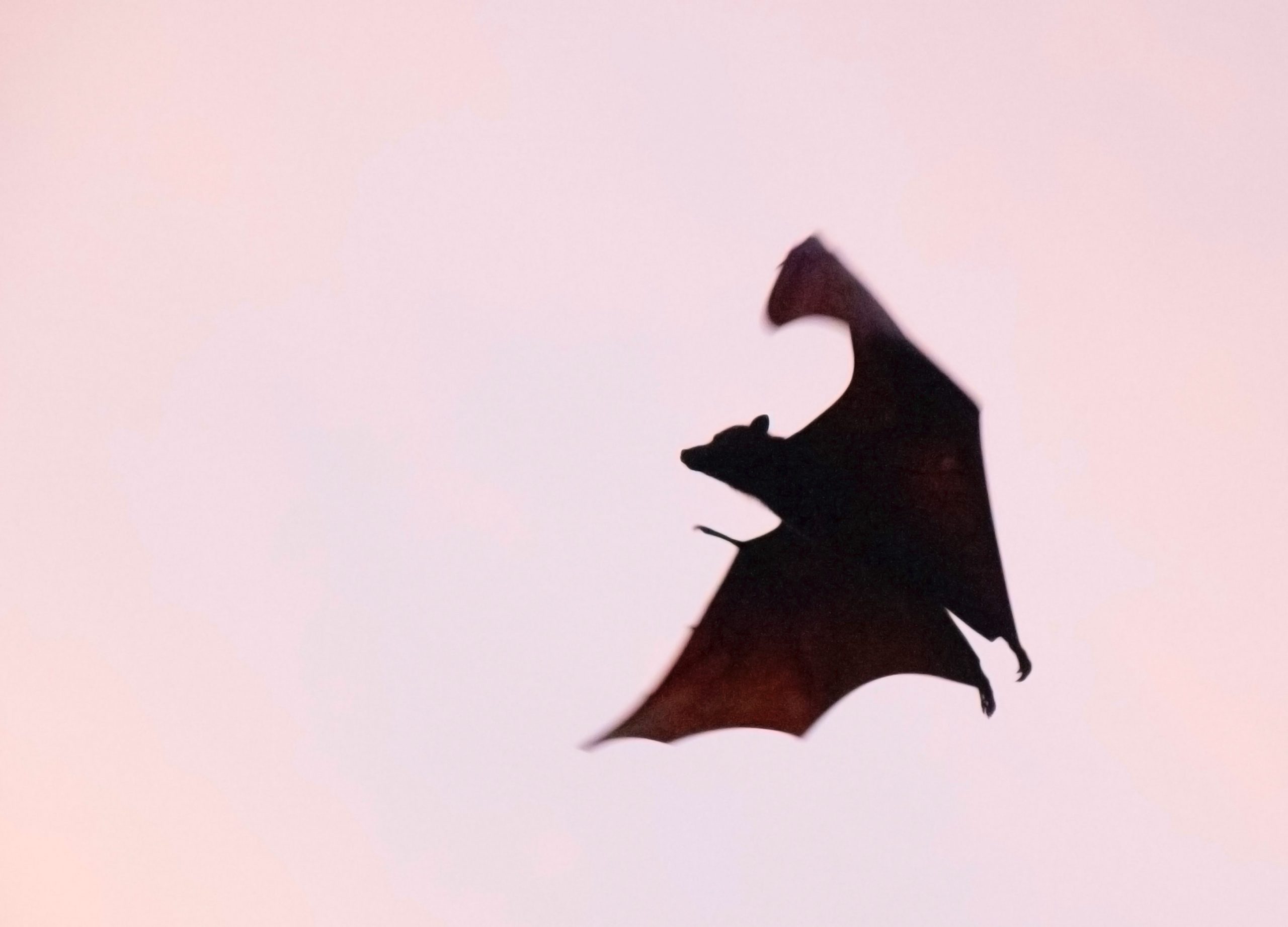 LTD: Dracula Stops Killing Humans Because He Can Taste Our Despair

ROMANIA. Notorious V.A.M.P.I.R.E., Dracula is reportedly leaving Romanians alone for the first time ever after torturing them for centuries Records report that he killed ten people in January and February (his usual appetite), but by March, he only slaughtered an old man. And nobody has seen him since then. At first, locals were thanking the ground they walked on.

ROMANIA. After torturing human beings for centuries, Notorious V.A.M.P.I.R.E. Dracula is reportedly leaving Romanians alone for the first time ever. Records report that he killed ten people in January and February (his usual appetite), but by March, he only slaughtered one old man. And nobody has seen him since. At first, locals were thanking the ground they walked on.

Elena, a local who’s lineage has suffered at the mouth of Dracula, said, “I can make supper in peace now. I don’t have to turn around every 10 seconds to make sure that ancient bastard isn’t going to have my O+ blood for Happy Hour. I finally feel like I can live again, instead of just survive.

Elena’s neighbor shared, “We couldn’t understand why he stopped his never-ending hunt for our blood. I mean, he’s just always brutally murdered our people and left out our carcasses on the streets like we’re pieces of meat. A lifestyle change like that doesn’t happen overnight. Something had to be deeply wrong with That Pasty Motherfucker.”

After researching Dracula for approximately one minute, our team found his Instagram page @ih8garlic. His bio said, “You might be thirsty for my eggplant, but trust me, I’m thirstier for you. :)” Although we were taken aback by Dracula’s fuckboy nature, we knew we needed to DM him to get an interview.

Within seconds he responded to our message with a, “What’s your Snapchat?” but we shut that down quickly and said we would conduct our interview strictly over Zoom. He agreed anyway, and we sent him the link. Here is how that conversation went.

Dracula: Good afternoon, sweetheart. So nice of you to talk to me. Most people are intimidated by me for some reason. I guess because I’m a bad boy, but I can tell you’re into bad boys.

Me: Sir, I messaged you strictly for business. You know I’m a reporter who isn’t trying to smash in your coffin, right?

Dracula: Oh of course, of course. But afterwards?

Me: *shakes head slowly* I’m really here to ask you about your blood-sucking hiatus. Why did you stop killing the Romanian people at the end of March?

Dracula: You see, my dear human, your kind is just so unbelievably fucked right now that I could taste it, neigh, I could smell it from a mile away. The blood was just… so icky. You see, a normal, happy human has sweet, delicious blood. But a depressed, hopeless human’s blood is sour and bitter. My palette couldn’t take the damage 2020 has wreaked on humanity.

Dracula: So, I switched to woodland creatures for the time being. It takes longer to feel full, but they’re so much happier! Until things start looking up for your species, I’m on an all forest diet. Now let’s get back to that virtual date I was talking about.

Although our “species” was rejected from one of the universe’s most famous monsters, we can count this one as a win.