SLEDGEHAMMER is the directorial debut of David A. Prior and brought to you by a budget of $20, a firm handshake and a case of room-temperature beer.

Well, let’s jump right in and see what’s so special about SLEDGEHAMMER!

After establishing the hell out of an ordinary house, we sift through days of slow-motion to get the heart-breaking tale of an abusive mother. Meeting her lover, she can’t be bothered with her child, so she locks him in a closet. However her affair is cut short when she and her lover get sledgehammered to death.

What happens to the boy? Nobody knoooows (spooky music)! But seriously, cops are like, “Huh…who cares.”

However, after goofing around a while, one of them has a bright idea:

Dude: Let’s have some real fun!

– this gem of a movie

Unfortunately, as expected, things go downhill fast and they start dying from a blue-collar, flannel-wearing serial killer. But can they find out about the missing boy before it’s too late? Can they escape the wrath of this every-man murderer? Could they show us another establishing shot of the house (because I missed it the first twenty times)?

Come watch to find out!

This is pure and utter 80’s garbage in its most beautiful form. SLEDGEHAMMER is the type of film that’s now parodied and glorified in today’s hottest Comedy-Horror flicks. Convoluted plot, awkward acting, scant budget, and gallons of fake blood – it ticks all of the boxes. It’s hard to understand, hard to hear, and hard to get any attachment to the characters, but it sure is easy on the eyes and the soul (just kidding, it’s garbage on the eyes, too).

This is a gem of Movie Mania’s Monday bargains, on the bottom shelf of the video rental store, un-rewound because no one cared enough to be kind to it.

First is the strange fixation of homophobia of the 80’s. I’ve seen this time and time again in 80’s horror – there’s this sudden scene when we’re getting to know our cast of characters when gayness is brought up, usually to establish that our characters are “men” and they ain’t no queeros!This is usually in response to talking about having sex with their girlfriends (which is redundant at best and very suspicious at worst), or to prompt one of the dudes to incite the incident, which leads to their untimely deaths.

So….in a way…homophobia is to blame for the murder counts in a lot of these movies…

Second, I actually like this killer’s concept. Much like what Jason eventually becomes, this killer is very much a victim. I enjoyed the duality of the little boy and the fully grown serial killer. It touches on child abuse in a strange and real way. It’s understandable how the child could think, “If only I were bigger/stronger/older, I could save myself…” So, in death, he does just that. He becomes older and stronger to gain control and agency over situations that he had no prior agency in. As his larger and more blue-collared entity, he can make sure is safe – from everyone.

It is an idealized state of projection of what a small child would imagine what strength and power is.

And for this schlock of a movie to have that kind of depth and empathy…well, it might just be a happy coincidence. But I’m going to take it at face value and call congratulations to making a complex and well-developed killer in the midst of 80’s serial killer mania.

If you enjoy movies that can only be found on an unmarked VHS tape from a shady estate sale, then this is your jam, my friend.

**Footnote: I just got through this whole review without mentioning Peter Gabriel, I’ll take my praise and adoration in the comments, thank you.** 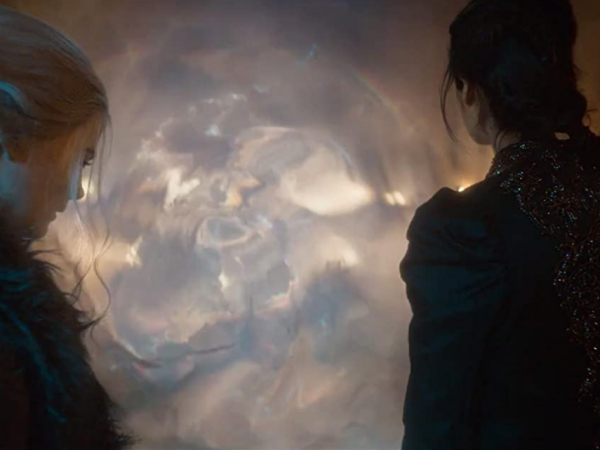 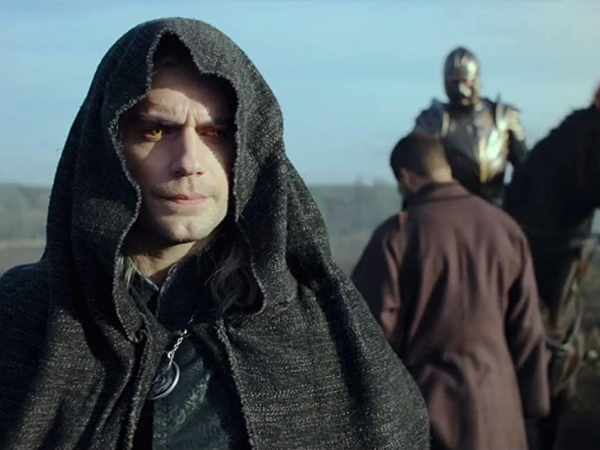 Dexter season one, episode eight. In which Dexter has a breakthrough in therapy