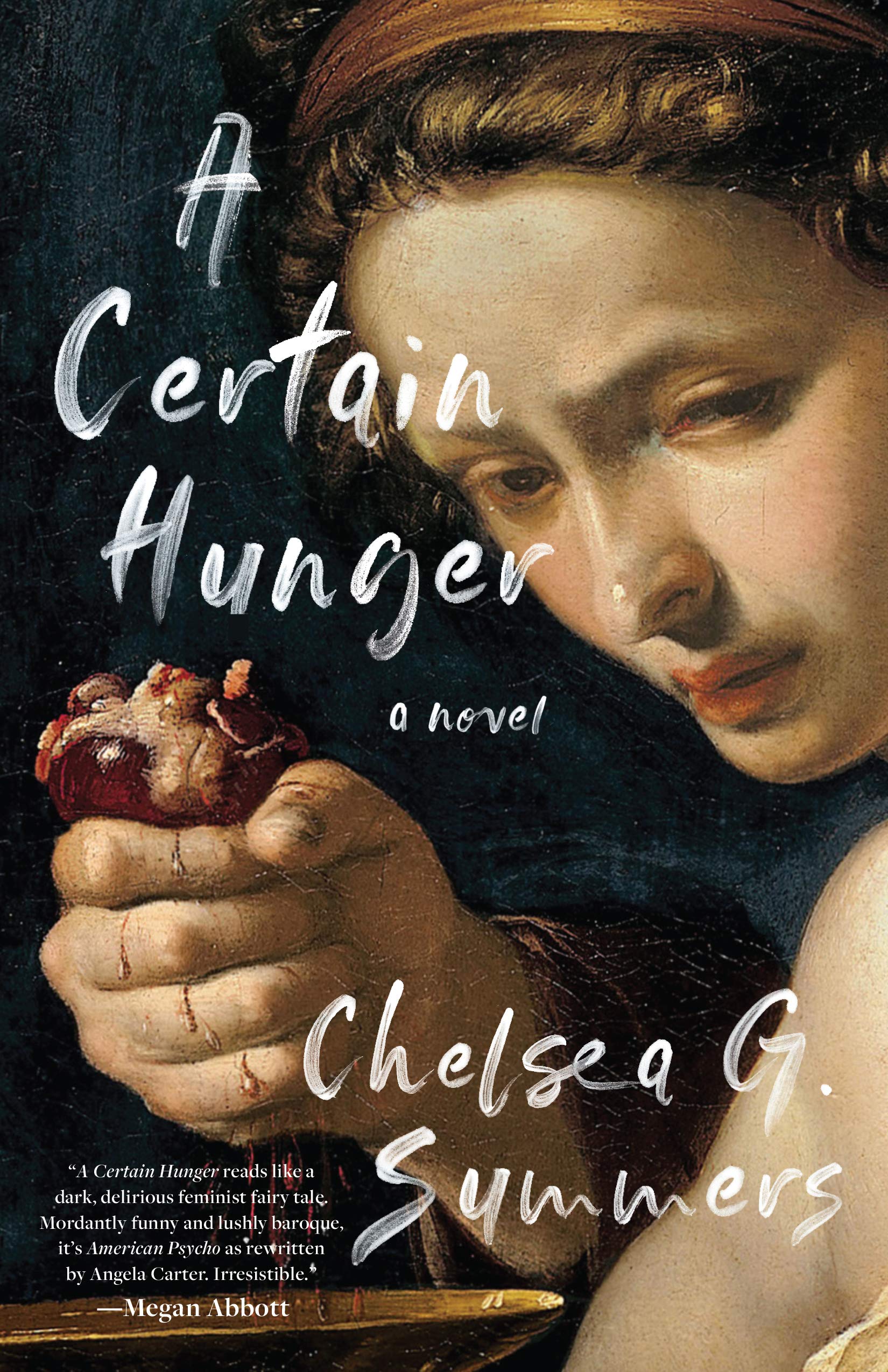 “Dazzling and gruesome, Chelsea G. Summers has written a gripping tour de force about female friendship, haut cuisine, and how to filet a man and serve him with fine Italian wine. I could not put it down.”

This novel has no business being as well written as it is.

Dorothy, a famous food critic, writes her memoir from prison after killing and eating the men in her life. A mashup between Eat, Pray, Love and American Psycho, Summers crafts a tale of gore and satire centered around the most believable female serial killer of all fiction.

“They’re bullies, these men living their fantasies of power, as if their squalid teenage dreams cracked open and spilled incarcerated candy at their feet.”

Summers’ writing style is literary, bringing artfulness to the horror genre in this debut novel. While in places, the diction and tone can get a bit heady, the voice comes off as true to the narrator – a woman so convinced of her privilege and superiority, not only to men, but to all those around her except her best friend, Emma. Dorothy is a textbook psychopath, caring for no one and wreaking havoc on the interpersonal relationships in her life.

Dorothy does not maintain a relationship with anyone with having dirt on them – just in case. Being lauded for her food critic columns, she travels the world – most notably Italy – and feasts upon the best. A taste for human meat begins to be included.

The narrator’s voice and snarky tone throughout the “memoir” that the novel is, becomes endearing and convincing. The narrator can nearly convince the reader themselves to sample cannibalism.

This novel truly meshes the art form of writing with the genre of horror. The characterization of the narrator is spot on, compelling, and I can only imagine what Summers had to go through to get inside Dorothy’s head. A truly stunning debut that is sure to please anyone that is fascinated by true crime, serial killers, or cannibalism.

True Crime Studies: “A Bird in Your Hand” is probably the borest true crime book I’ve ever read