Episode three of HBO’s The Outsider digs deeper into the mystery of who killed Frank Peterson. And it just gets curiouser and curiouser.

This episode introduces us to two new characters. First, there’s Jack, the third detective on the police force. Yes, he was in the last episode, but we get to know who he is in this one.

He’s not a nice person. He is, in fact, an asshole. He’s a drunk, he’s lazy, bad-tempered

and spends way too much time at strip clubs. In this episode, he starts developing a bad rash on the back of his neck. Not much is explained about his rash, except that it’s hurting him like hell. I’m hoping they explain more about that in the next episode.

The second character is Holly. She’s a PI hired to look into some facts at the nursing home where Terry’s father lives. In doing so, she starts digging up information about another case. A case that’s eerily familiar.

Holly is one of the coolest characters in any of King’s books. She’s socially awkward as hell and has a million little idiosyncrasies. But she stands up for herself, and she demands that people respect her boundaries. 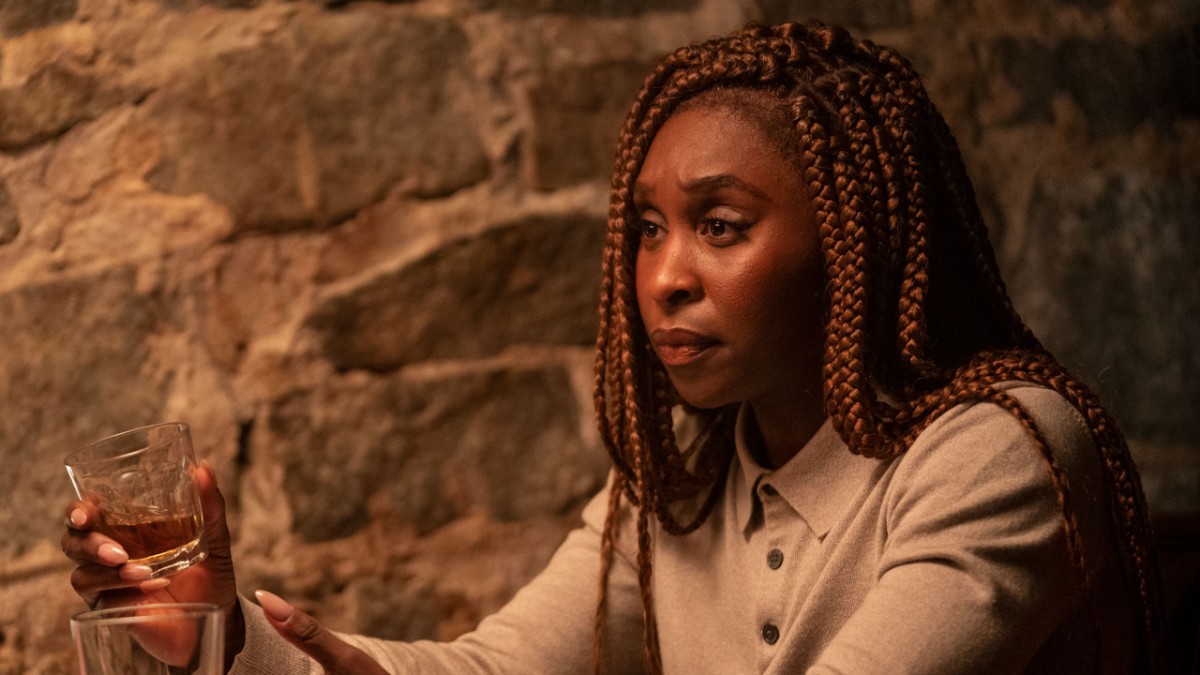 And she gets results.

There is something about Holly in the show that wasn’t in the book. She seems to have some sort of as yet undefined superpower. She was studied as a child, and it left her a little traumatized. Maybe I missed this in the book? Maybe it was added intentionally because King’s planning to write more books about her. I’m fascinated, though. One of the things I love about books being turned into a mini-series is that there’s a lot more room. Unlike when we try to shove a book into a two-hour-long movie, things have to be cut. When we put them in a mini-series, we can add. And it seems like we’ve added a lot.

Most of it I like, so far. But really, it’s too soon to say. I’m still looking forward to watching episode four, though. So that counts for something.

Hey, #horrorfam, it's the 4th of July. What's your favorite Summer themed horror?
4 hours ago

True Blood Season 4, Episode 10: “Burning Down the House” We open back at the Festival of Tolerance that isn't goi… https://t.co/VOMdXtENh5
7 hours ago