Based on the 2018 novel by Stephen King, The Outsider is the latest of HBO’s mini series. I love a good mini series, and King’s work is especially suited to this format. The Stand and Storm of the Century stand out in my mind. Have you seen Storm of the Century, by the way? Because I’m going to be bringing it up later.

I read the novel last year, and have been quite excited for this mini series. I can tell you the first episode absolutely lived up to my expectations.

Terry Maitland, played by Jason Bateman, is accused of raping and murdering a young 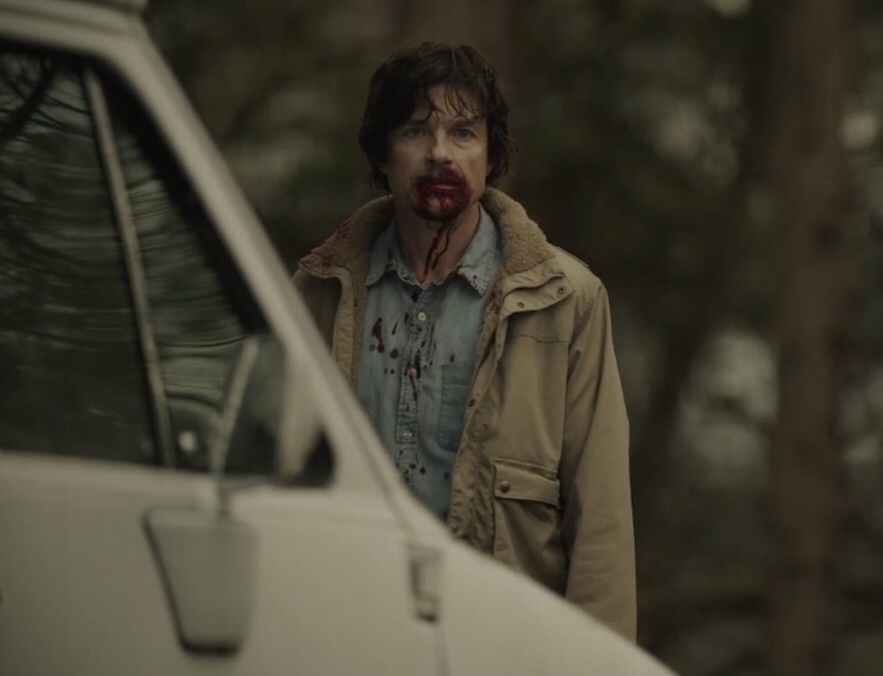 boy named Frank Peterson. Several eyewitnesses saw him, and his finger prints are all over the body. The only problem is, Terry was seen at a teachers conference at exactly the same time. He was, in fact, on local tv asking a question of the main speaker at the conference. That didn’t stop detective Ralph Anderson from arresting him in the middle of the little league game that Terry was in the middle of coaching at the time. Right in front of all the kids he coached, and his wife and daughters.

But evidence piles up on both sides. Finger prints, video footage, eye witnesses that say they saw Terry put Frankie Peterson in the back of his van and saw him at the conference at exactly the same time.

So how could Terry be in two places at once? 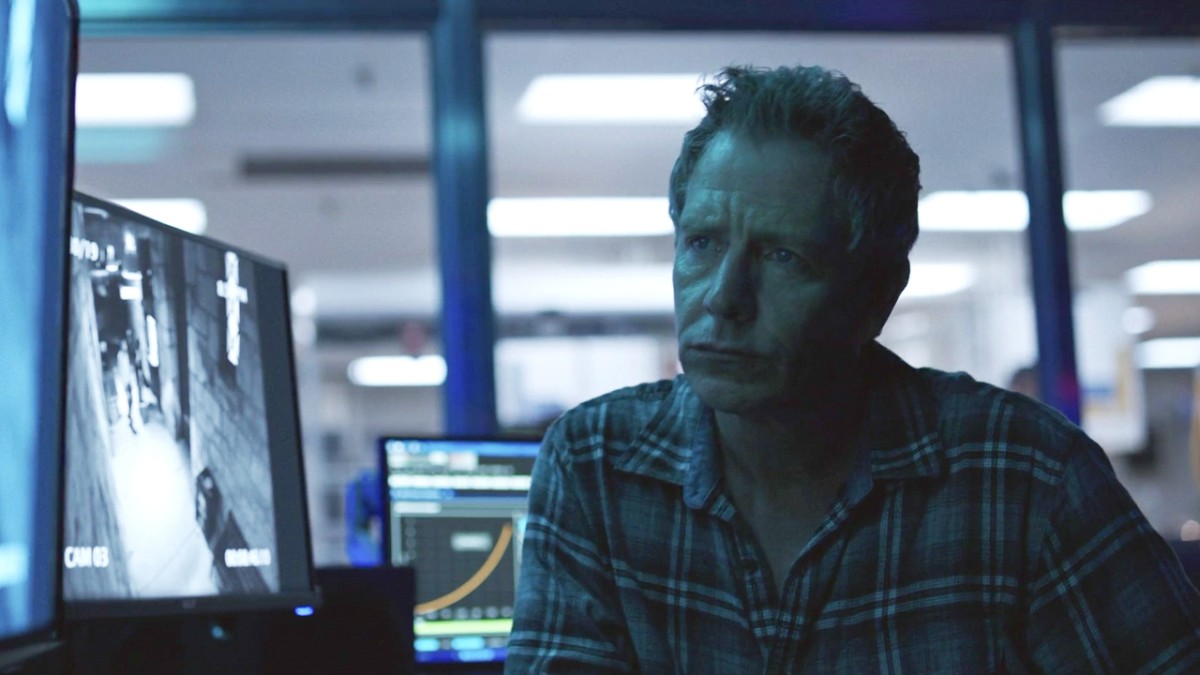 There was a lot to love about this first episode. Bateman really shows his range as a loving, funny family man, accused of something horrific. As I’m accustomed to seeing him in comedy roles, this was shocking and delightful.

I love how quiet the horror in this episode was. This is not a loud, in your face sort of story. And it’s not one you can watch while making dinner or playing on your phone.

You need to sit with this one, lean in and really pay attention. And in making you lean right in, the story can reach into your heart and gut and wrap around it. You’re scared, and you care about these characters, and there’s very little blood in this first episode. There are no jump scares, no scary monster.

There’s just a real horror story that could be all too true.

Which isn’t to say it was perfect. I felt the first episode was visually too dark, to the point that there were times it was just hard to see what was going on. The story itself was also quite confusing. While overexplaning things will kill the story, I worry that someone who didn’t read the book will find themselves wondering what the hell is going on at some points. For instance, the man who meets Detective Anderson at the hotel and asks him about the book? That’s a private eye that Howie, Terry’s lawyer hired.

Let’s also talk about Ralph Anderson. The whole time I read the book that name tickled the back of my mind. I’d heard it before.

And I finally remembered. Ralph Anderson is the name of the little boy from Storm of the Century.

Is this intentional? Did King forget? Is it the same character? Given how Storm of the Century ended, I can’t imagine it’s the same person.

Nevertheless, it’s a small complaint in what was otherwise a great first episode.

Tigers Are Not Afraid is a criminally underrated movie.

Young Goodman Brown by Nathaniel Hawthorne Horror stands on the shoulders of giants. Poe and Lovecraft have left a… https://t.co/N1qNHdshqE
4 hours ago