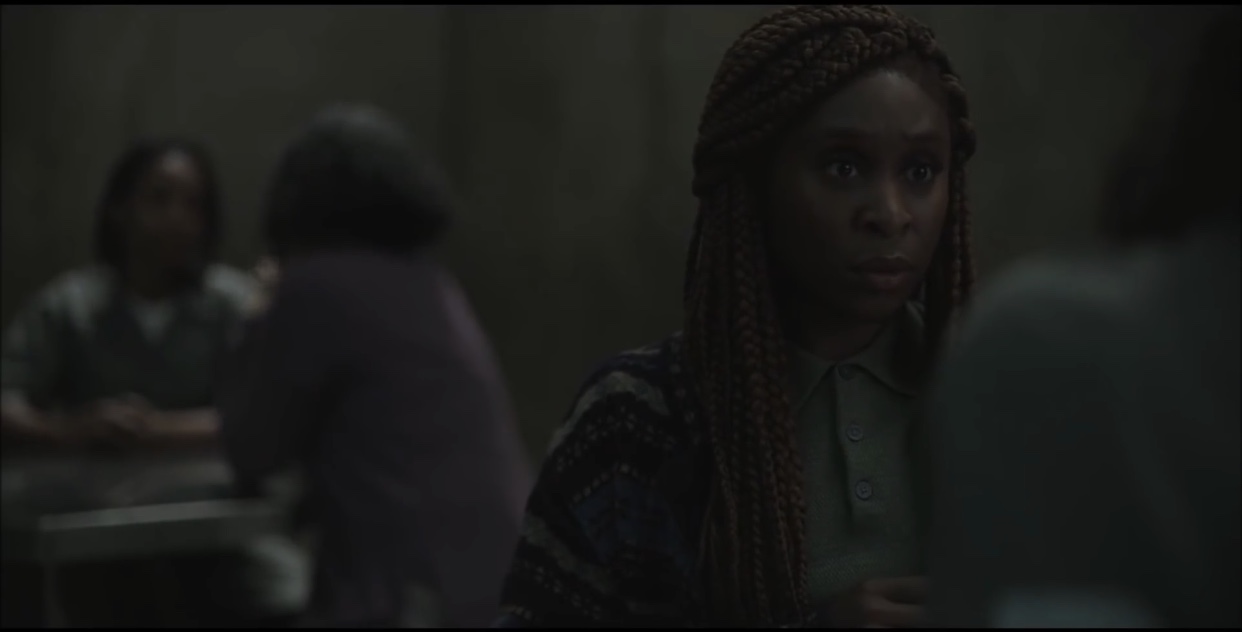 This episode starts with a cockroach unable to get up off its back in the woods, and it just never regains that level of interest.

Ralph wakes up to find that Holly has left sometime in the early morning. Unbeknownst to anyone else, she and Jack have gone off to look at the barn. At least that’s what we’re supposed to think. Holly certainly seems like she’s there voluntarily. And honestly, Jack doesn’t seem like he’s going to be a huge threat. He kind of seems like Holly should be taking him to the hospital.

While they’re off on their side quest, Ralph and the rest of the team are trying to find 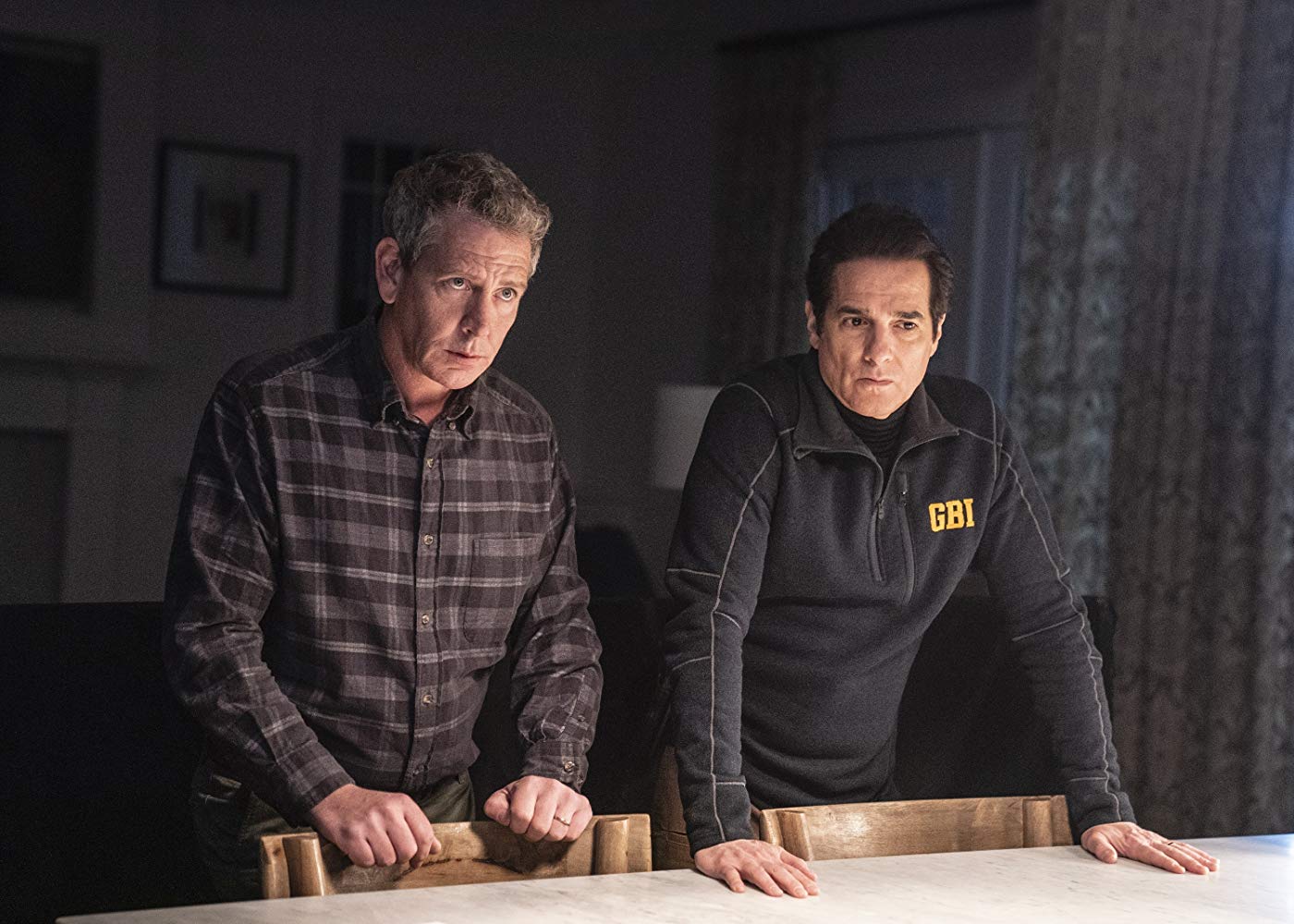 them. They’re calling both cell phones, going to Jack’s house. They find the place in shambles and start assuming that Jack took Holly off to do her harm.

Okay, we know that’s the case, but they don’t! They’re making a hell of an assumption about this guy. And it’s hardly fair to say, well they were right. Because the viewer had no reason to believe they were right.

Up until Holly makes a clever and daring escape, tricking Jack out of the car and driving away. She heads back to Ralph’s house.

This is where we get to one scene. It’s a fast scene, blink and you might miss it. But it made the episode worth watching. 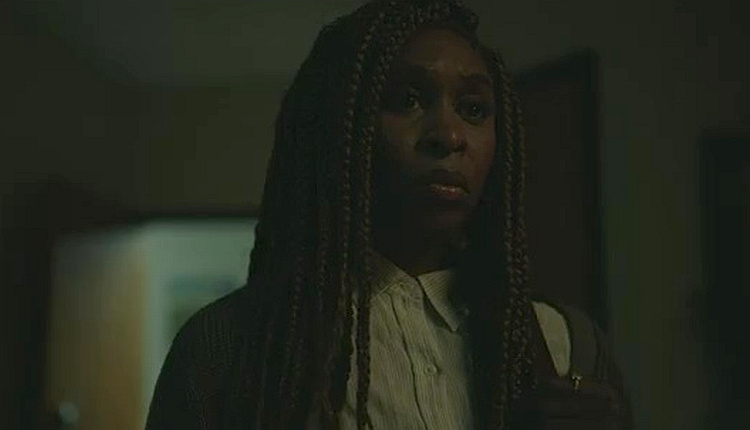 Holly finds out that Ralph knows that El Coco cut the hand of Claude, the bouncer. He knew, and he said nothing. This puts Claude’s life in danger, and Holly is pissed! She wastes no time telling Ralph and it is beautiful!

Other than that, this episode felt like a pointless waste of time. There was little resolution, little moving the story along. There were many long scenes of people staring off into the void, thinking very hard. There was much waffling and random stories that don’t add all that much.

I’m starting to think this show would be a hell of a lot better if the episodes were half as long.