A fictional docudrama, The Black Tapes started as one of the best podcasts I have ever personally listened to.

And you guys, then it betrayed me.

The story of Dr. Strand stretches to more than just one episode for Alex. She discovers a 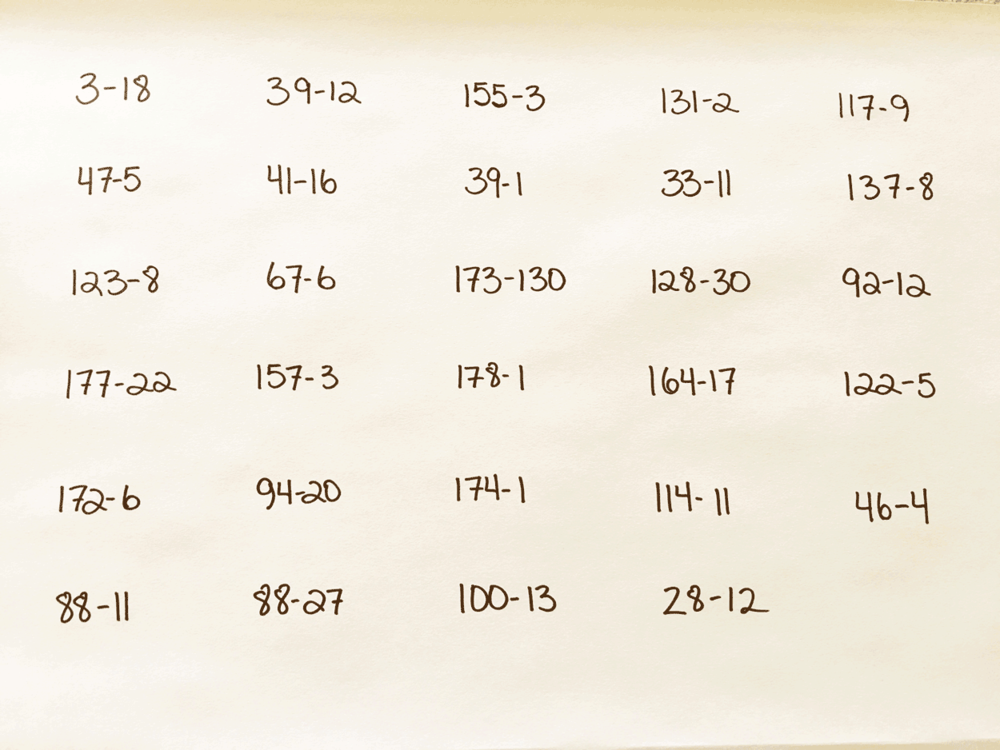 series of what they call black tapes, which consist of cases that Dr. Strand can’t solve. Soon, her show is all about Dr. Strand and these unsolved paranormal cases.

Soon, the cases go beyond simple ghosts bumping in the night. Alex goes deeper and deeper into a world of demons, numerology and mysterious music. Dr. Strand is her reluctant guide, but he soon dives into a mystery of his own; the mysterious disappearance of his wife.

Through three seasons I listened, as Dr. Strand and Alex found a house that moved from place to place, discussed numerology with a madman who killed his parents, and discover a demonic cult. Alex and Dr. Strand’s relationship twists from professional to friendship to something more.

I devoured all three seasons over four days. I was fascinated by the nightmares that Alex was having, how she seemed to be possessed.

Then, then the ending happened. Well, I should say the ending didn’t happen. The last episode, if it can even be called that, was possibly the most disappointing thing I’ve ever listened to.

I’m all about a good mystery. If I’m into a story, it’s because I want to know what happens. There’s a burning question that needs to be answered. Who killed Laura Palmer? Where is Fox Mulder’s sister? What happened to Limetown? In this case, what is the mysterious demon that’s hunted Dr. Strand his whole life?

And it’s never freaking answered! The ending was such a cliffhanger, that I have no idea what the hell happened! The creators insisted for a year that this was the end, even though it was not an end so much as a bloody stump where an end of a satisfying story should be.

In 2018 the creators of The Black Tapes said they were going to do one final season. They haven’t. They have two other podcasts, but frankly, I’m afraid to start them.

I can’t be hurt again.

Until Dawn • A butterfly flaps its wings and Ashton Kutcher quakes