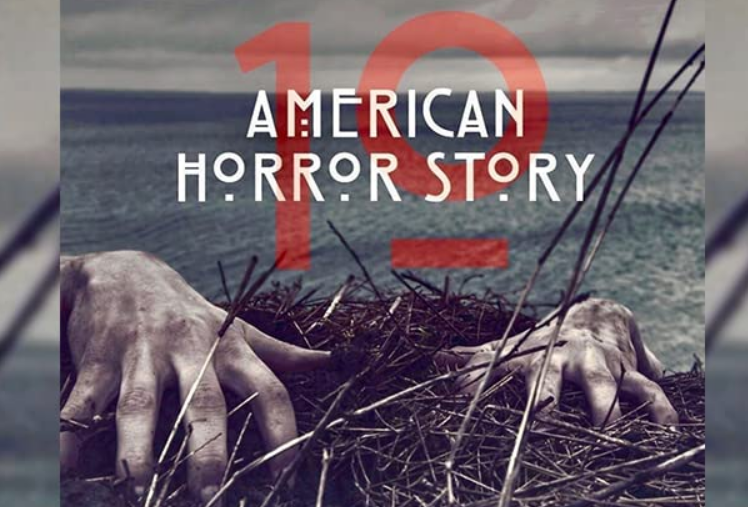 The first episode of Double Feature has dropped. And it was, let me tell you, a delight.

The first part of the season, called Red Tide, takes place in a little New England town right on Cape Cod. And do you know what New England is known for? Aside from clam chowder, politicians and being my birthplace, that is. Vampires, my friends. This season is about some good old-fashioned New England vampires.

The story centers around Harry and Doris, who are staying in a rental home for three months. Harry’s a writer working on a pilot for a new tv show. Doris is an interior designer. Their daughter, Alma, is a violinist. They’re a delightful, artistic New York family.

They’re not going to survive.

On the first day of their vacation, Doris and Alma are chased by a ghoul in the cemetery. This was quite eerie. The way this actor moved was horrifying. Everything about him was scary. He looked like Bela Lugosi on bath salts. I loved it.

Harry’s planning to get his family the hell out of there, even though he’s still suffering from some serious writer’s block. He goes out for a drink that evening and runs into two other writers. There’s Austin, a musician, and Belle Noir, a romance novelist. Both of them swear that this little town is the ultimate muse. Everything they write there is a masterpiece.

Harry wants in on that. So when Austin offers him some pills that will help him write, he takes them.

Then he takes one.

Not long after, while Harry is the only one awake, the same ghoul from the cemetery breaks into the house. And Harry, powered by whatever was in that pill, kills him.

Needless to say, they’re ready to get the hell back to New York after this.

I loved everything about this episode. I love the creepy feeling from Bella Noir and Austin, who are certainly vampires. I love the bluish-gray motif of the town.

Finally, I love this little family. Alma is such a little Wednesday Addams. Doris and Harry seem like a wonderful couple. And as a writer myself, I’m loving the Stephen King vibes I’m getting from him.

It really seems a shame that they’re probably going to die horribly.

Related Topics:Double Feature
Up Next

A Boy and His Dog, A Wasteland Trendsetter

Buffy the Vampire Slayer S1E5: Never Kill a Boy on the First Date