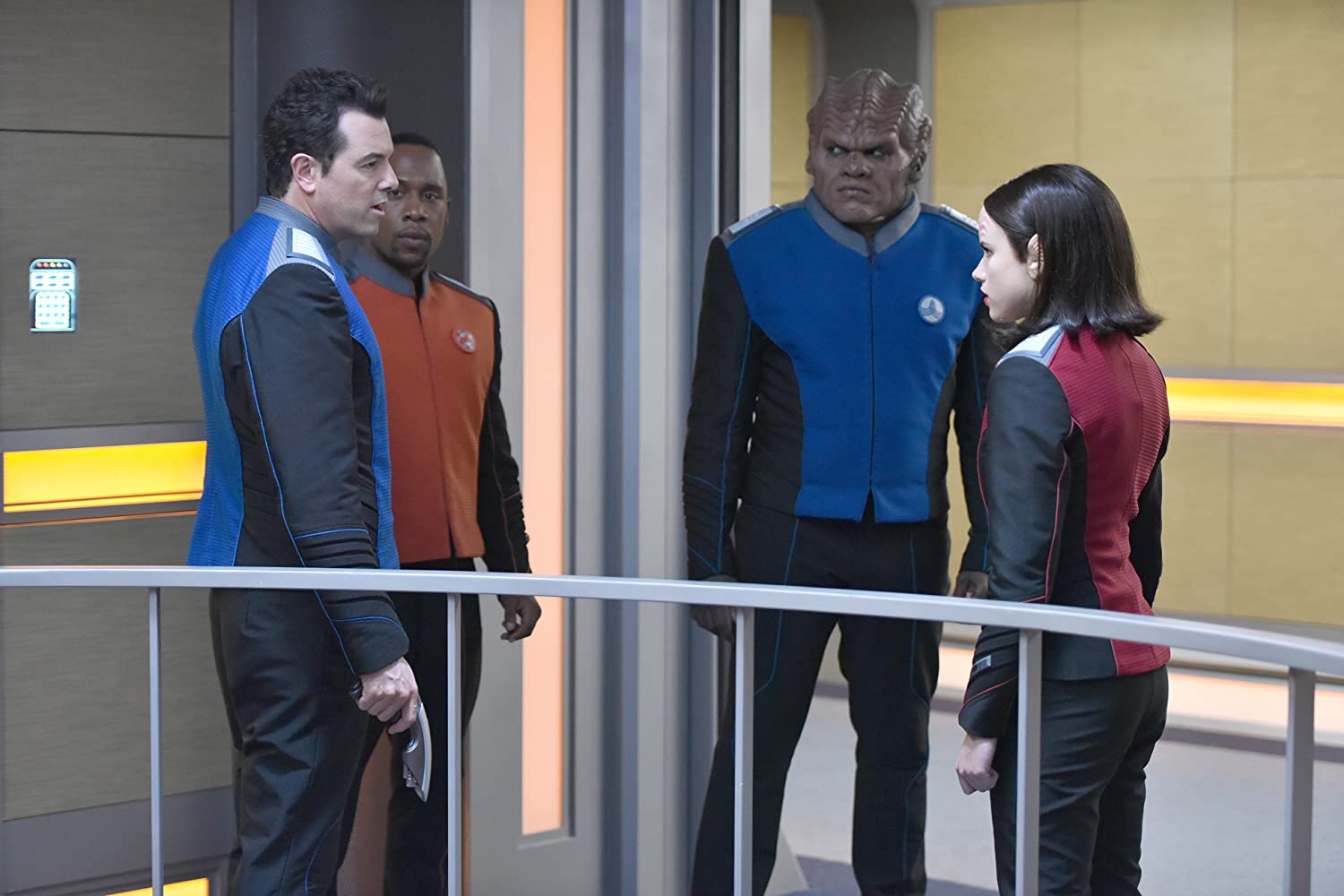 While normally a modern homage to Star Trek, The Orville has at least once delved into some dark material. Much like it’s predecessor it holds to the tradition of science fiction dipping into horror and doing so quite well.

The premise of the episode is simple. Head security officer Lt. Alara Kitan (played by Halston Sage) is unable to save the life of an engineer. The room is engulfed in flames, terrifying her. She asked her parents later if there was some reason she might be so afraid of fire. As it turned out, she and her mother were in a house fire when she was just a baby.

As Alara tries to come to terms with her fear, horrifying things start to occur on the ship. Starting with a murderous clown stalking the halls. As someone who also doesn’t like clowns, I approve. The way this actor moved was just startling. Twelve out of ten would pee my pants if I saw that in real life.

The episode continues to hit most of the major fears. Lt. Commander Kelly nearly falls 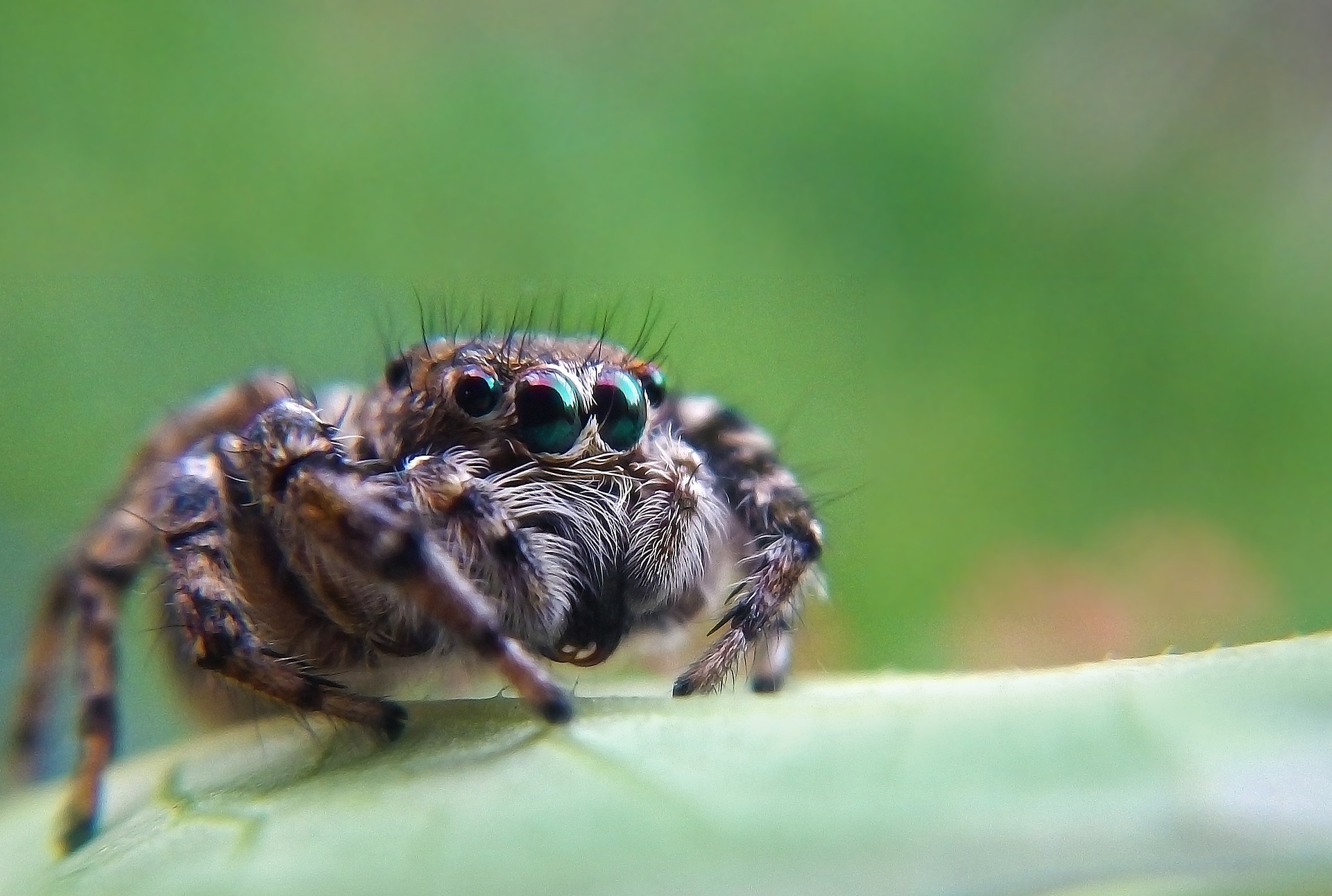 Look at that little face!

into a void of nothing in her quarters. Giant spiders invade the conference room. (Am I the only one who thinks those brown and black striped tarantulas are adorable? Just me? Cool.) Dr. Finn loses her head a little, and Alara almost does too. Finally, Alara finds herself alone on the ship with Issac, who has turned murderous.

You’d think that with all of the traditional cliches thrown in there, this would be an insufferable mess of rehashed bullshit we’ve all seen on every Halloween episode of every mainstream show. But it’s not!

The scare factor is real, for one thing. The jump scares are great, the acting from the clown and the suddenly evil doctor are spot on. None of it felt cheap, all of it felt well done.

A big factor of this episode is Alara and the rest of the crew trying to figure out whether or not any of this is real. Why did Dr. Finn go crazy and murder her nurse? How did a bunch of giant spiders and a psycho dressed up as a clown get on the ship? It’s not like this is a building on Earth where things could have just crawled in through an open basement window.

Because that happens, you know. All the time. Are your basement windows locked?

But there’s none of that here. So what’s happening? Did someone drug the crew? Is this an attack? Some sort of mass hysteria? Through most of the episode, you just don’t know.

If you haven’t seen this episode of The Orville, give it a watch. The whole series is worth your time. But as far as dark deviations go, this one went above and beyond.