The horror world is grappling with a traumatic loss with the passing of director Stuart Gordon. According to his family (per Variety), he died Tuesday night at the age of 72. Gordon is survived by his wife, Carolyn Purdy-Gordon and daughters Jillian, Suzanna, and Margaret, his four grandchildren and his brother, David George Gordon.

Though most well known for his Lovecraftian horror films, Gordon had a varied career. Born in Chicago, Illinois, Gordon would eventually make a name for himself in the experimental theater scene. Gordon and his wife Carolyn would found Chicago’s Organic Theater Company in 1969. The company was a critical and commercial success, developing prominent productions such as “Sexual Perversity in Chicago” from David Mamet. Gordon would later transition to feature films with several successful cult horror films. He was also the co-creator of the “Honey, I Shrunk the Kids” franchise for Disney.

In recent years Gordon was active in the LA theater scene directing a solo show starring Jeffrey Combs titled “Nevermore… An Evening with Edgar Allen Poe” as well as developing “Re-Animator: The Musical.”

Gordon is best known among general audiences for his horror films. 1985’s Re-Animator served as Gordon’s first film and his first of several team-ups with producer Brian Yuzna and actors Jeffrey Combs and Barbara Crampton. From Beyond (1986) and Castle Freak (1995) would re-unite Gordon, in varying combinations, with Yuzna, Combs, and Crampton.

Yuzna would go on to direct the two Re-Animator sequels.

Long time fans and collaborators shared their sadness and best wishes for the surviving family. Among whom was Barbara Crampton, a star in several of Gordon’s films and who is currently directing the reboot of Castle Freak.

Stuart Gordon was an icon who left an indelible mark on the theatrical scene as well as horror. Such horror icons as Jeffrey Combs and Barbara Crampton are surely known today because of their work with Gordon.

He will be missed by the horror community. 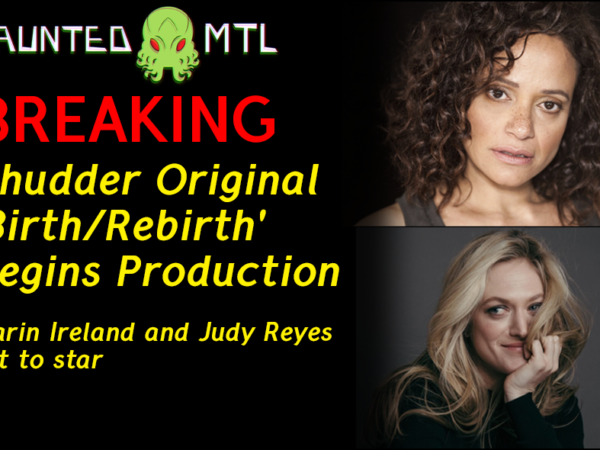 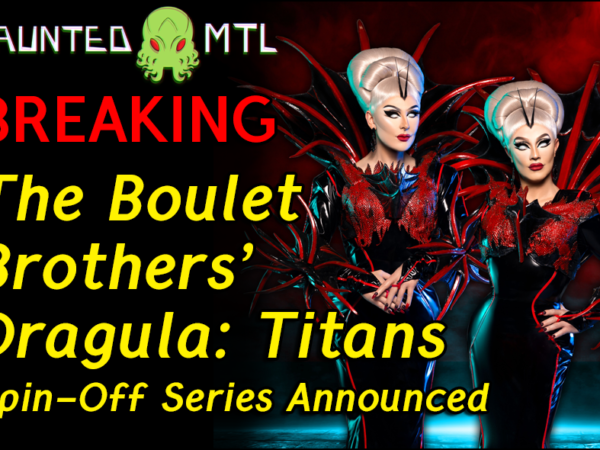 Bite-sized horror that sticks to your bones

Dexter S7 E7, Chemistry Dexter's had a lot of relationships over the last seven seasons. More than one would expec… https://t.co/xJQLZeNwFb
8 hours ago