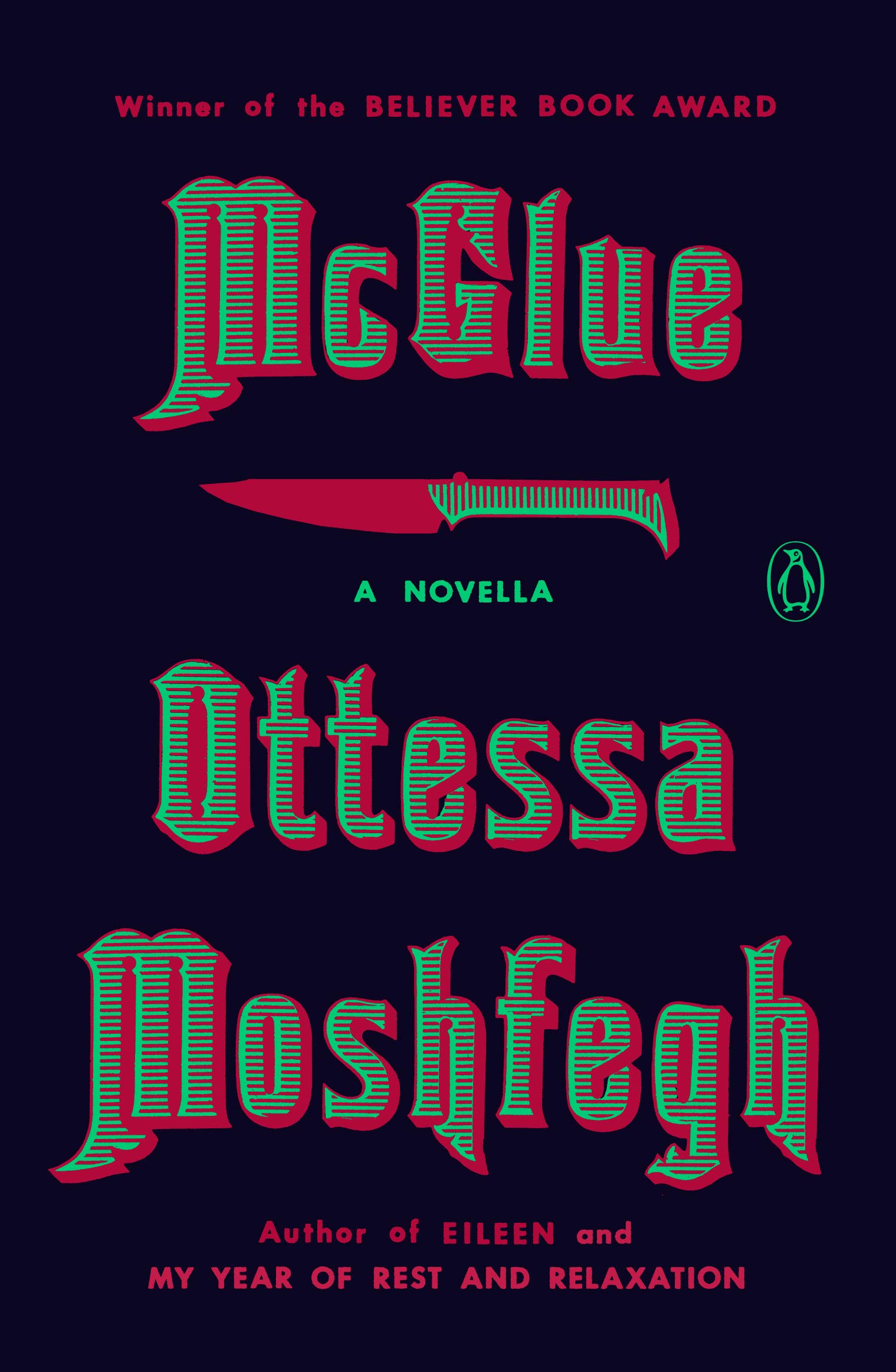 A complicated fever dream of a novella that follows McGlue as he’s arrested for the murder of his best friend in 1851. McGlue is a drunk and can’t even remember the night everyone is so concerned with.

“‘They want good meat on your bones before they eat you alive,’ says my lawyer later” (101).

I was skeptical of this novella. I don’t enjoy historical fiction and it felt a little Moby Dick at first. Man is on a ship at sea for quite a bit, contemplating all about his own life and ambitions/ what’s gone wrong for him. I had a hard time really getting into the style and the character development of the text until about halfway through, when McGlue is delivered to a prison holding cell. At that point, the style had started resonating with me and the characters were becoming more intricate, complicated, interesting. The second half of the novella gripped me strongly and wouldn’t let go. I was even starting to pick up on some really nuanced clues of plot in the writing. I read all of the second half in one sitting, where the first half didn’t grip me enough and I kept picking it up and putting it down.

While not what we may immediately call horror, Moshfegh’s novella preys on the psychological terror genre and uses manipulation of memory and mind to unnerve the reader. McGlue is a tortured character that the reader is never quite sure about. Should I like him? Dislike him? Believe him? Want to throw him in jail like all the other characters? Living in McGlue’s thoughts is a psychological journey that even extends to the reader. You feel just as confused as McGlue does, all the way up to the ending. We live as McGlue, in Moshfegh’s words, and in the experience of being arrested in Salem of 1851. Living in the mind of someone accused of murder, tortured by the belief that he is not guilty, is a rough space to live in. Moshfegh brings it to life for us.

“Above the altar a wooden man hung magically bleeding, his head bowed and face hurt but not unhappy. That was God, they told me. But I knew that wasn’t God. I had the feeling, like alone on the road at night, that there was something watching me, something waiting for me to falter, something just hidden in the shadows waiting to pounce. That was God” (96).

There are so many super poignant quotes in this tiny text and some of the most subtle, nuanced writing I’ve ever come across. The “twist,” if you even want to call it that, was something I really started picking up on quite early, but it was so delicately weaved into the text that you may not even see it. This twist is so subtly woven through that the reader is simultaneously surprised and resolved on the last page.

This novella is hard to categorize in a genre. Penguin says that it is a literary fiction / crime mystery / historical fiction blend. I venture farther than that. McGlue is scary – psychological and unnerving. Horror can cross boundaries and genres, exactly as Moshfegh does here. If you don’t believe me, just wait until you reach the final page. The image captured in the last few lines is one I will not readily forget.

I started out really not enjoying this read, but as it progressed, I sank into the narrative and wandering nature of the prose. In the end, I felt overly compelled to give it five stars because of its complexity and beauty.